Madracis is an attractive species of coral often covered in stout furry polyps. This species, Madracis decactis, grows into compact yellow lobes and is common, although not abundant.
Juvenile colonies start by encrusting onto rocks before forming short lobes or branches. As the colony grows the branches become thicker and closely clustered. The base of the coral can be covered in algae as it matures.
Madracis decactis is usually a dark yellowish, green, or brown, and has a darker coloration than Madracis auretenra another species of yellow branching Madracis.

What really gives this coral away is the shape and appearance of the polyps. Madracis polyps always have a distinct little ring on the colonies surface. Even when polyps are retracted you can still see a small ring around the corallite. All species of Madracis have this characteristic.
The common name for Madracis decactis is the Ten-Rayed Star Coral. In a previous article about Helioseris, we talked about skeletal features inside and outside of a corallite called Septa and Costea.

This coral is called the ten-rayed star coral because it has 10 septa lines inside each corallite. There is also a six-rayed and eight-rayed Madracis coral but the ten-rayed is the most abundant.
Madracis carmabi is another species of Caribbean Madracis which has rounded yellow branches, and ten septa in each corallite, however, branch length and colony size are much larger and grandiose. Madracis carmabi is most likely a hybrid between M. formosa, taking the ten septa from M. decactis and branches from M. formosa.
You can find Madracis coral in a variety of habitats from the shallowest parts of the reef down to 40 m (130 ft). Madraicis decactis is very widespread and you can find it in the Caribbean, off the coast of Brazil, and even the coast of West Africa. 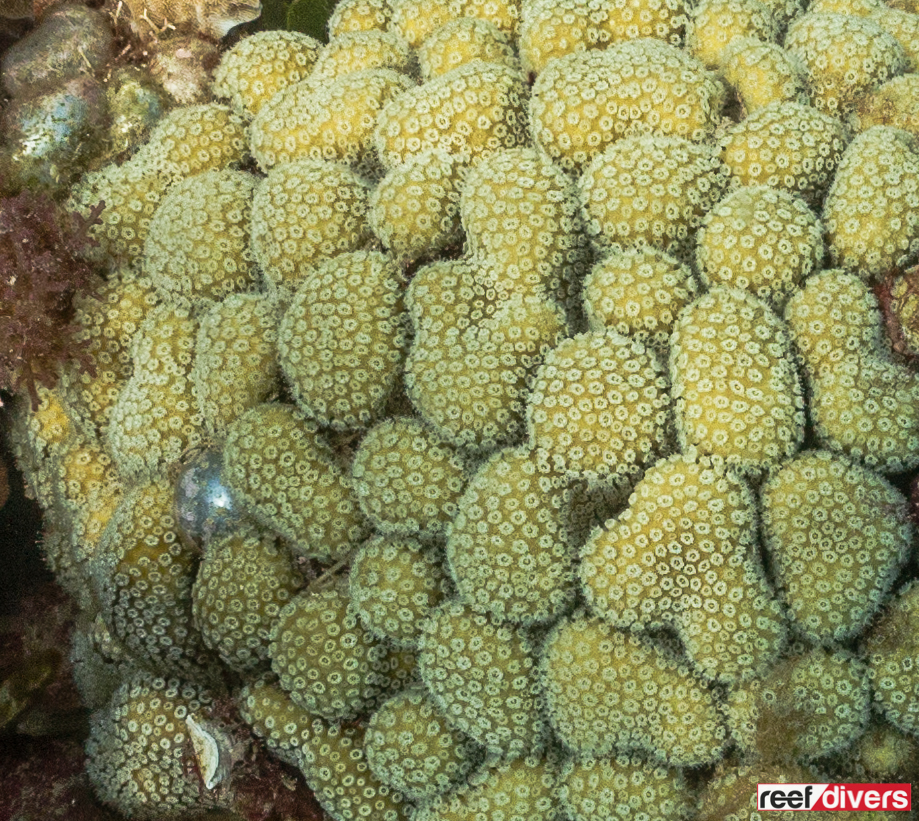 Stopping To Smell The Orchids: A Day With The Exotic Animals of Adventure Park PNG