The Seneye has been a curiosity in the world of aquarium monitors since its release over six years ago. But with the recent announcement of the new Seneye Coral and Spectra devices, the Seneye monitors are about to get a whole lot more relevant in the reefkeeping world.

The Seneye Spectra is a new and improved light meter which not only measures par, but gives a much better readout of spectrum overall. Previous Seneyes have been able to do this to some degree but the Spectra is specially tuned to be even more accurate in its sensitity to the visible light spectrum. 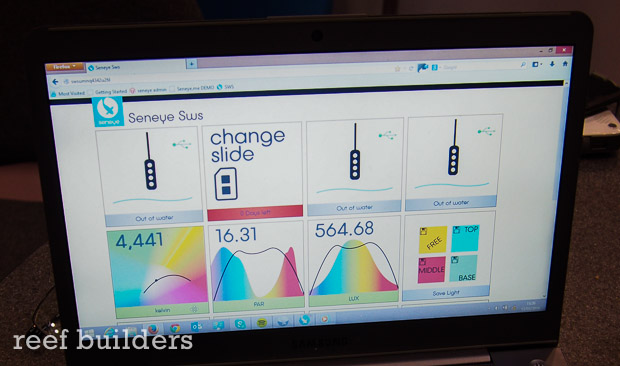 But what you will really want to know about is the new Seneye Coral which can now monitor alkalinity, for the same $200-ish price of other Seneye monitors. The reason Seneye has been able to accomplish this for cheap is that instead of using an automated ‘test kit’ like all the others, the Seneye Coral measures carbon dioxide and pH.

There is a very well established relationship between CO2, pH and alkalinity in the Carbonic Acid equilibrium. With the new CO2 sensor combined with the existing pH sensor, Seneye is able to calculate carbonate alkalinity, which is the bulk of total alkalinity (which also includes bicarbonate & borate). We’ll surely have more details on how the Seneye Coral measures, calculates and reports on alkalinity in the future. 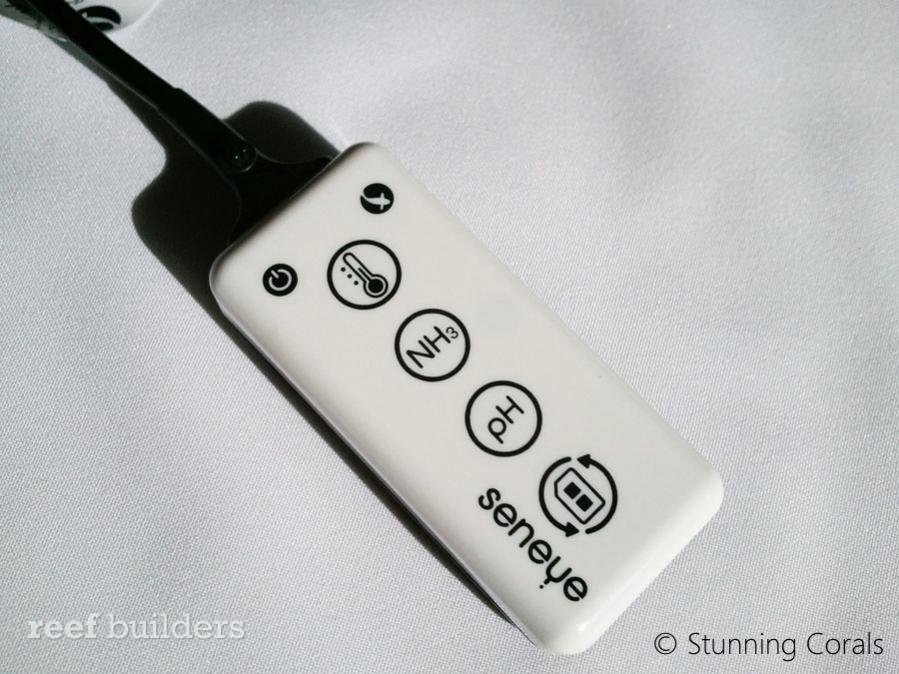 If the Seneye Coral monitored just alkalinity for the low-low price of $200 it would be a killer deal, but that’s not all it does. Aquarists familiar with the Seneye platform already know that it also measure temperature, pH, light spectrum and intensity and some form of water level detection.

The basic dongle does work standalone but to truly unlock its monitoring features you’ll really want it plugged into the Seneye Web Server which actually puts all your parameters in the cloud making them available online. Seneye expects to have their Spectra and Coral monitors available in the first or second quarter of next year but if the alkalinity measurement really works, it can’t come soon enough to the world of reef aquariums.

Roa rumsfeldi Is A New Species Of Butterflyfish From The Philippines!