Acropora multiacuta is one of those unicorn corals, one you see in a book, but never truly believe you can find it in the wild. And then in the most unexpected place, it appears.

We stumbled across this rare coral specimens while scuba diving in Northern Sulawesi at the Batas Kota dive site. It wasn’t a coral we expected to find, in fact, we had questioned whether or not this species actually existed. Batas Kota is a sloping reef, right off shores of Manado Bay.

The water is often silty caused by wave and tide actions on the coast, and the dive site can be murky from algae blooms created by nutrient runoff from the land. These murky mucky conditions are the perfect habitat for growing LPS corals, and a huge Euphyllia reef thrives just feet from where we spotted the multiacuta. 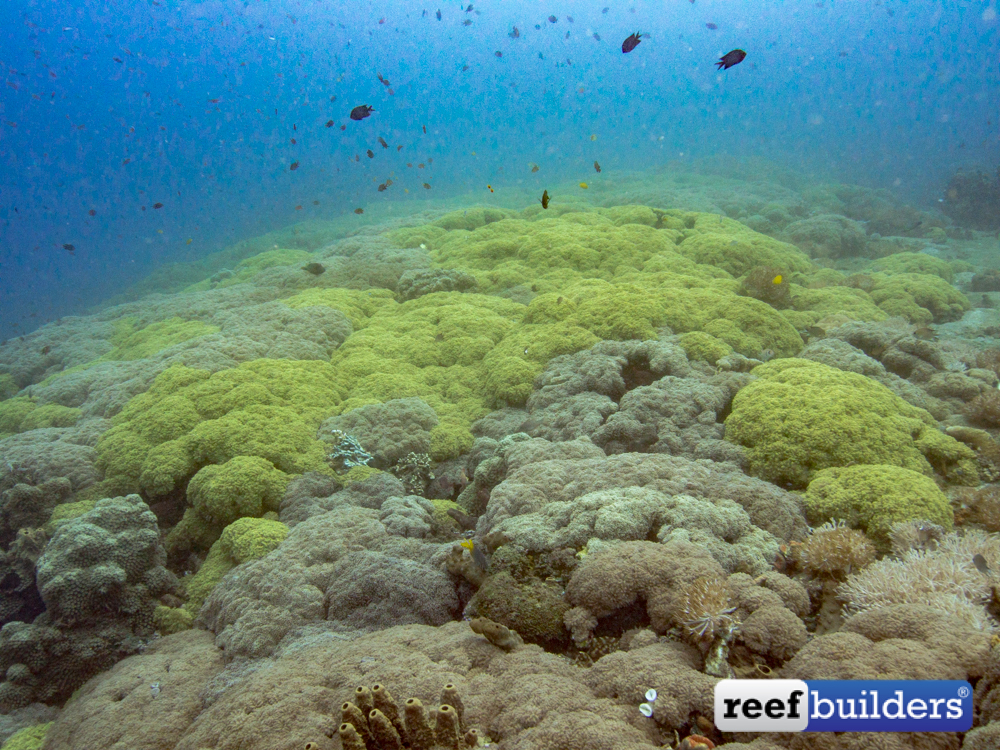 These are the best habitats for spotting rare and unusual corals, places where divers rarely visit. And although you wouldn’t expect corals to thrive in this habitat we find an impressive diversity, case in point the A. multiacuta unicorn coral.

Vincent Chalias found the Acropora around 65 feet deep, and said he has been searching for this coral for more than twenty years. He knew this coral existed but had never seen one in person. 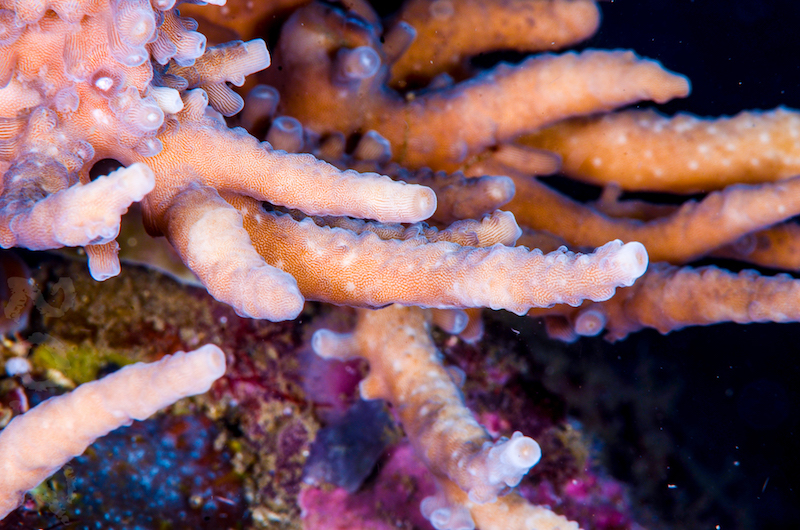 Acropora multiacuta may not be the highest ranked candidate for an SPS coral beauty contest, but it is one of the most bizarre species in this popular group of corals. First of all, the vast majority of what we call  ‘Acropora multiacuta’ in the aquarium hobby are actually Acropora suharsonoi grown in high light condition

Since this coral is so rare, there’s no telling how A. multiacuta grows in an aquarium, or if it exists in any kind of exciting colors. If it took a bonafide coral farmer living in the heart of the Coral Triangle twenty years to actually see one, you know it’s got to be one rarest of all staghorn coral. 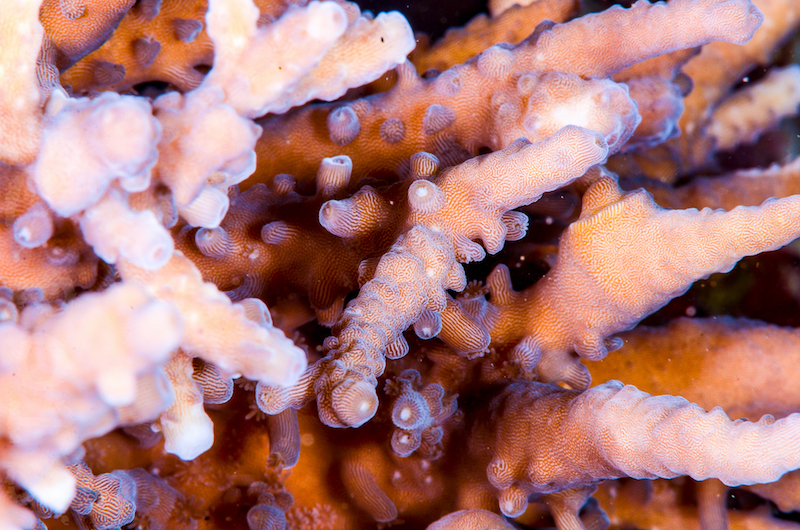