Both longfin clownfish strains appeared as an unexpected mutation in single specimens for both breeders and Sea & Reef Aquaculture has been developing their particular strain since 2014. Their first ‘completed’ strain of this morph is the new Longfin Black Ice clownfish which has a number of features to make it a truly unique designer clownfish. 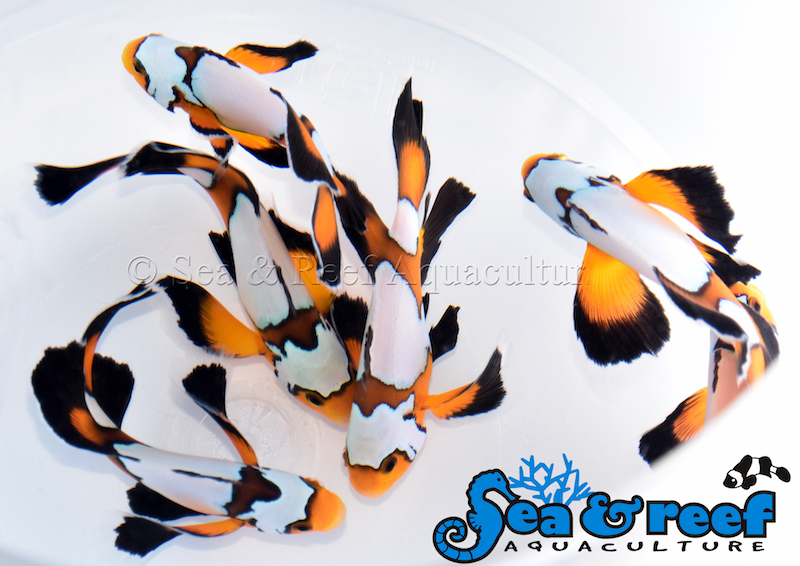 The rest of the Black Ice traits manifest themselves as a mostly orange base fish with large irregular black patches for the bars which are defined by a narrow black outline. We got to see the first presentation of this new strain at MACNA about a month ago and we can attest to how well defined and distinct these fish look – the longfin clownfish took a long time to appear in the marine aquarium hobby but the Longfin Black Ice from Sea & Reef Aquaculture was well worth the wait. 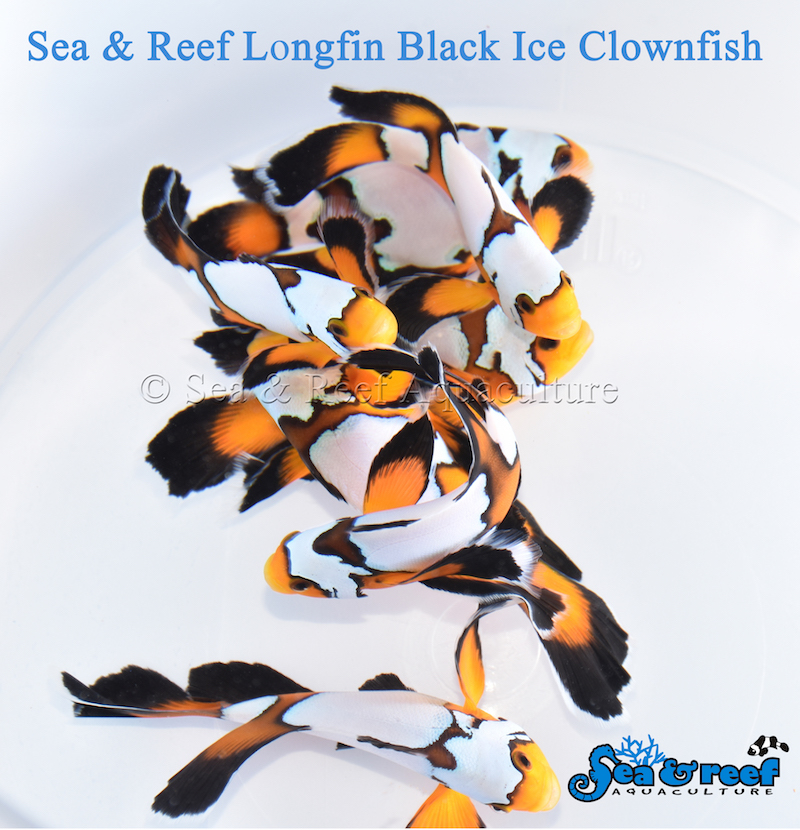 50 Reefs Around The World That Could Survive Climate Change