Seriatopora dendritica, Birdnest Coral Wishes it was an Acropora!

Birdnest corals are fairly common in the ocean and in our aquariums, however we really culture a handful of common species. These include the sharp branch birdnest, Seriatopora hystrix, and the blunt tip birdnest, S. caliendrum and the usually green S. guttatus. Although there are nominally only six species of birdnest corals, these are all highly variable but none is more exotic looking than the very bizarre Seriatopora dendritica. 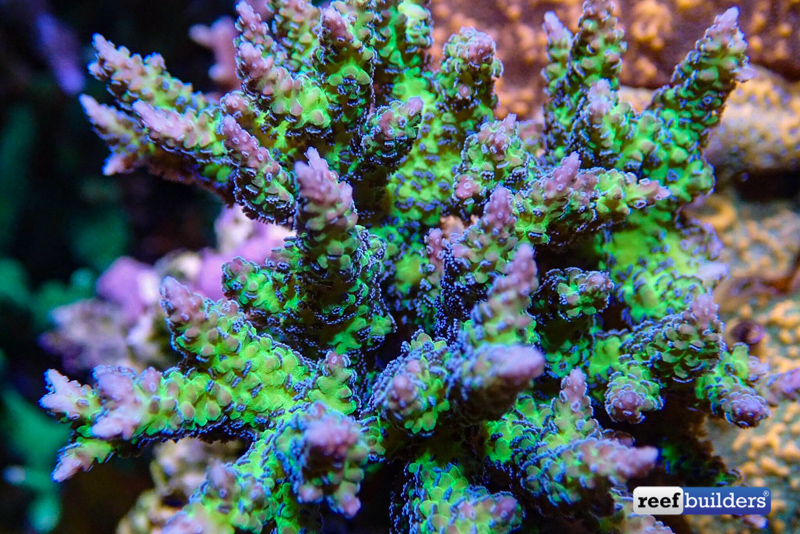 Wild specimens of the dendritic birdnest coral are beyond rare which is why our coral senses definitely perked up at the sight of a very peculiar colony recently collected in Australia. In theory you’d think there is no way that anyone could confuse a birdnest for an Acro but this coral was shipped to Gallery Aquatica as an Acropora, and it’s easy to see why. 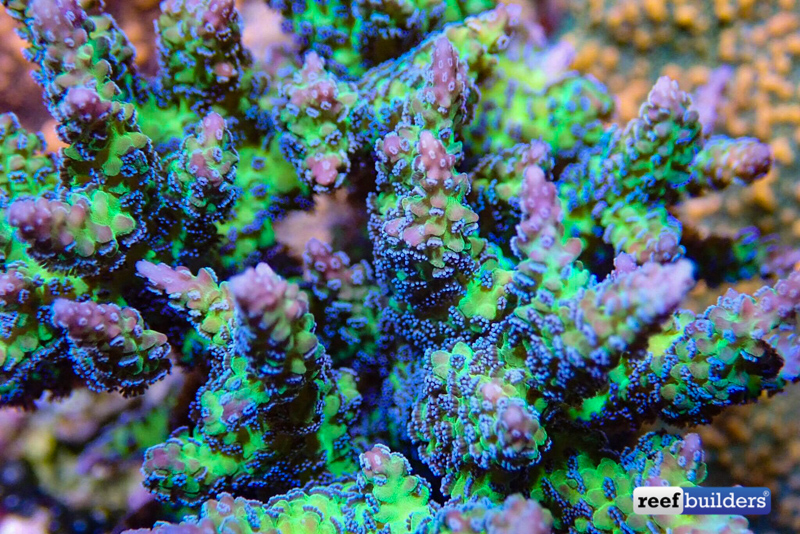 Eagle-eyed coral connoisseur Ania Nerowski and Cam immediately recognized this colony as being special and took special care to condition this coral so that it would acclimate to reef aquarium conditions. With damaged tips and very prominent corallites on the sides of the branches they had no reason to believe it was anything other than an acro, until the coral started perking up and growing. 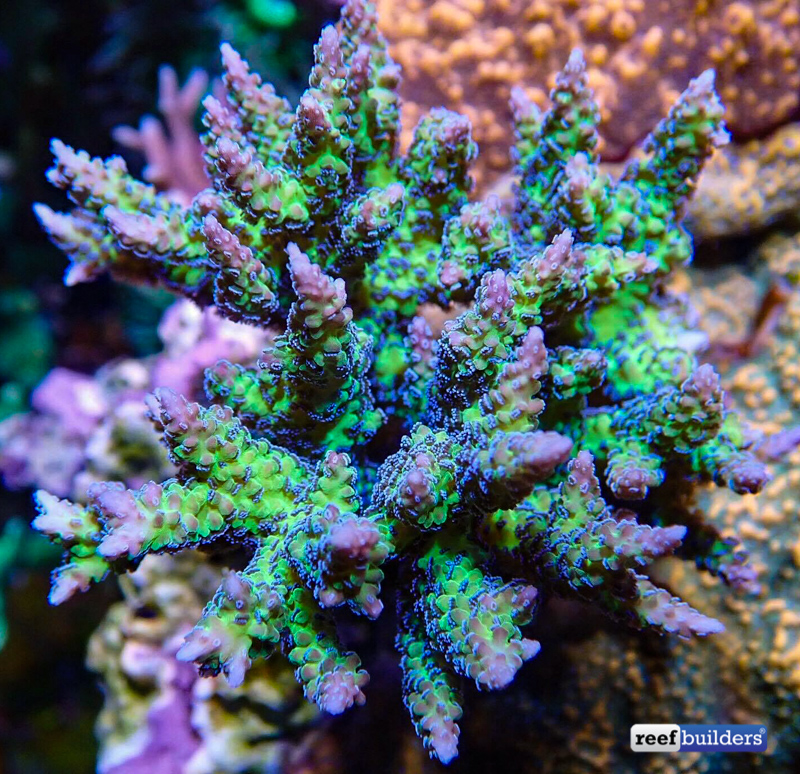 As soon as this colony developed some growth and color it was clear that this coral is not an Acro but instead a very special wild colony of the very rare S. dendritica. Interestingly, this species has been in the American reef aquarium hobby since the early 2000s from a colony collected in Pohnpei, formerly known as Phonape – hence the name of the Phonape birdnest.

See also  ReefStock Australia is a big success down under

Just like that original strain this Australian dendritic birdnest colony has a green base and pink tips, with gnarly highly exert corallites that almost point downwards. After more then a 15 years in captivity the cultured Phonape birdnest has transformed its growth form to be very different from the wild colony, so it’s very cool to see what the species looks like when it’s fresh from the ocean. 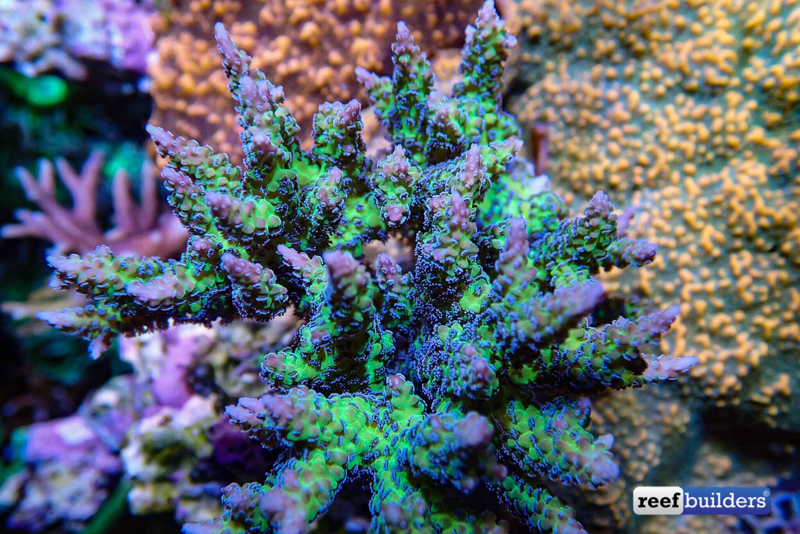 The one trait that appears different in Gallery Aquatica’s dendritic birdnest is that the polyps do appear to have much more color, somewhat of a subtle blue to the tips like we see in the Bird of Paradise Seriatopora or Stylophoras with colored polyps. The first new wild Seriatopora dendritica colony couldn’t have gone to a better aquarium group because Gallery Aquatica is a leader in coral culture and fragging in Australia, and hopefully they’ll have plenty of frags ready in time for ReefStock Australia in August next summer.

Drilling Multiple Tanks in Place at the Reef Builders Studio