Live rock, whether wild or manmade is only supposed to come in a few familiar colors, usually shades of green and purple for the real stuff and white to grey for the manmade stuff, sometimes solid purple. Real Reef pioneered the coloring of their artificial rock to be purple right from the start, a trend which has since been almost universally adopted by all other rock producers. 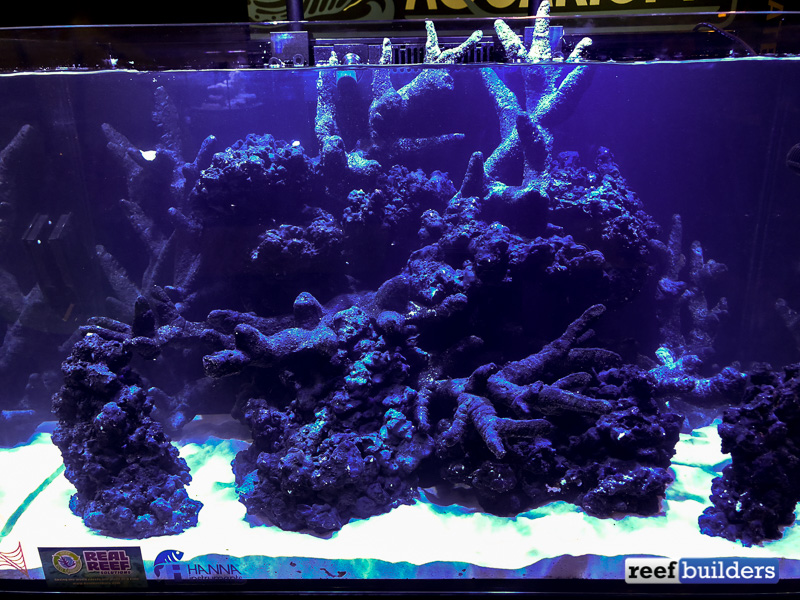 That was a polarizing controversial choice at the time, and now it seems like Real Reef is ready to stir the pot again with a very interesting new color – black! At Reefapalooza Orlando last weekend we spotted a tank full of Real Reef rock in the tank of SaltwaterAquarium.com which was ‘murdered out’, all black, and it looked . . . interesting. 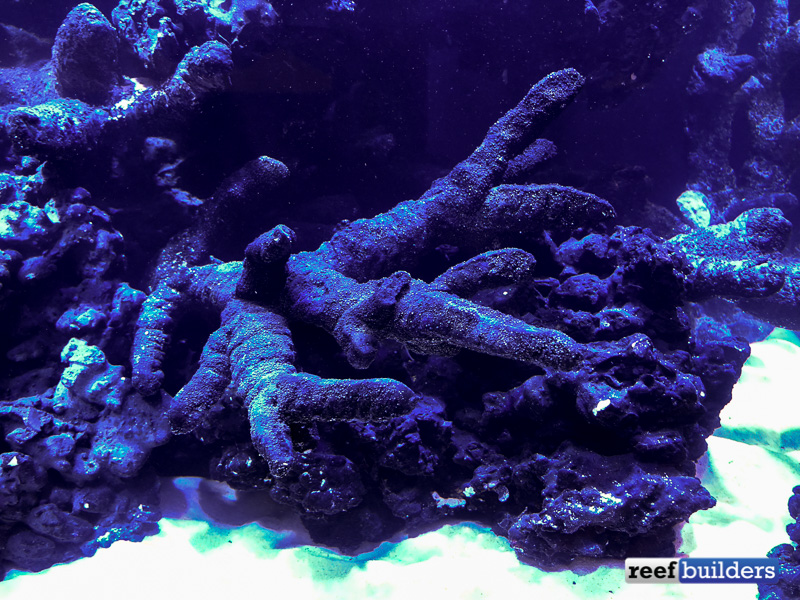 Clearly, the black rock will not appeal to everyone and it might take some time to gain some acceptance like the original purple rock did. However, we really like it and it the dark coloration should form a very good contrast to brightly colored corals. Obviously this effect would have been easier to appreciate if the display actually had some corals on the black rock to showcase its effect, but we respect the decision to showcase the rock itself. 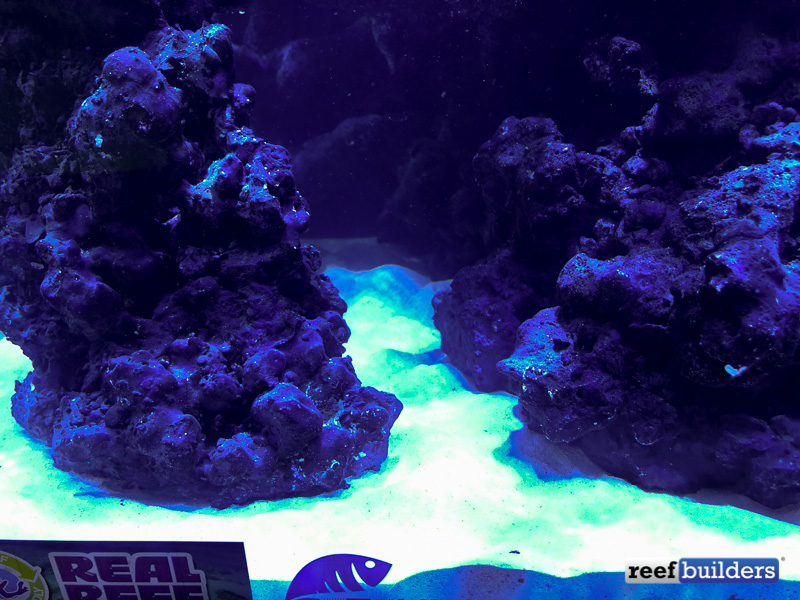 This display of black Real Reef rock did have a purplish hue so it’s possible (likely) that this is a regular batch of purple rock that was then painted over. Hopefully Real Reef perfects the black coloring of their handmade artificial rock because we can imagine some very striking aquascapes using this bold shade as a backdrop for our disco-colored fluorescent corals. [Saltwater Aquarium] 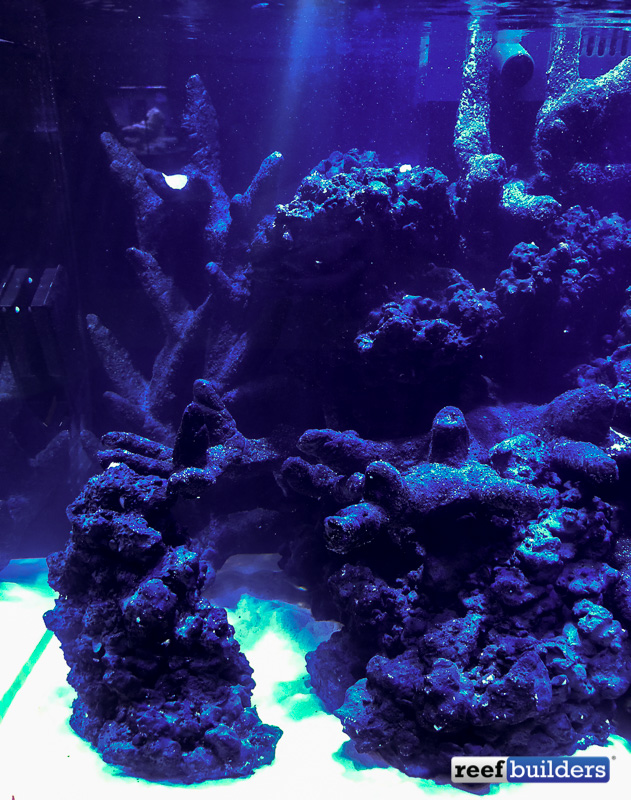 A Walkthrough of Fishy Business, my Childhood LFS