You don’t need us to tell you that clownfish are by far the most popular marine fish with hobbyists and casual observers alike, and often become the ‘stars’ of whatever tank they are in. With so much capacity for fish and coral holding at the Reef Builders Studio, we’ve come into posession of a respectable collection of clownfish throughout our various tanks.

It just so happens that a good number of assorted clownfish strains – storms, picassos, longfins and more – all ended up in the same flat coral tank which holds the most anemones. Interestingly, with a variety of anemone surrogates such as elegance coral, flowerpots, Euphyllia and even flowy Cespitularia, these clownfish are not very attached to any one anemone, and seem very content to bounce from anemone to faux-nemone, back and forth.

Another interesting observation about the assemblage of clownfish in this tank is the hierarchy between the different clownfish strains, nearly all of which are derivatives of Amphiprion ocellaris. The spotcinctus clownfish is already much bigger and keeps to itself, it’s mostly left alone.

There are no maroon clownfish of any kind for obvious reasons, they would dominate and totally shift the balance of this community. Perhaps a little less obvious is how the black storm clownfish – descendants of black ocellaris clownfish which are a distinct population in the wild – are very territorial of their ritteri anemone.

The biggest surprise is definitely how the longfin clownfish is actually the most dominant after the spotcinctus and black storms. In a freshwater community aquarium, having longfins is basically an invitation to have tankmates pick on you, but for some reason in this colony the longfin is the bad actor, constantly chasing everyone. 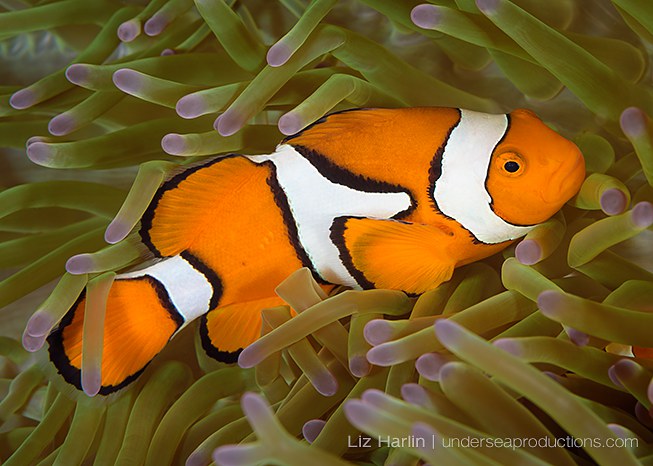 As mentioned in the video despite having nearly twenty clownfish representing many different species and domestic strains, we have no wild or wild type clownfish. Two species we’d love to add to the collection are some perfect, wild-type true percula clownfish from PNG or the Solomon Islands, and the fabled wide bar clownfish from Eastern Australia, Amphiprion latezonatus of which we’ve personally seen no wild stock in almost ten years.

We hope you enjoyed this style of laid back, eye candy video from the Reef Builders Studio, and if you do consider subscribing so you don’t miss what we’ll be sharing next. 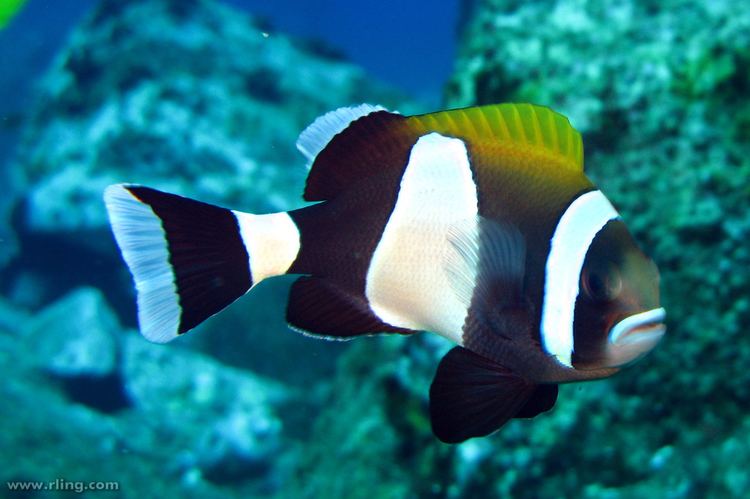 Atlantia, a New Genus of NPS Coral from the Atlantic Ocean