The African Flameback is one of the most popular and distinctive species of pygmy angelfish and it is now available captive bred from Oceans, Reefs, & Aquariums. Centropyge acanthops hails from most of the eastern shores of the African continent and into the Indian Ocean and is instantly recognizable as a blue fish with a yellow face and dorsal region with a clear tail.

There’s another very similar species from the Atlantic called the Brazilian flameback angelfish which is more orange than yellow in the face, and darker bodied overall with a deep blue tail. The African flameback angelfish stays quite small, even among the Centropyge pygmy angelfish reaching a maximum size of 2.5 inches, but usually stay around two inches or 5cm long, and are therefore comfortable in some small saltwater tanks and miniature reef aquariums. 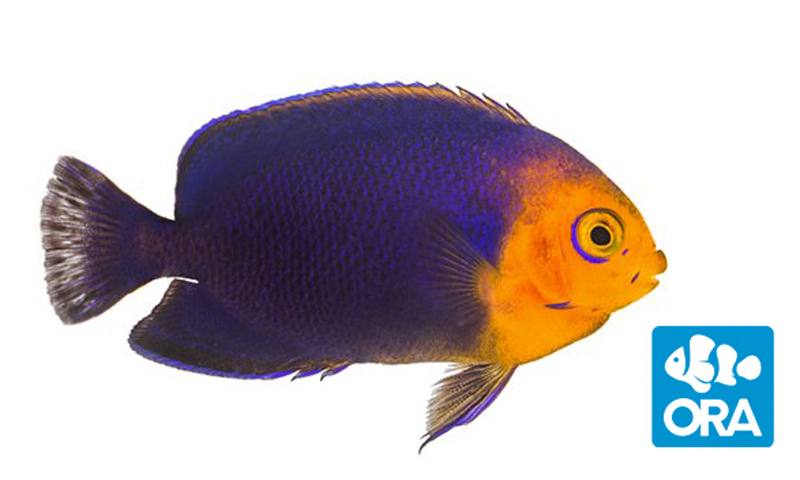 ORA joins other fish breeders such as Sustainable Aquatics in raising the African flameback angelfish but we’re really hoping ORA will take inspiration from the ‘Flameback Cherubfish‘ recently cultured by Omaha Aquaculture. Since ORA already has breeders of the African flameback and the common Caribbean pygmy angelfish, we’d love to see some degree of experimentation in captive bred Centropyge angelfish which ORA is no stranger to when it comes to clownfish hybrids. [ORA Farm]

FLUO GAMES - The Night of the Tentacles [VIDEO]