It’s been nearly three years since Red Sea first revealed their ReefDose aquarium dosing pump to the world at InterZoo 2018 in Germany. Curiously the company became practically radio silent about this exciting new product shortly thereafter, but finally the machine has resurfaced in the most understated fashion.

A couple weeks ago Red Sea announced their most ambitious all in one tanks to date in the form of the Reefer S which are two of their biggest tanks to date featuring all metal stands, split sump layout, and an innovative slide out control panel for all your mountable aquarium peripherals. The rendered video featured not only a pair of controllers for the Red Sea ReefWave but a duo of ReefDose dosing pumps, showcasing how neatly they fill out the Red Sea aquarium ecosystem. 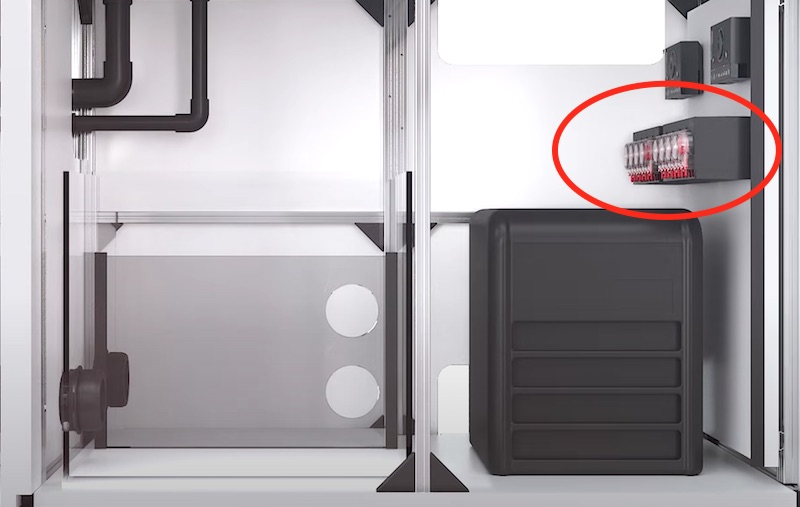 Hopefully this short but not too subtle cameo of the ReefDose in Red Sea’s latest promotional video is a sign that this peristaltic fluid dispensing device could soon be ready for public release but aside from the video, we have no further details of when it will be released. It’s been so long since we gave Red Sea’s ReefDose some consideration that we had to go back to our article from May 2018 to remind us of what this doser is all about.

Naturally the ReefDose will be controlled with the ReefBeat currently used for programming the ReefWave and ReefLED pumps and lights. Some of the nice hardware features of the Red Sea ReefDose include clear dosing heads so you can inspect the condition of the peristaltic tubing, indicator LEDs as well as manual dose buttons for each individual dosing channel. While most ‘high end’ dosing pumps use stepper motors to achieve very high accuracy of fluid dosing, Red Sea has managed to design an accurate dosing machine by building it from the ground up with servo motors. 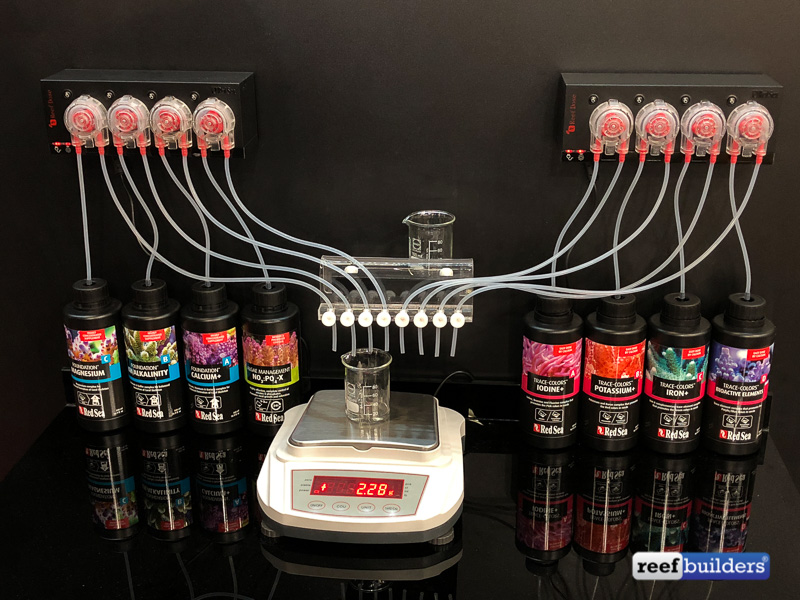 There’s been a lot of activity in the aquarium dosing pump space in the intervening years and Red Sea will be entering a market that’s even more crowded than before but there’s a good chance the ReefDose will be competitive on features and on pricing. The price stated for the parent reefDose with four channels was $300 in 2018, a little cheaper for a 4-channel child unit, and there’s also rumors of a 2-channel model but this is as far as our intel goes.

Pricing, full specs and various features could have changed a lot over the last 36 months so who knows how the ReefDose has evolved during its development but hopefully we won’t have much longer to wait until we discover the official, market ready product.