KAMIHATA FISH IND. LTD. is a member of the Kamihata Group, which manufactures and sells the world-famous Hikari brand of ornamental fish food, and imports and wholesales freshwater fish, saltwater fish, goldfish, water plants, reptiles and small animals to aquarium stores in Japan. In 2005, in order to protect rare species and promote a sustainable aquarium hobby, a breeding division was established to start breeding ornamental fish, including saltwater fish. 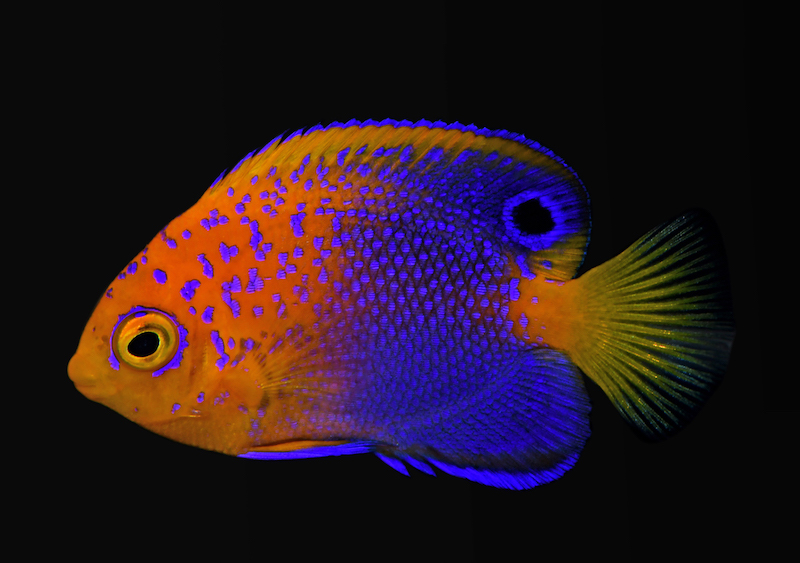 In 2013, they also established an aquaculture center in Minamikyushu City, Kagoshima Prefecture, where they can take natural seawater to assist in the challenge of saltwater fish farming. Initially they started with clownfish and since then they have achieved many captive breeding successes such as candy basslets, yellowfin tuna, damselfish, Collins pygmy angelfish, and Japanese pygmy angelfish.

In 2021, they finally succeeded in cultivating Centropyge interrupta – although there are still some obstacles to overcome in order to achieve stable production and year-round supply, this achievement is enough to let the world know that there are companies in Japan that continue to take on the challenge of cultivating saltwater fish. In the past, Japanese pygmy angelfish have been successfully bred at the RCT in Hawaii, but there have been no success stories since then. 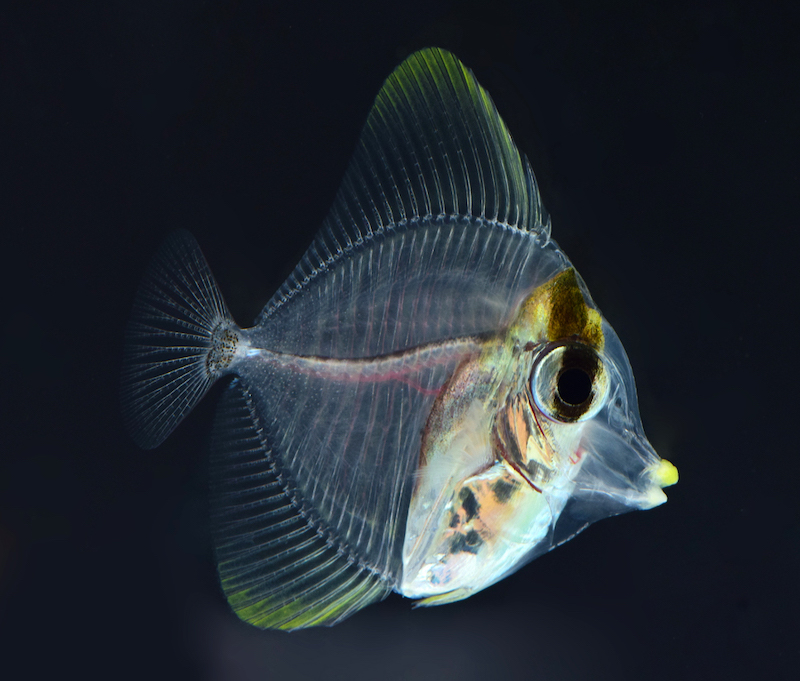 Kamihata Fish have already landed the first lot of 30 Japanese Pygmy angelfish and two more lots of 60 fish, and are aiming to sell them in 2022. The captive breeding of rare, exotic and otherwise unavailable marine species is a very exciting development for the saltwater aquarium hobby and market as we will be able to look forward to seeing many species being cultured with unique protocols perhaps with fewer captive breeding artifacts. 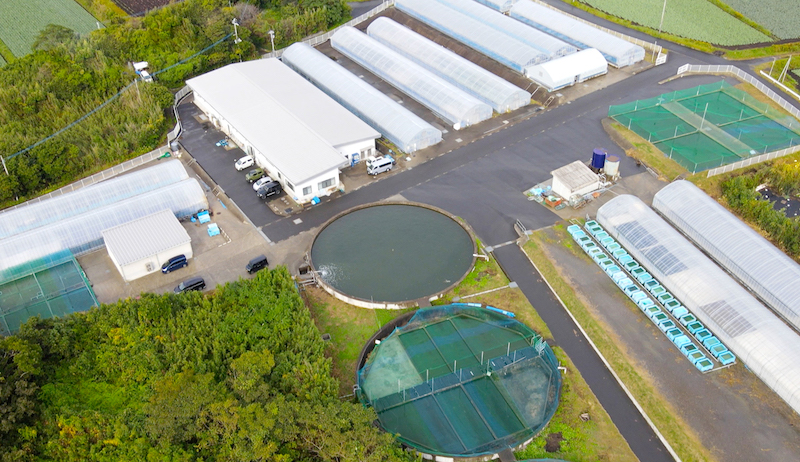 The yellow tangs and pygmy angelfish appear flawless in their color and shape and while most exotic captive bred fish are produced by niche operations, Kamihata Fish is a very large conglomerate that operates at scale and will hopefully produce many species in sufficient quantities to make them more affordable. We imagine that many of these fish will initially be absorbed by the local aquarium market in Japan but in time we expect to see more captive bred yellow tangs and Japanese pygmy angelfish making their way America, Europe and many other countries. 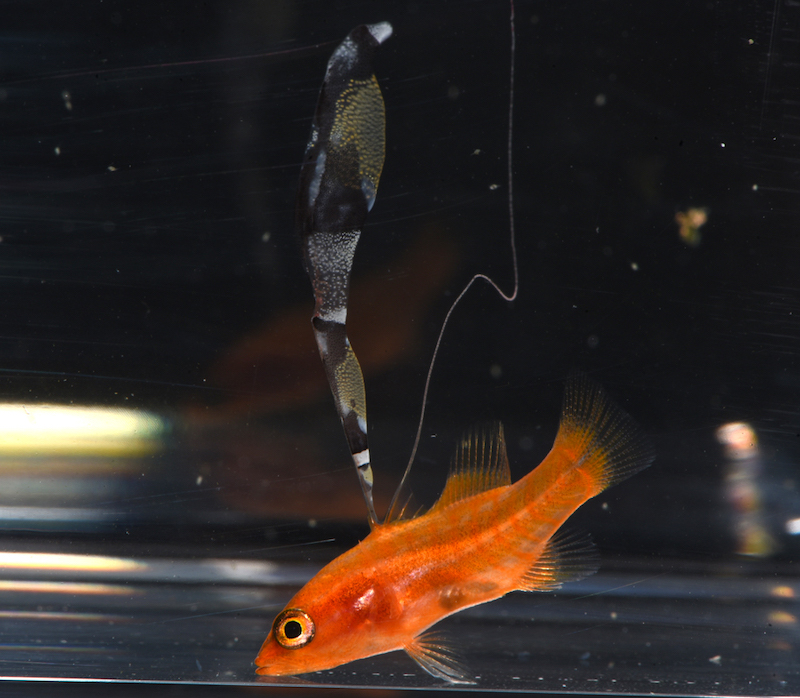 We Finally Got Our Hands on the Brazilian Flameback Angelfish