Reef Pro Loves Liopropoma Basslets as Much as We Do!

The Liopropoma basslets are some of the most interesting and colorful fish usually found on deeper reefs and for that we’ve written about them countless times over the years. But the problem with enjoying these slender basslets is not admiring these fish but actually acquiring them because they are usually collected in smaller numbers and they are rarely encountered in reef shops, especially the rarer species.

Somebody over at Reef Pro must also love these fish as they’ve developed an inventory of almost all of the common and many of the rare species that are available to the saltwater aquarium hobby. The more common species including the swissguard, candy, and cave basslets are all represented, as are the medium-rare wrasse bass and rainbow basslets, the only species missing is the common swalesi basslet and the rare Rainfordia. 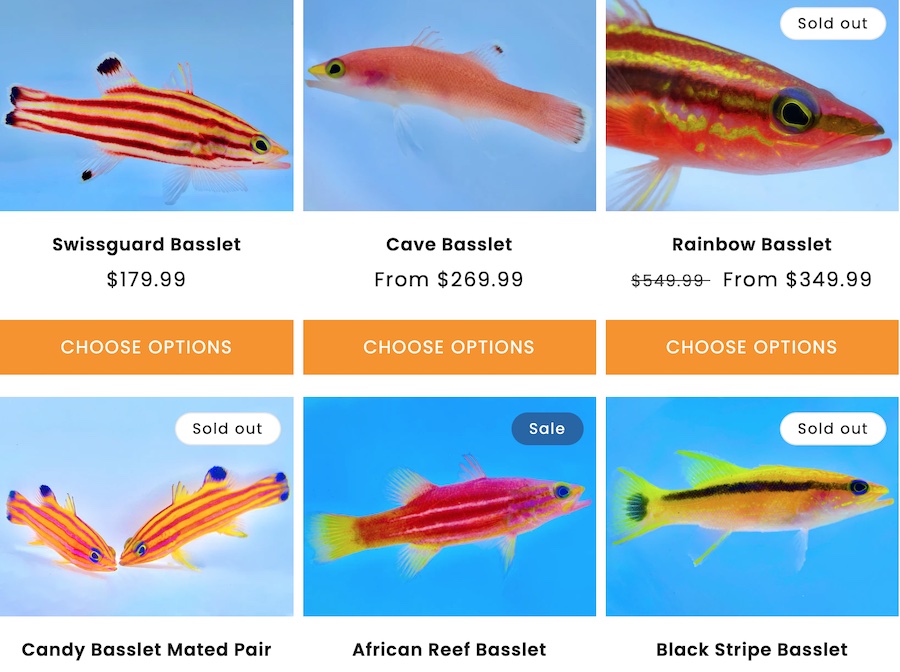 Meanwhile the Reef Pro page on basslets also features a selection of some of the rarest species including the golden basslet, africanum basslet, the black stripe basslet, they even have assessors and a bladefin with most of these being in stock! It’s easy to take pictures from the internet and build up a faux-catalog to generate better SEO rankings but Reef Pro appears to have most of the featured fish in their own aquariums.

Normally the more exotic species of Liopropoma basslets are available in small numbers and then only sporadically but with so many being offered on their dedicated page we don’t know which one we want the most. The small reef-safe basslets are so colorful and have tons of personality and while they will never outshine the angelfish, surgeonfish, and wrasses, it’s nice to see one specialty fish supplier put some effort into supplying these basslets we love so much. [Reef Pro] 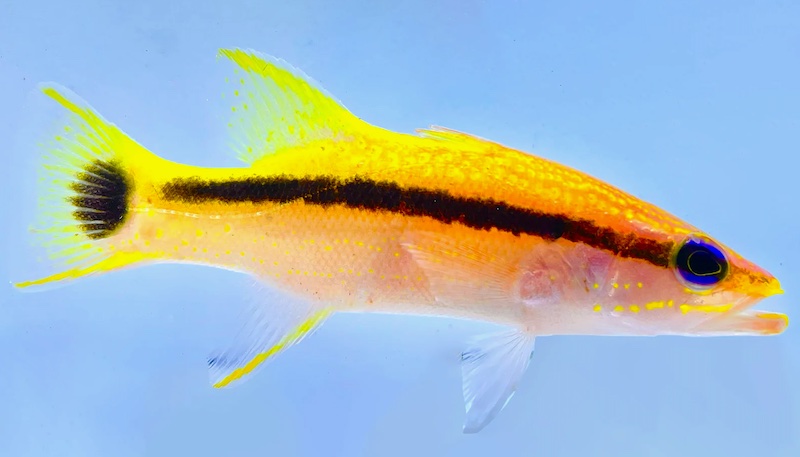 Spacex is a High Value LED Light from Dymax

Acropora halmaherae is a Real Delicacy