This is what the MaxSpect Razor looks like in real life

If you thought the MaxSpect Razor LED looked good in the pre-InterZoo renderings, just wait till you get a good look at pictures of the real thing. The aptly-named Razor is incredibly thin, not thin like the AquaPad, but thin-with-heatfins enough to pack 150 watts of discrete LEDs in just an 24 inch span. 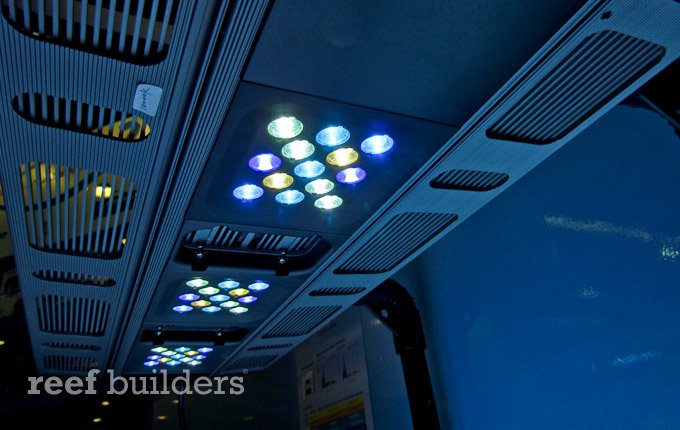 The short length, thin profile and flat top make the Razor LED look altogether pretty small, bringing with it a minimalist look that looks like a million bucks on top of a reef tank. Although the Razor LED was not displayed over corals at the MaxSpect InterZoo 2012 booth, we know enough about its component LEDs to be quite sure corals will look great under it, especially with the help of a built-in dual-core Epiled indigo LED.

There are a lot of claims from certain manufacturers of how X-many watts of LEDs are as bright as a 150 watt metal halide lamp, usually of the dimmer, 20,000 Kelvin variety. Of course it’s not the watts of LEDs that count, but the lumens, spectrum and in some cases PAR of the entire light output which really matters. However, with 150 watts of LED-power onboard the MaxSpect Razor light, and with an expected retail pricing of $450 or less, this is the first time that we’ve seen an equivalent amount of power from an LED light at a price you would expect to pay for a nicer complete 150 watt metal halide setup.

If the MaxSpect Razor delivers in all the ways we expect it can, the combined power level and price point of the MaxSpect Razor could be a milestone in LED-lighting affordability where we no longer have to pay more for an LED aquarium light as we would for a comparable amount of power of metal halide lighting. Of course you could still pay more for bleeding edge, more efficient LEDs, more features, customization, modularity and/or more styling and high end components, but all we’re saying is that now we have a choice. For complete details re-visit our previous post on the full specs of the MaxSpect Razor LED and for now enjoy the drool-worthy eye candy of the Razor LED, can’t wait to get one of these over some live corals! 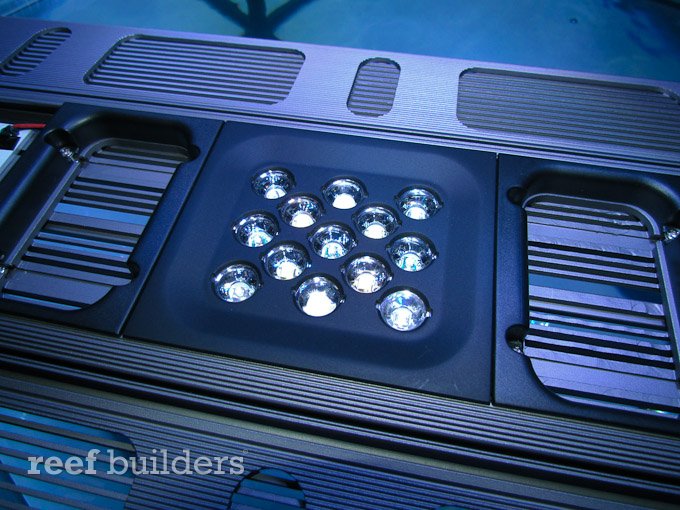 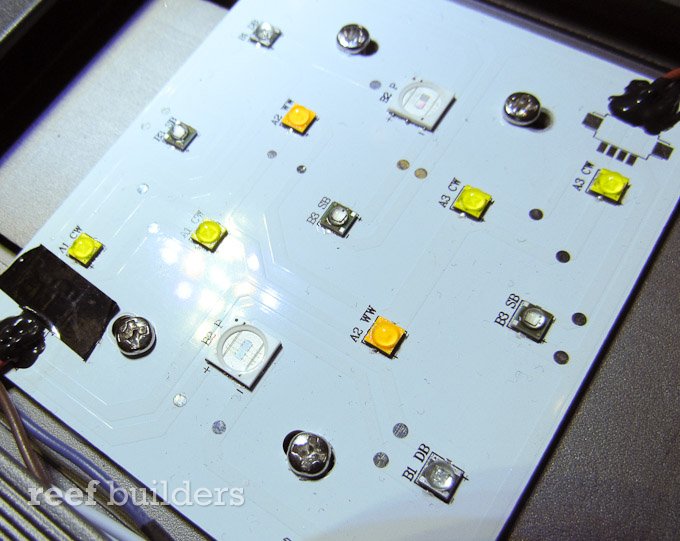 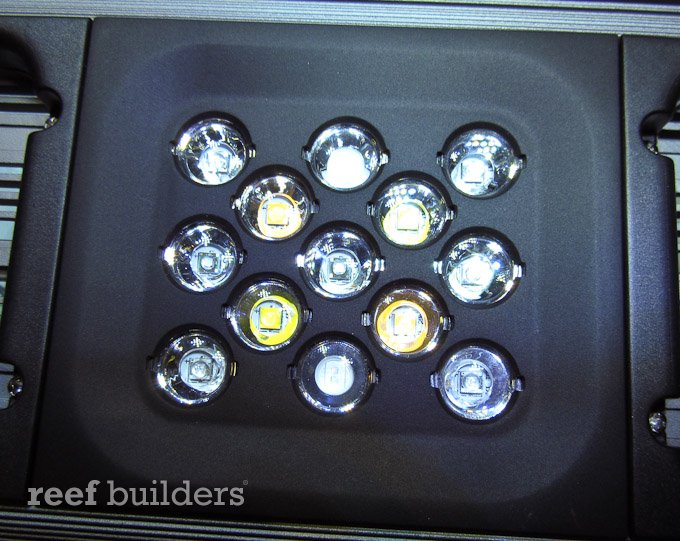 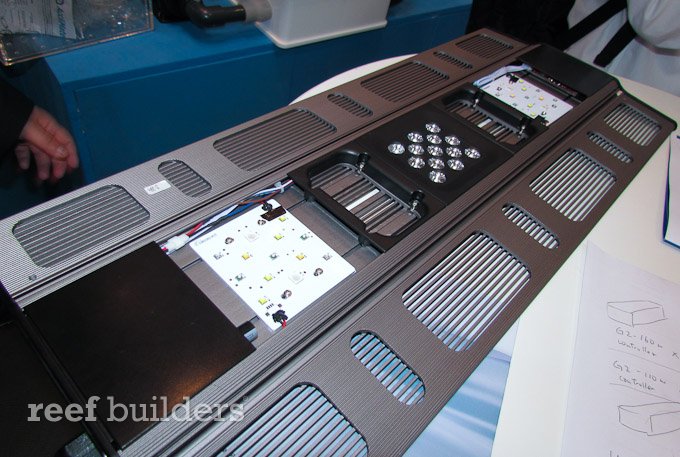 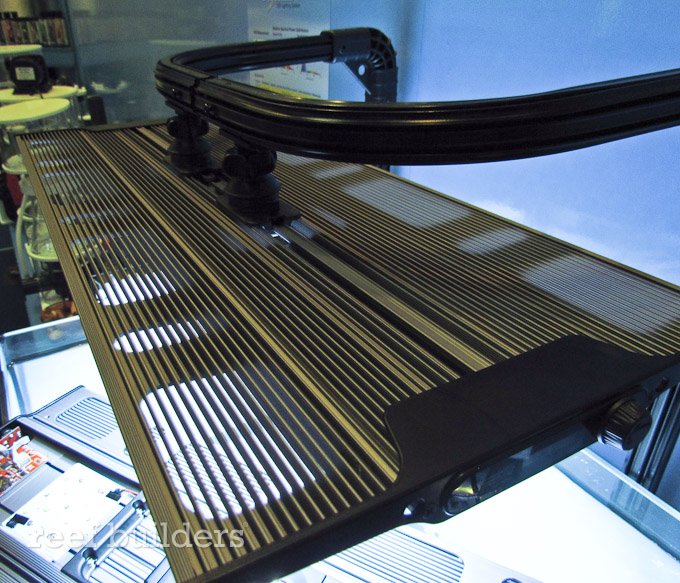 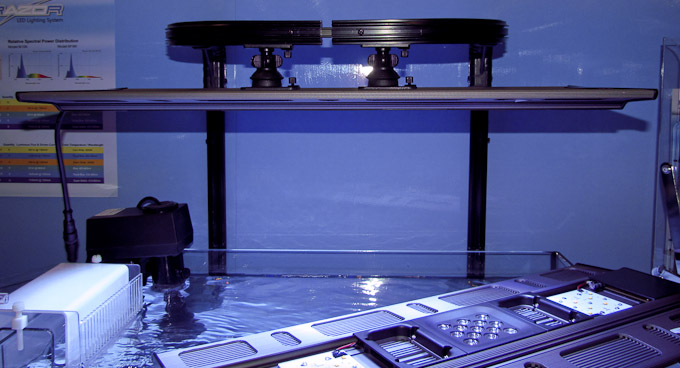 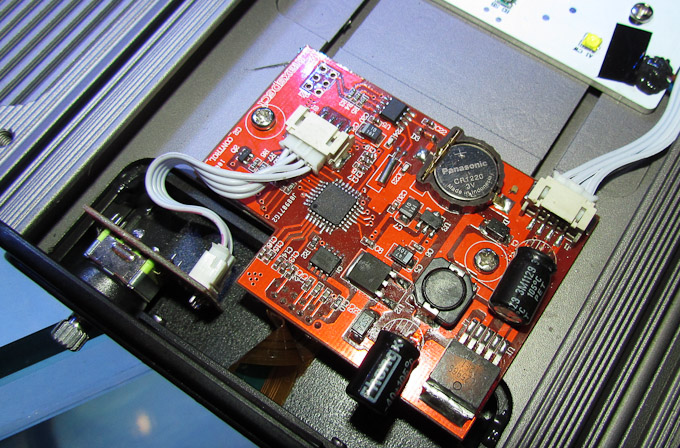 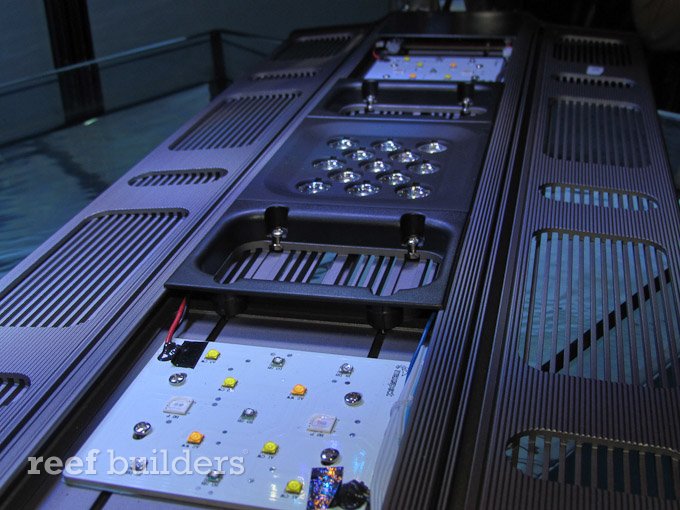 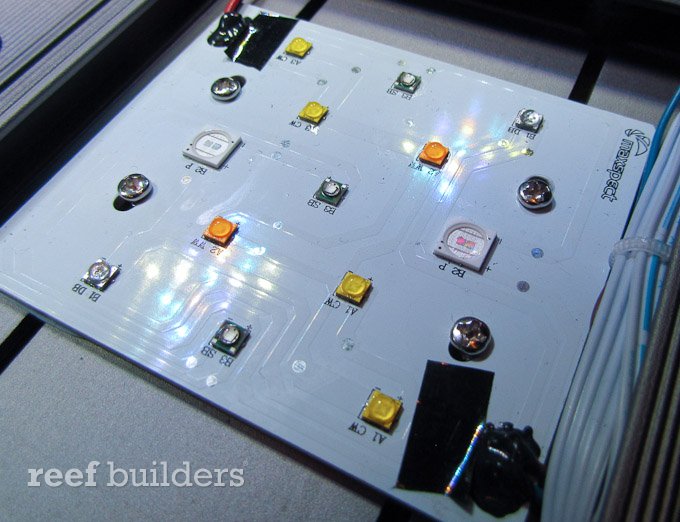 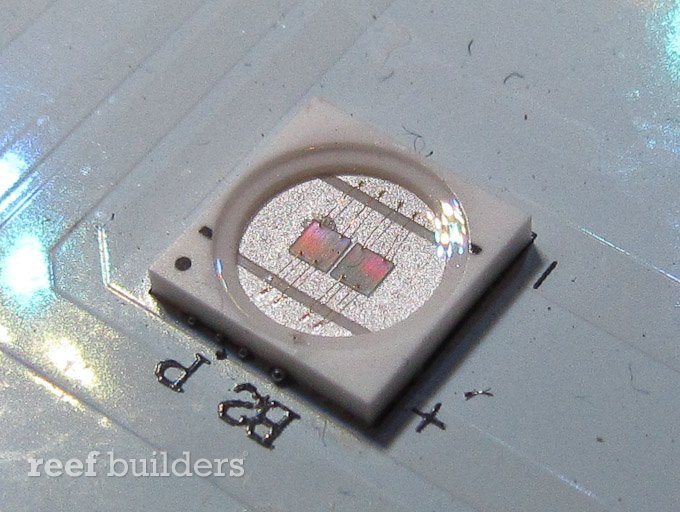 Sealife Systems SeaStorm are ancient skimmers from the future