Tonga branch live rock while once a staple of the spectrum that reefers could hope to find in abundance at their LFS has been supplanted mostly by other varieties. 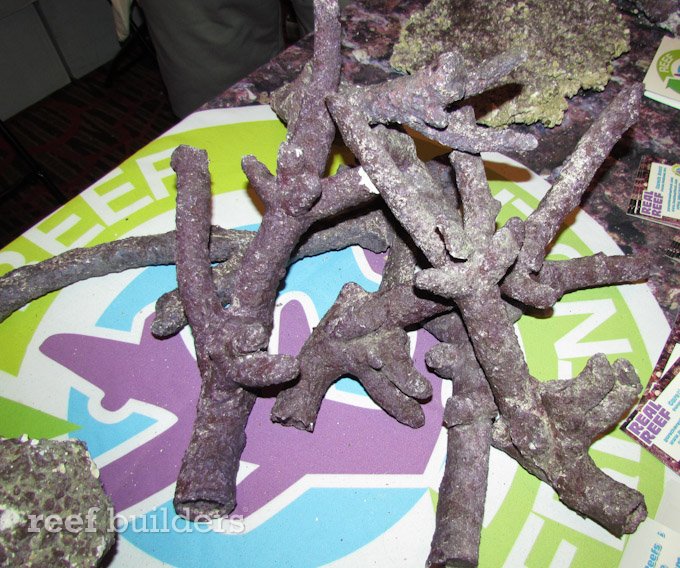 Last year Real Reef showed off some of their first hand made replicas of the classic Tonga Branch rock, but it looks a heckuva lot better now. Gone if the lumpy mass of short stubby branches replaced with a more slender more solid build with more natural branching appearance which we would say looks a lot closer to the real thing. The 2012 edition Real Reef Tonga branch live rock will be available in increasing quantities soon for prices approximating the premium that actual Tonga branch live rock costs over the real thing. Going on the look and feel of it in person though we can tell you Real Reef’s Tonga branchy is some of the first man-made rock that we would actually like to use. A couple more snap after the break. 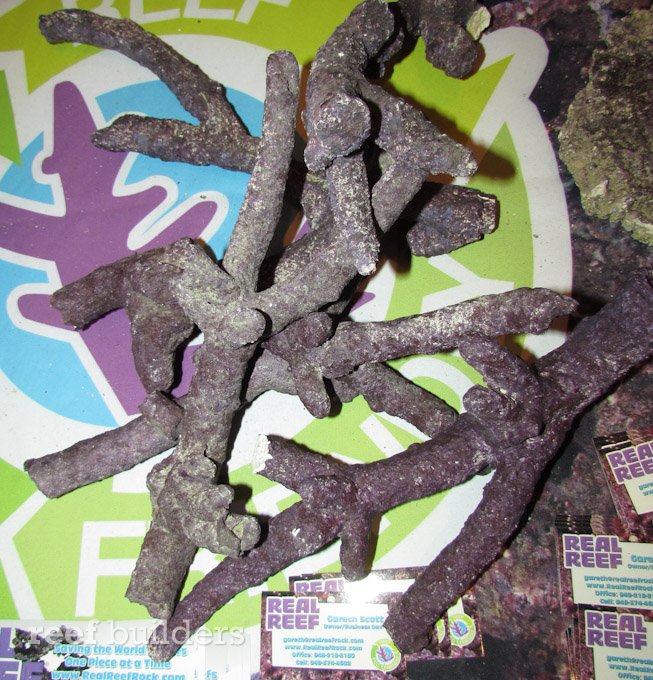