The MaxSpect Celestial will come in two spectra, a broad spectrum option with white, warm white, blue, royal blue and red while the blue Celestial LED is sporting no fewer than five distinct shades of blue with each color being finely tunable. The MaxSpect Celestial packs all of these function into a tiny package using a specially made multichip LED with 19 combined diodes.

The Celestial LED by MaxSpect will be available in early November from CoralVue for the low-low price of $199. With so many features and a mass-market price the MaxSpect Celestial is sure to be one of the hottest new spotlights to hit the reef scene in a long time and the blue version will likely make its way to supplementing blue light on a wide range of setups. 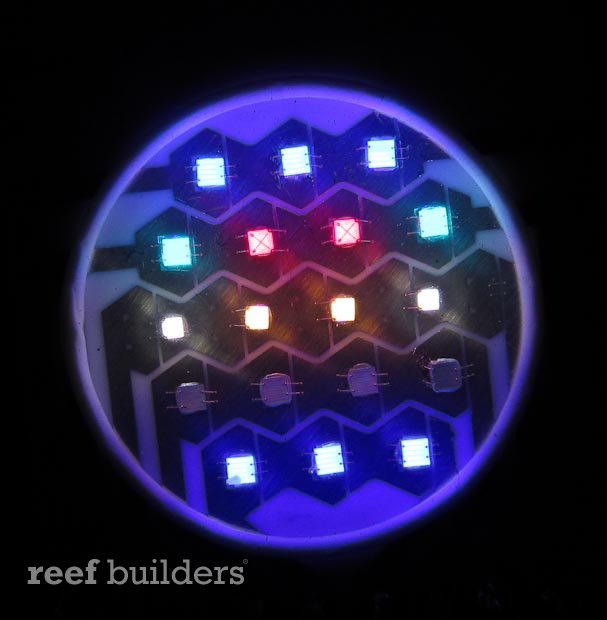 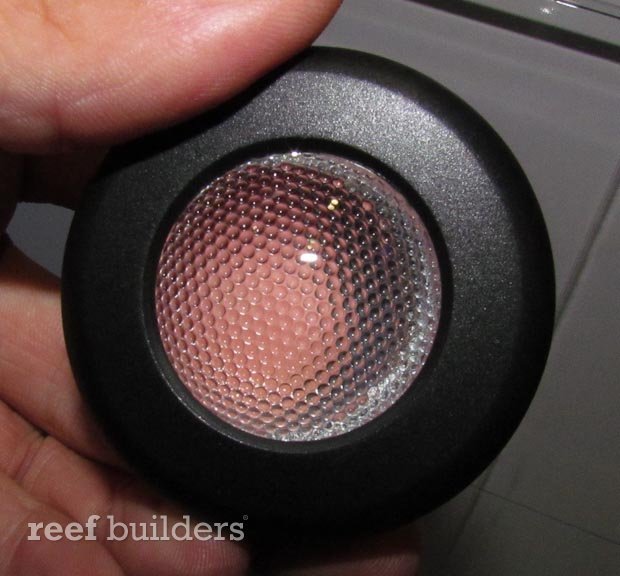 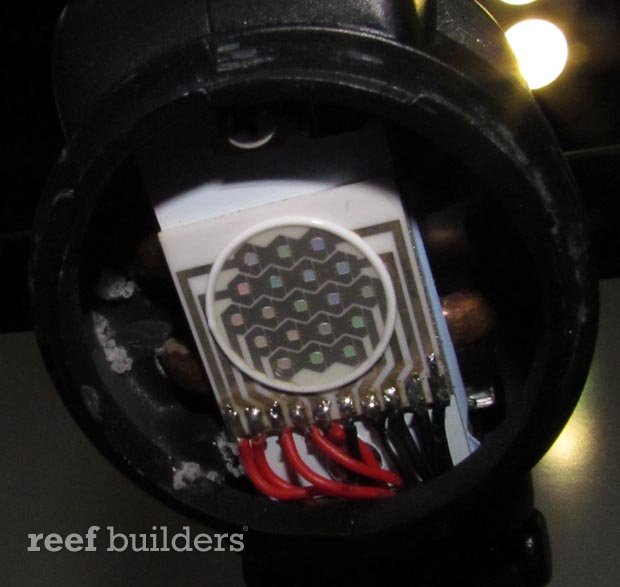 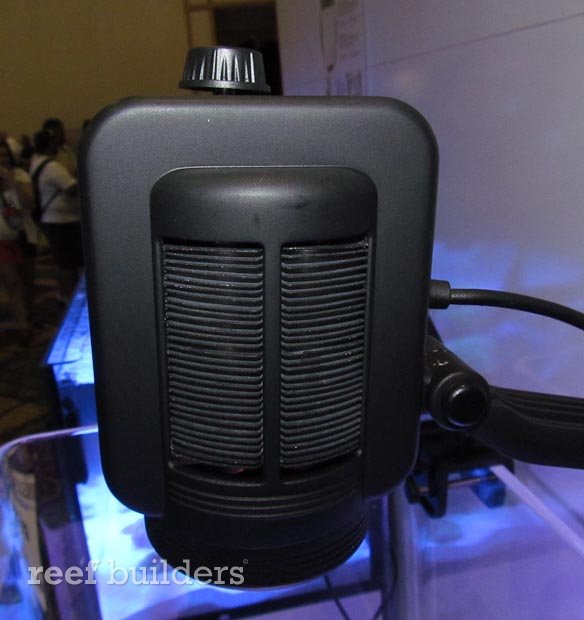 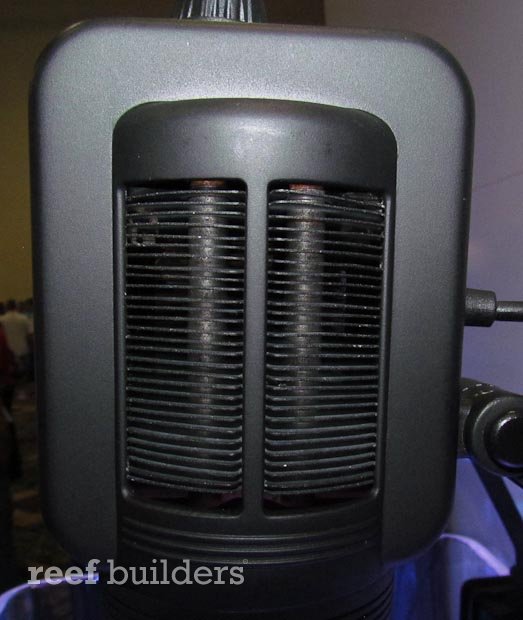 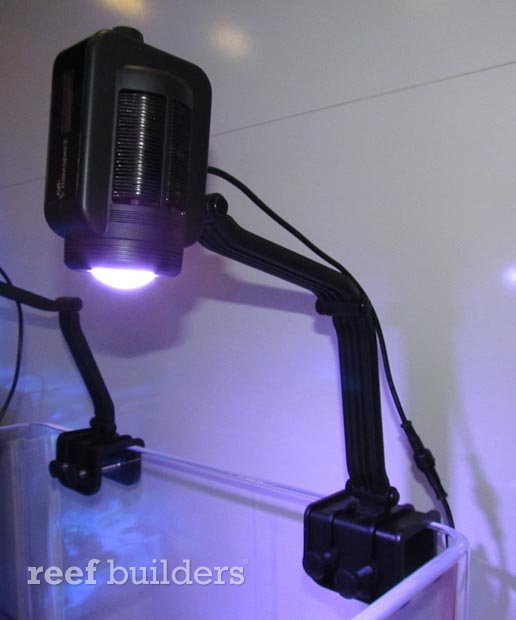