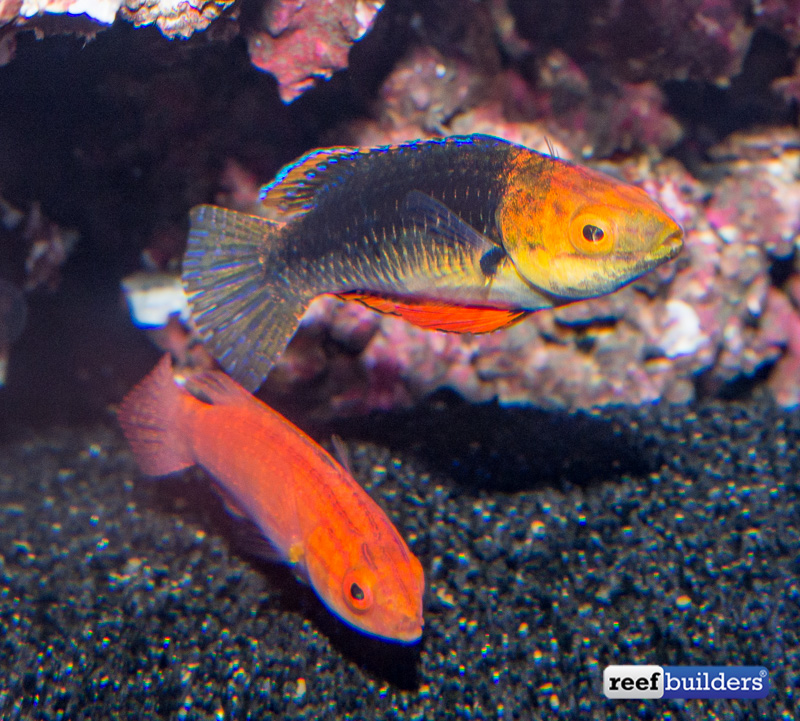 The fish were first collected by Tim Green the skipper and head diver of Monsoon Aquatics. He was in a new area exploring new ground as the company often rolls the dice on each trip and try a new area not dived before. The first time they only found a few of the new wrasses but knew straight away this was a special fish. 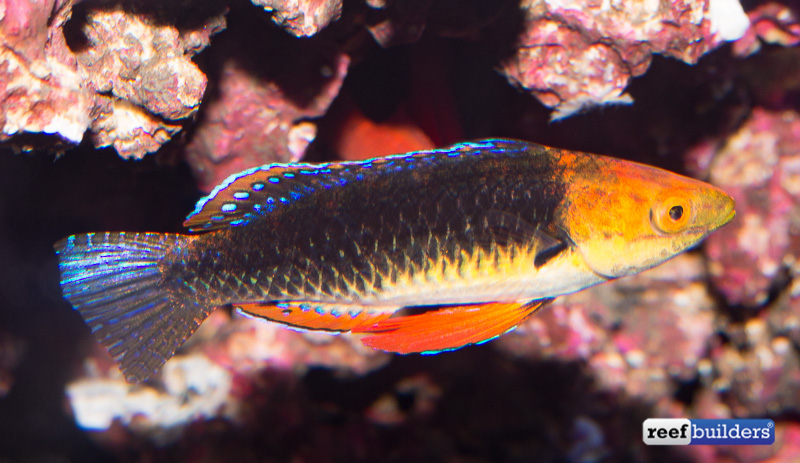 The discovery was kept a closely guarded secret for a year while the type specimens were analyzed and officially described. During that time Monsoon Aquatics has been keeping a small group of their own and like many fairy wrasses, it’s a great aquarium fish taking to prepared aquarium foods and doing great.

We have to say we weren’t really impressed with the few images of the Monsoon Fairy Wrasse supplied with the original description. Seeing Cirrhilabrus hygroxerus in person revealed some of the special characteristics of its appearance, which is both familiar but also unique. 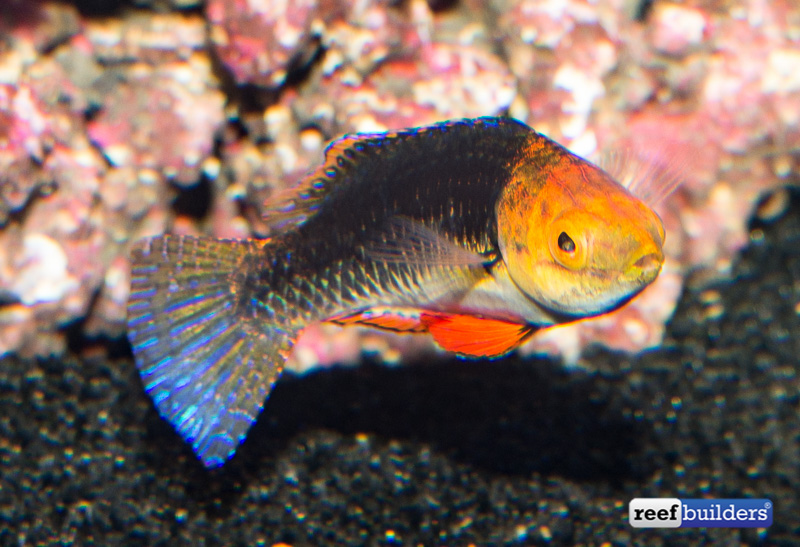 As we mentioned the pearly white belly is hard to miss, but the golden head and red-highlighted unpaired fins are also remarkable. One one of the features that we perceived, but which is hard to photograph, is a shimmering blue color in the tail fin of the male Monsoon Fairy Wrasse which reminds us of the intense nuptial display of Naoko’s Fairy Wrasse documented by Kevin Kohen in his own aquarium. 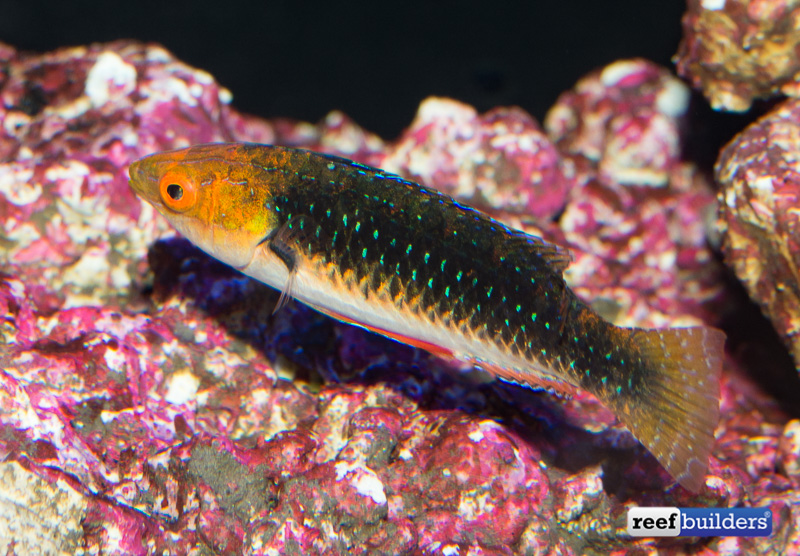 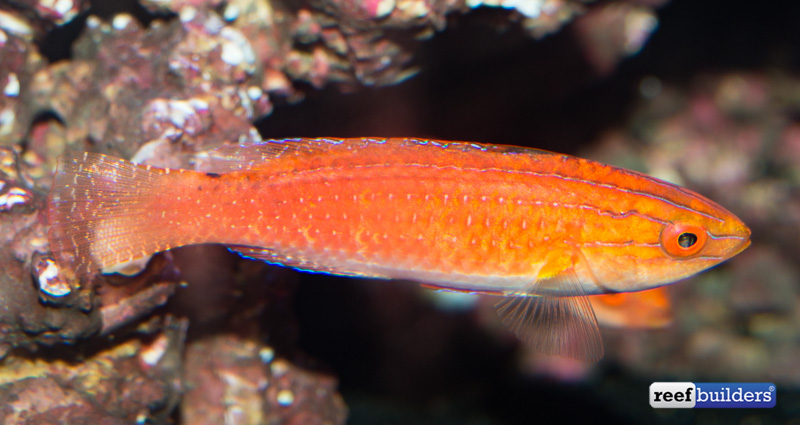 World Wide Corals is The Disneyland of Coral Frags