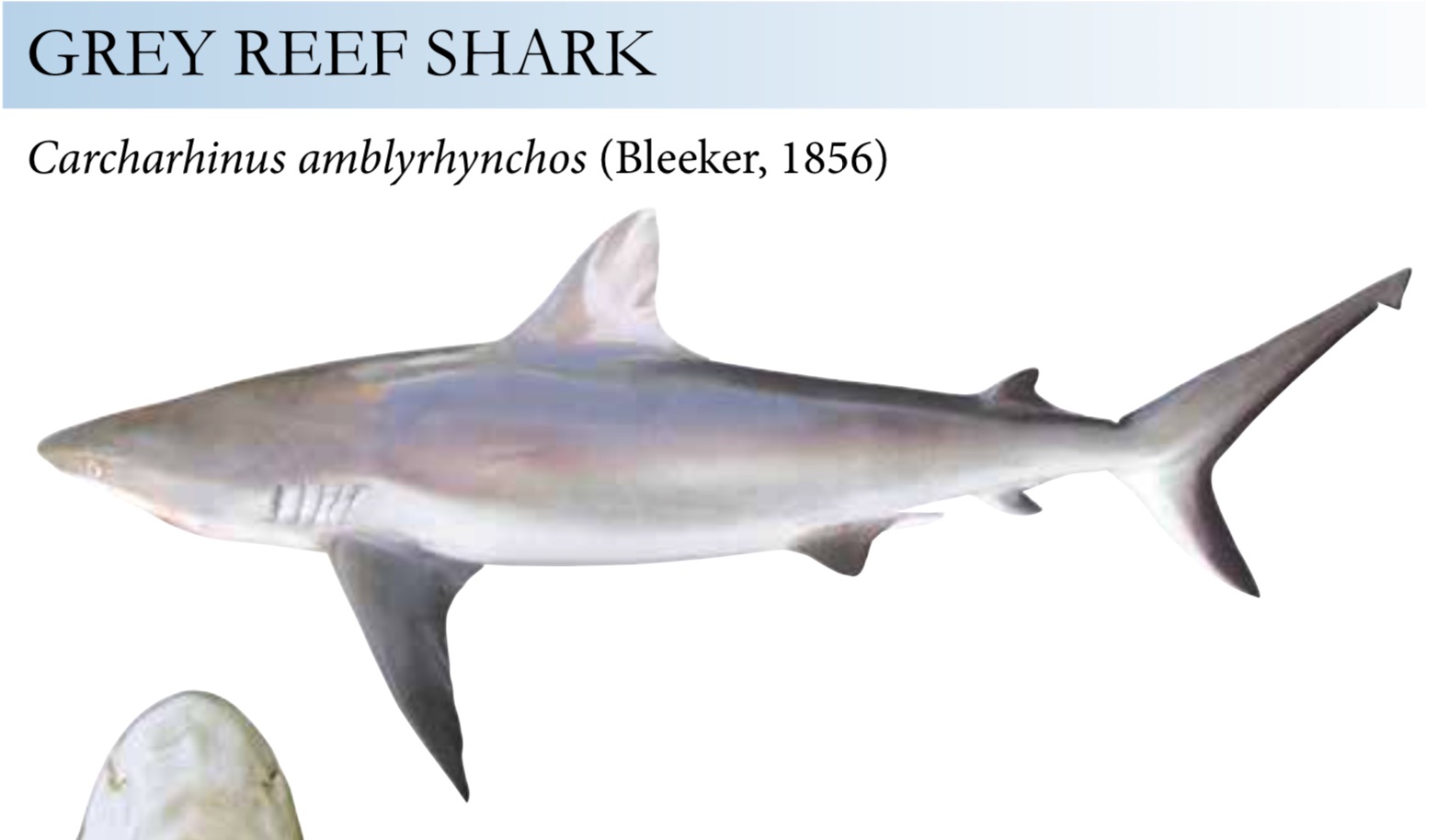 The familiar large species like giant mantas and whale sharks are obviously covered but as a coral junky, I never really knew how many medium sized sharks and ray species there are in this part of the world. By far my favorite sections of the Sharks & Rays eBook is the coverage of the smaller epaulette and catshark species. 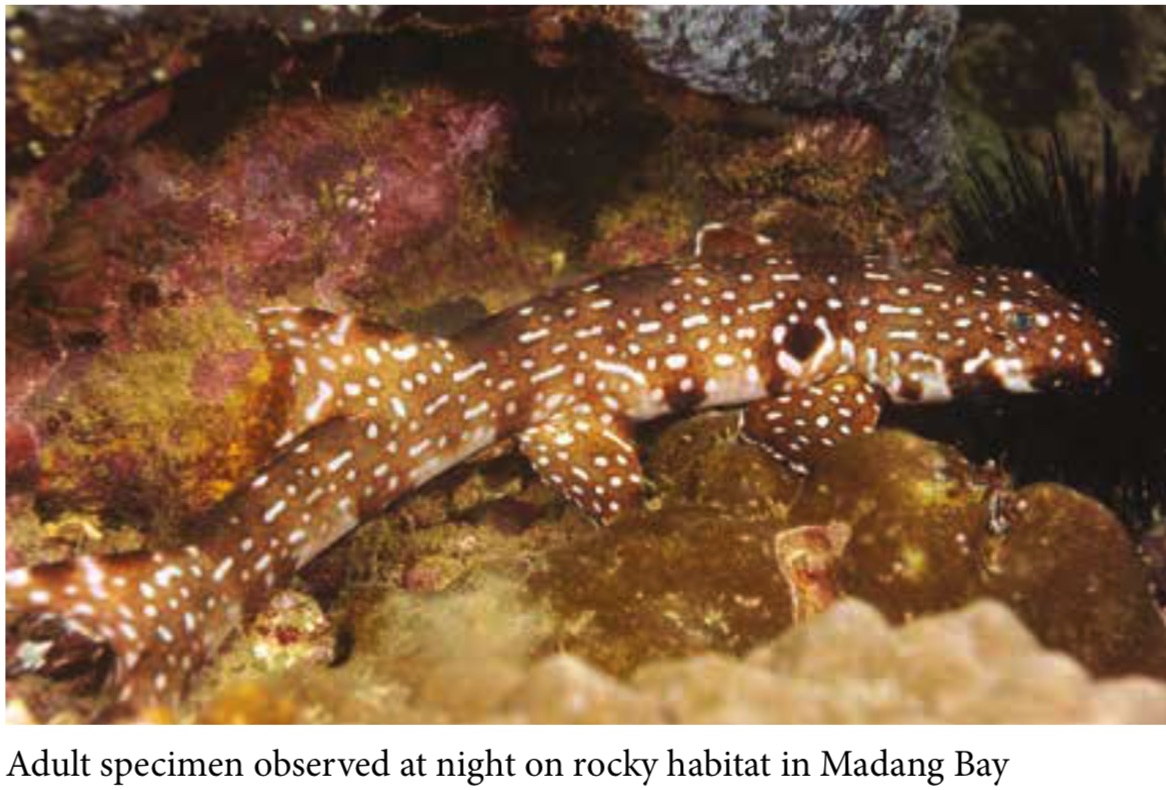 This small group of reef sharks are often seen around corals, usually crawling along the bottom instead of swimming and beautifully patterned. These include the fairly new Michael’s Epaulette shark, and the attractive hooded carpetshark with some rarely seen images of these species’ juvenile appearance. [PDF] 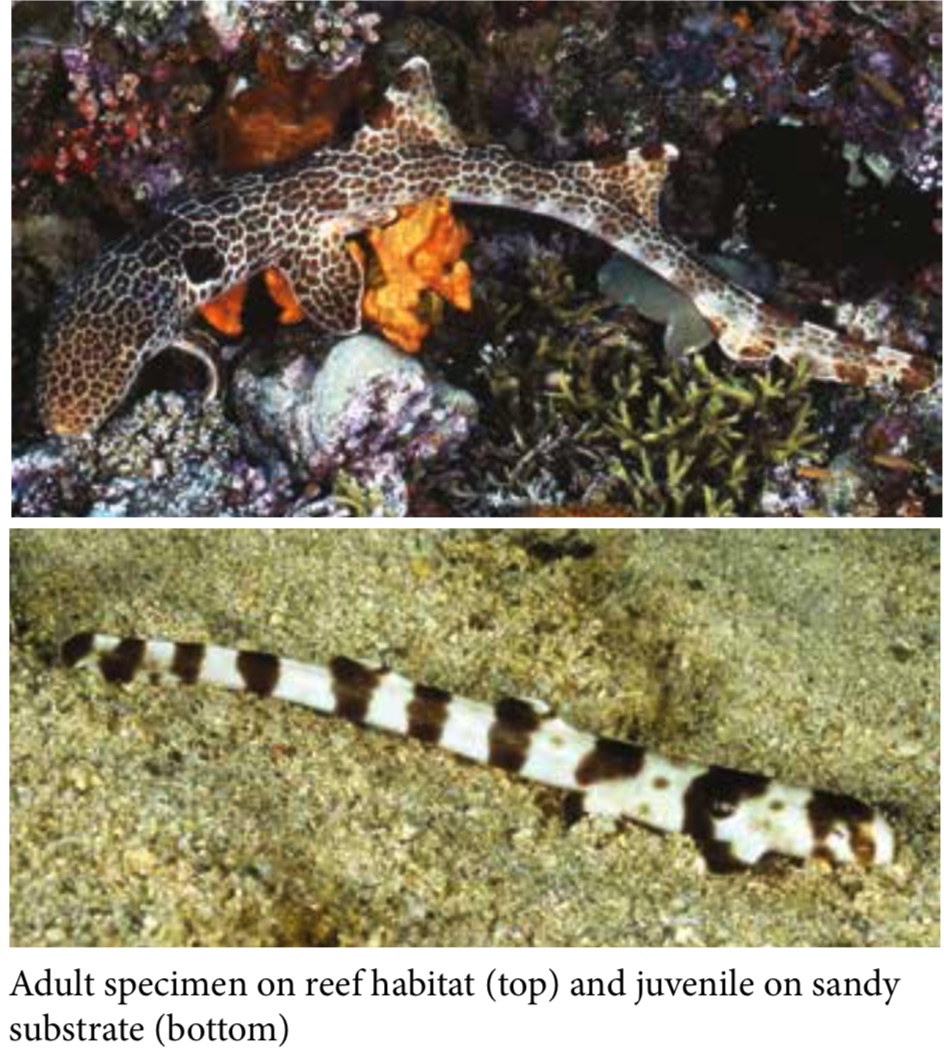 Life On Earth Would Suck Without Coral Reefs