Mobius is a brand new control platform that Ecotech Marine has been hard at work building for several years, and now it’s in the final phases of testing. Ecotech has been using very capable microchips in its smart Vortech pumps, Vectra pumps and Radion lights for years now and Mobius will finally unleash their true potential without the need for an additional controller unit.

Modern mobile devies have the newest generation of wireless chips that include many different radios including wifi, NFC, 4G, LTE and most important for aquarium control, Bluetooth LE. This newest version of Bluetooth is important because it allows devices to connect to each other without pairing and with no credentials required to enable a connection.

Mobius uses Bluetooth LE for effortless connection and is objectively better as a platform because it doesn’t require any external control box, no bridges, or internet connection and instead it enables smart devices to function intelligently. This new approach to controlling smart reef aquarium tech like lights and pump means that there’s no frustrating setup, programming, wires and all you need is a modern smartphone to control smart devices, including those from Ecotech Marine. 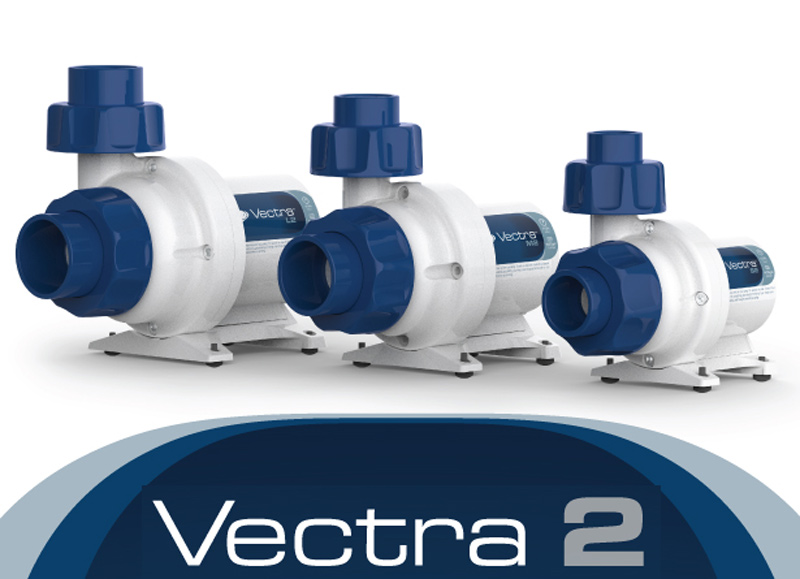 So rather than having a central point of control, now instead with Mobius you’ll simply be accessing the programming that already exists in the smart device network. We can already imagine the litany of questions that current users of Ecotech Marine are posing themselves and there’s still a lot we don’t know.

However we can say that Mobius is compatible with all ‘newer’ Ecotech gear bought within the last year or so. A large number of products and models that aren’t already equipped will be upgradeable to the new chips that support Bluetooth LE and Mobius. The cloud based Ecosmart Live and locally networked Mobius will live side by side for the foreseeable future so users will not be forced to use the new platform if they prefer ESL or if it simply works better for them. 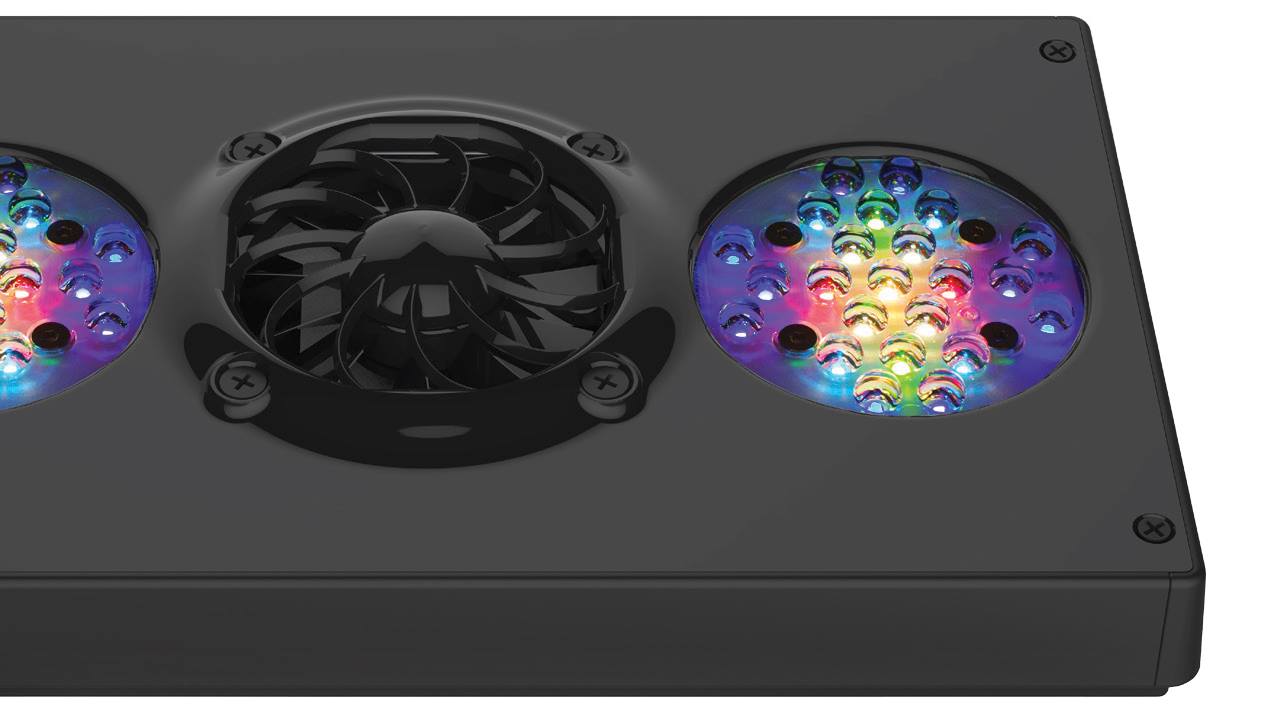 The development of Mobius is a really huge deal – it might be difficult to imagine and picture the implications of this new type of platform but it will allow Ecotech to develop and release even more highly requested aquarium devices and accessories in the future. We’ve been beta testing Mobius with dozens of devices at the Reef Builders Studio for a little while now and we are very excited to see what this new playground for Ecotech’s pumps, lights and future products will look like. 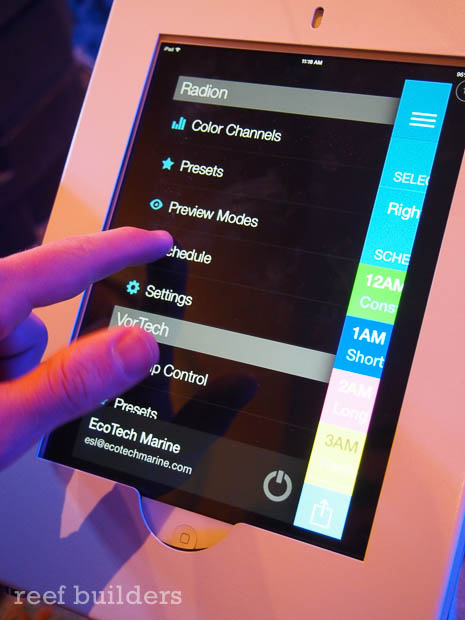