One of the reasons we all love keeping, growing and collecting corals from tropical places is because they are a mystery, and their identification can be very hard to pin down. It’s precisely because of all this uncertainty that we’ve added diving exotic reefs to see and discover new and unusual corals for ourselves, such as this very intriguing Montipora we spotted in the Solomon Islands. 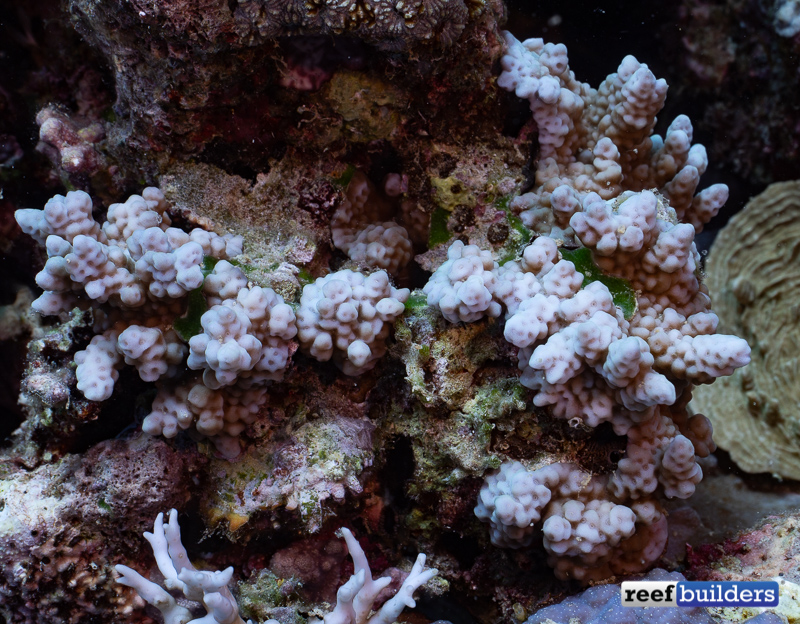 We came across this weird Montipora at around 20 feet deep diving a reef near the Sandfly passage and it’s intriguing because not only does it exhibit both a branching and encrusting growth form, but also somewhat resembles some of the gnarly Porites species growing around it. A closer inspection revealed typical fleshier Montipora style polyps and the particular skeletal features for this popular genus. 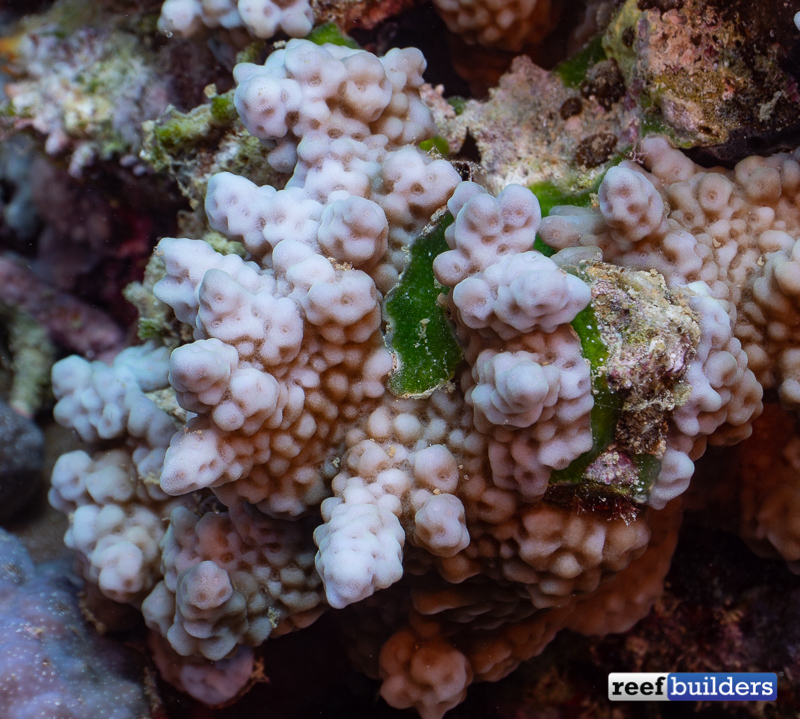 Usually when we come across a very unique coral colony while diving a coral reef we tend to come across more examples of them in the vicinity but this is one case where this was the only colony of this particular coral that we spotted. The indeterminate growth that is partly encrusting and partly branching is really unlike anything we’ve ever seen, and doesn’t line up closely with any corals that we’re familiar with in the aquarium world, but does share some resemblance with a lesser known species from ‘the books’.

Montipora meandrina is precisely such a contorted species of Monti that is much better known from the Red Sea but is also known from nearby Papua New Guinea. The description of colonies from the far eastern edge of the Indian Ocean line up well with this coral but most tantalizing is that while this colony has one color overall, Montipora meandrina sometimes has brightly colored, contrasting polyps! 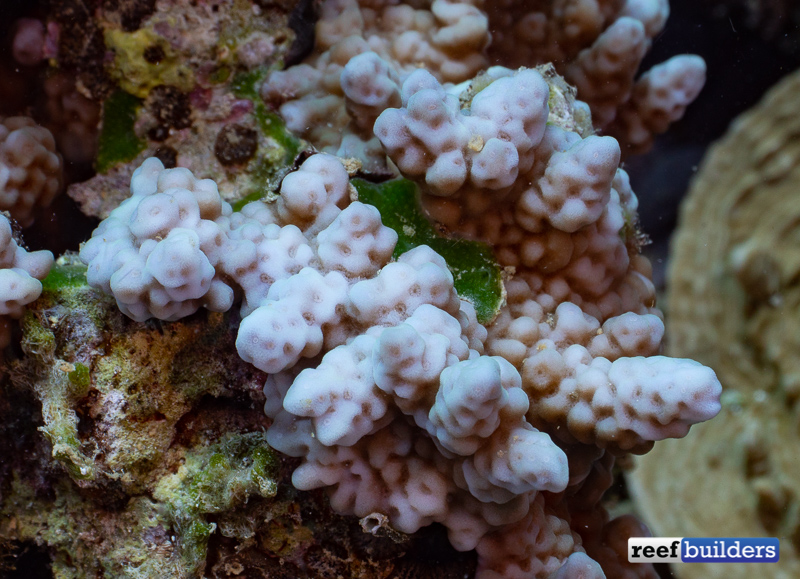 Although this particular colony is not likely to rock anyone’s world, besides its fun, unusual appearance, perhaps with time and more activity in the Solomon Islands we might discover a colorful example of this Montipora ‘meandrina’ with colors like the beloved beach bum, slow burn, kung pao, crazy tea or any number of wildly colored bumpy Montis that are beloved in the reef aquarium world. 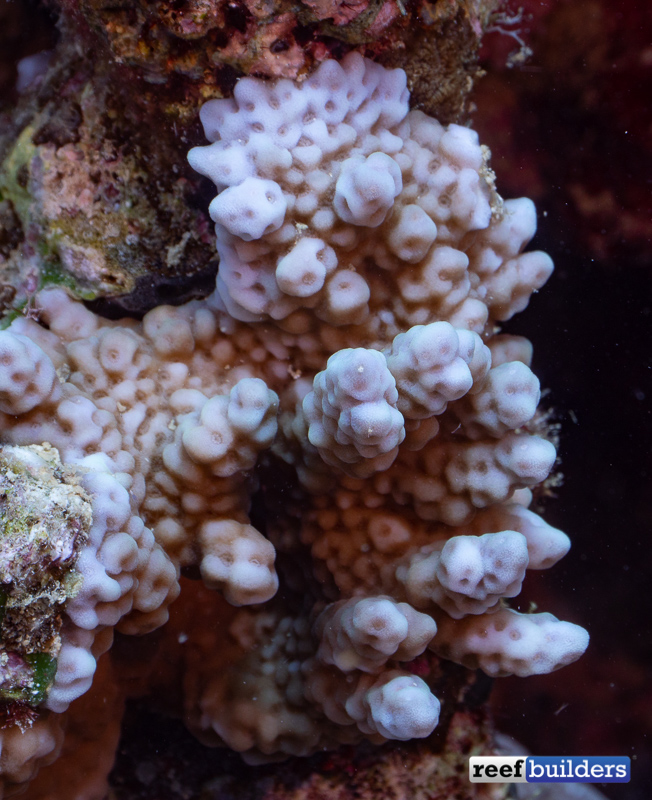 Join us Next Weekend, Feb 1st & 2nd for the Waterbox Family Reunion

A Closer Look at the Very Rare Linespot Triggerfish