How to Frag Acropora tortuosa [Video]

Acropora tortuosa is one of the most beloved strains of SPS coral in the reef aquarium hobby being celebrated by the classic Oregon Tort, California Tort, Miyagi Tort and our very own Immortal Tort. Like many other A. tortuosa the Immortal was collected in the Solomon Islands and it shows a very unique color pattern and growth form but most of all, it thrives in a wide range of aquarium conditions, becoming increasingly bright blue with increased lighting intensity.

There’s a lot of reason to want to frag your corals; some do it for profit, some do it to groom their corals to a smaller size, and sometimes we do it simply to manicure the overall shape of the colony. But this week while taking inventory of our corals and reef tanks we realized that we had plenty of large colonies of the Immortal Tort but we have hardly any frags of it so we decided to make some frags for fun and sharing this special strain in the future. 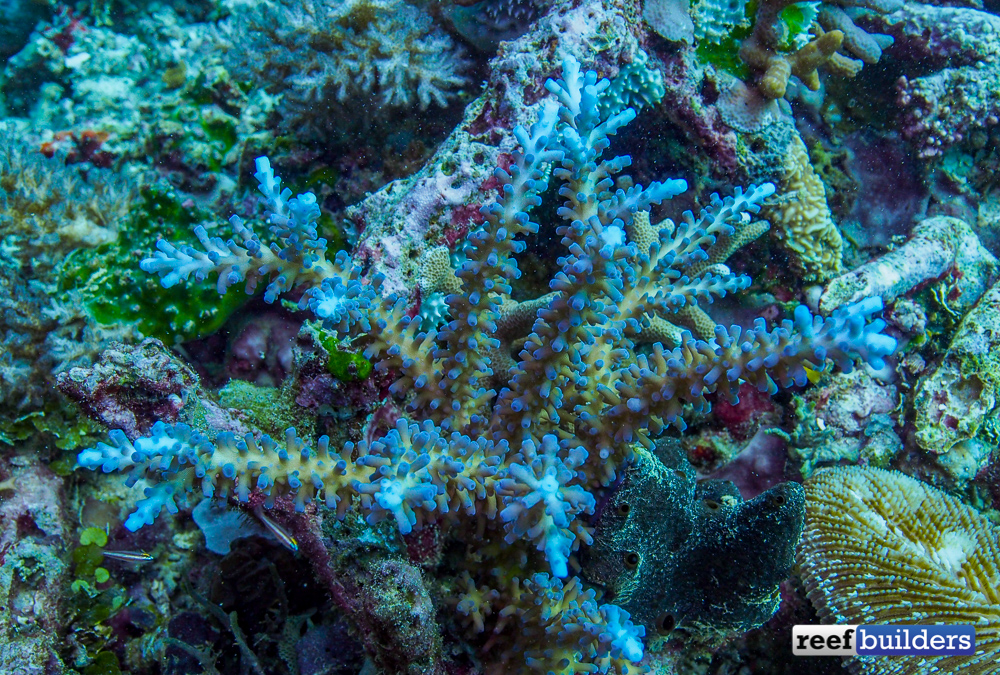 Under very bright light the colony develops a thicket of crowded branchlets between the primary growing branches and these are the specific frags we wanted to make as it wouldn’t impact the overall colony. Instead of making typical frags glue to plugs we incorporated this harvest into a ceramic ‘frag station’ base by Ocean Wonders so the iTort frags could grow, spread and encrust becoming a large ‘supercolony’ in case we don’t get around to removing the plugs, and besides it simply looks better clustered altogether.

Making a frag or two doesn’t require much planning or foresight but since we knew we’d be harvesting at least twenty branches we set up a little assembly line to streamline the overall process and shared a few pro-tips along the way during our video. We hope you enjoy watching this video as much as we enjoyed making these frags and make sure to subscribe as we’ll be doing a lot more of these frag-along videos very soon.

The Next Wave 60 is TMC's new nano tank bundle

May 4, 2022
Site Sponsors
Reef Builders is Supported by: