If these new images of the Phobos LED light aren’t the definition of teaser shots then we don’t know what is. Earlier this month we first told you about the all new pie-in-the-sky LED light fixtures from Pacific Sun called the Deimos and the Phobos, both of which included a true color TFT touchscreen LCD, PC-bluetooth connectivity for programming, high output T5s and lots and lots of LED power. At the time both lights were only being represented by basic 3D digital renders which is often a sign that a product is fairly far removed from being commercially available. With a scheduled availability that is slated for mid february, we figured it would be a long time before we saw any real evidence that these lights would see the light beyond a computer monitor. It was a pleasant surprise to come into possession of the first real photographs of one of the first Phobos LED lights. For more information on what these Bentley-esque top-shelf LED lights promise to do give a gander at our previous post and as usual, follow the break for the trail of eye candy. 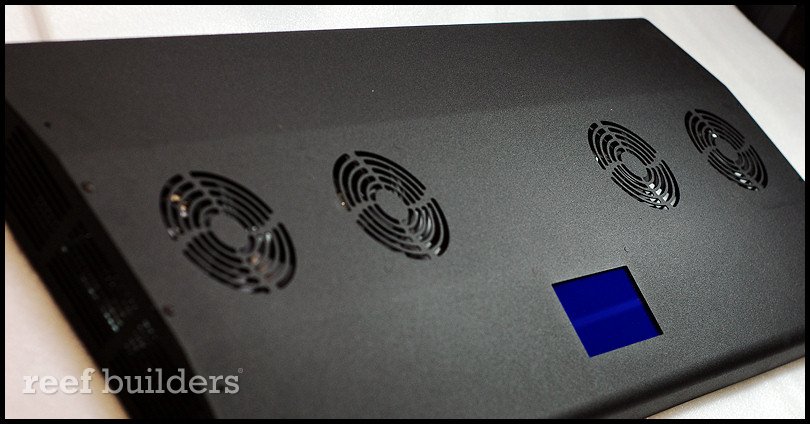 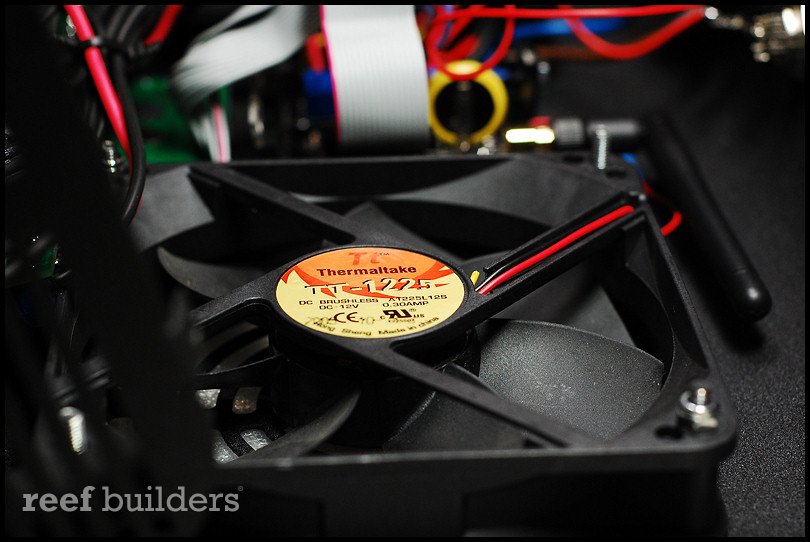 Slipping into seagrasses- Making the case for aquariums going green!