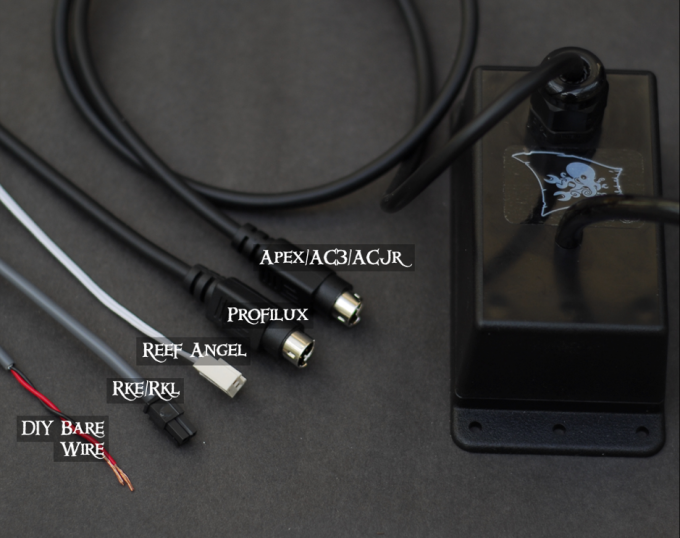 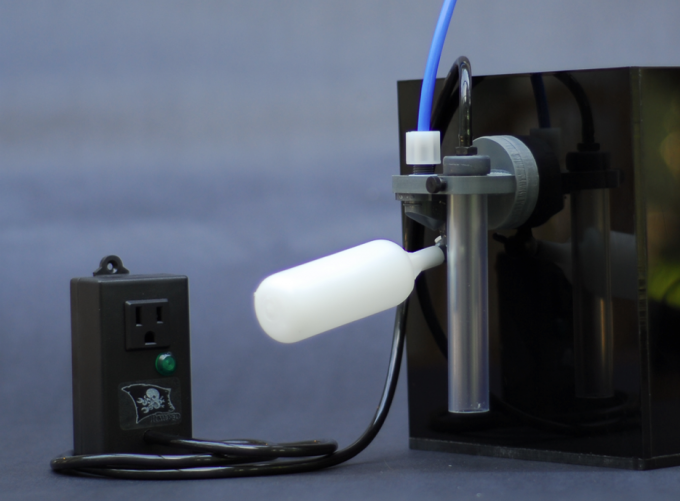 The Avast Marine Top Off kit is a new weapon in the never ending struggle between reef builders and the dropping water level in their sumps. Like a sailor lost at sea with a leaking dingy, the average reef aquarist is always bailing water into their aquarium to prevent salinity rises, to maintain skimmer function and to keep the return pump a-flowin’. Some people use mechanical float switches, some use electronic ones but Avast Marine’s Top Off kit is the first to give you the option of both and to get your float switch talking to your aquarium controller.

A year ago Avast Marine informed us that their magnetic top off switch module would interface with popular aquarium controllers and now a year later their electronic float switch now speaks Apex, Profilux, Reef Angel, Reefkeeper and even the aboriginal Dee Eye Wye (DIY) of native controller geeks. Not content to let users want for any feature, Avast Marine has also incorporated a mechanical float valve into the magnetic sensor and fill hose assembly so we can all enjoy the redundancy of gravity and electrons. Ironically enough, this is precisely how we set up the float valve on our own aquarium with the same float valve threaded through one of the Avast Marine magnetic probe holder.

The Avast Marine electronic and magnetic auto top off kit is available now on the Avast website for $75 and it can be configured to plug right into your choice of controller and the security of a mechanical float valve can be added for just $15.