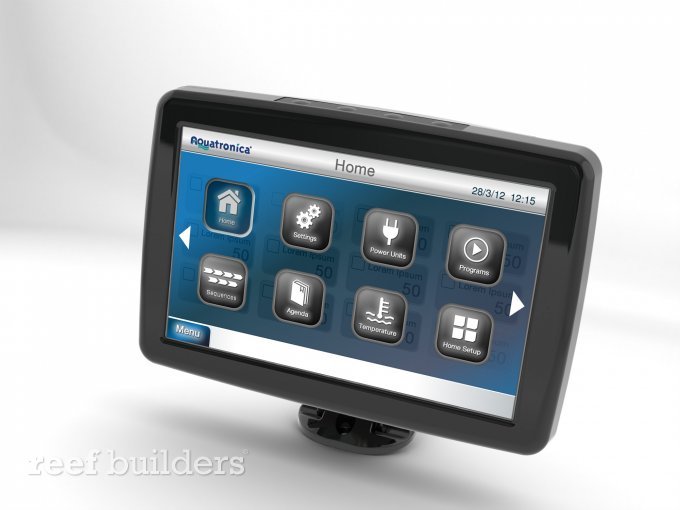 Aquatronica, the Italian aquarium controller company, is set to release a new controller called “Touch” which as the name implies allows you to use your fingers as a stylus. The Touch Controller will sport a 7” touch display, and the ability to connect to the internet via Ethernet or WIFI. Data storage will use SD cards, allowing you to upgrade capacity as needed. Because this controller will be connected to the internet, you’ll be able to control it via your favorite browser or with your iPad or iPhone. All of Aquatronica’s existing systems including power bars, modules, and electrodes will be compatible. The new Touch controller should be released mid-May with full sales available in late September or October 2012.

However, the Touch controller isn’t the only new product that Aquatronica has been working on. Aquatronica is expected to release another new controller that will follow the features of the above mentioned Touch Controller but it will not sport a 7” screen. Instead, 4 LEDs will show the user what is happening with the device. This display-less device should have a much lower cost and your phone can now function as the display. Again, this new device will be released mid-May with full sales available in late September or October of this year. 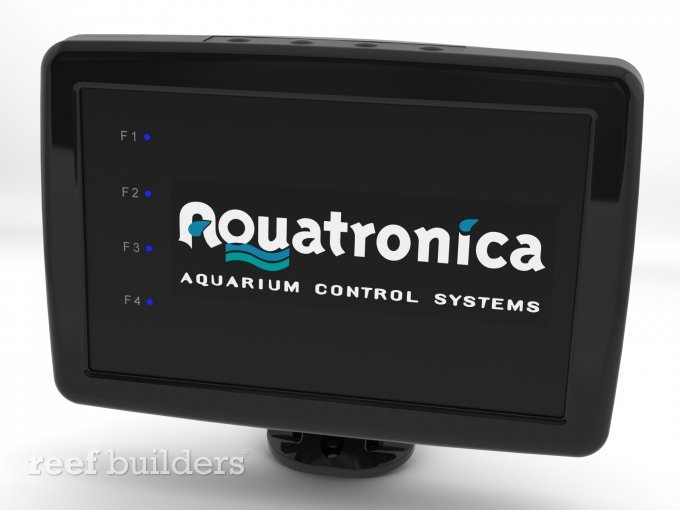 Aquarium Systems NeWave pump gets a second generation tune up