Red, white and blue LED strips form the three basic color found in the Koven Aquatics LED striplights. With just 5 watts of power spread out over each foot, the Koven Aquatics are not exactly reef capable but their thin retrofittable shape can easily bring a different splash of color to existing light set ups.

Of Koven Aquatics’ LED striplights, the white is nice and warm, the blue is bright and lighter than a Cree Royal Blue, but it’s the far red LED strip to which you’ll want to pay the most attention. With most of the lights in our stable of LED lights sportig the whites and blues, the Koven Aquatics 700nm far red striplight brings out a lot of missing colors. 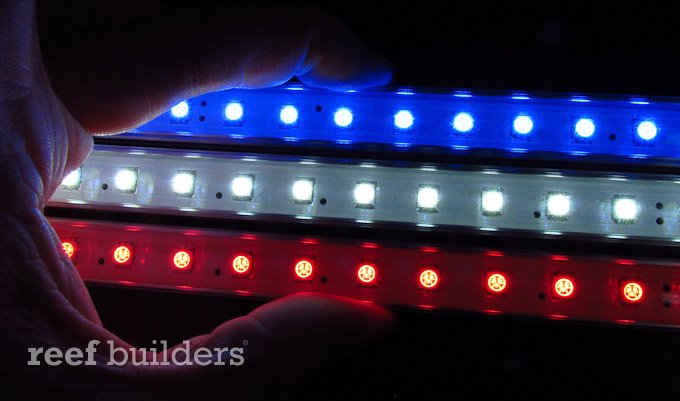 Koven Aquatics LED strips are linkable and they have an interesting touch-sensitive on/off switch that shuts off all lights down stream – if you arrange your lights properly you could have access to turning off some colors while retaining others with a single touch.

Whereas the stunner’s exclusive color is the magenta LED, the Koven Aquatics 700nm red LED is its wild card since white or blue LEDs are few other far red led strips are available for aquariums in this combination of slim striplight and power level. [Koven Aquatics] 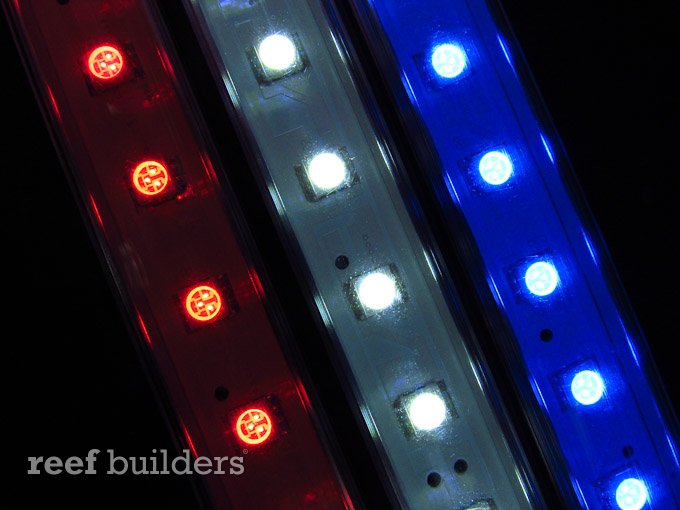 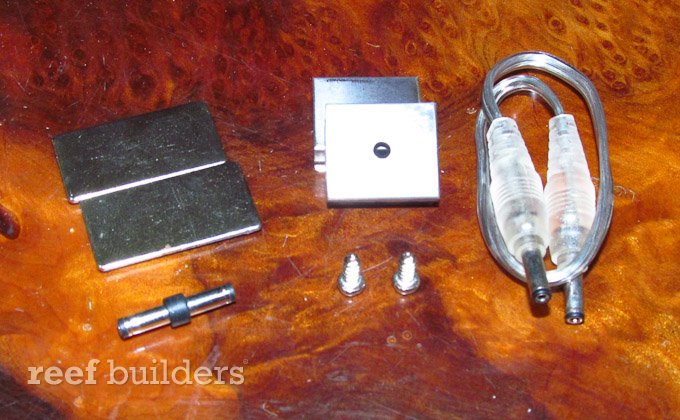 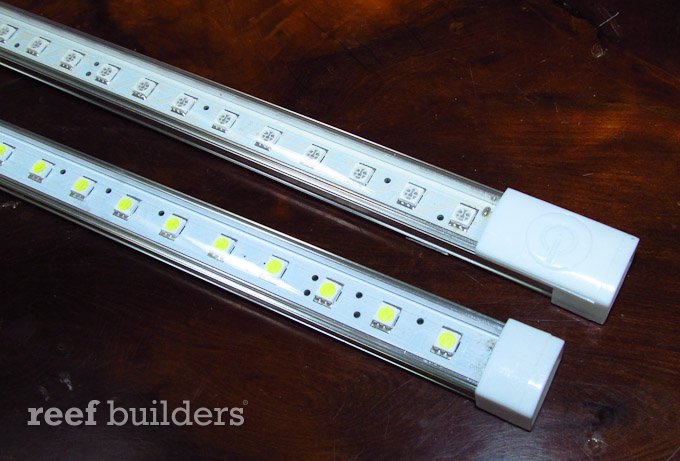 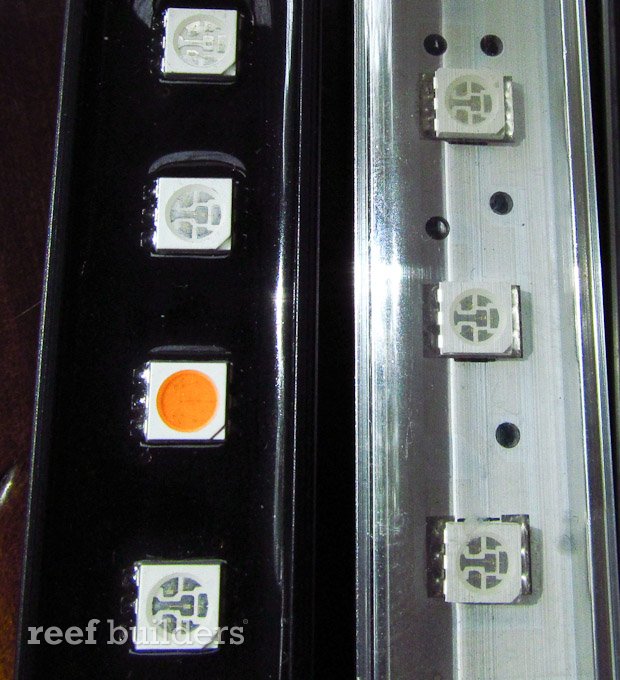 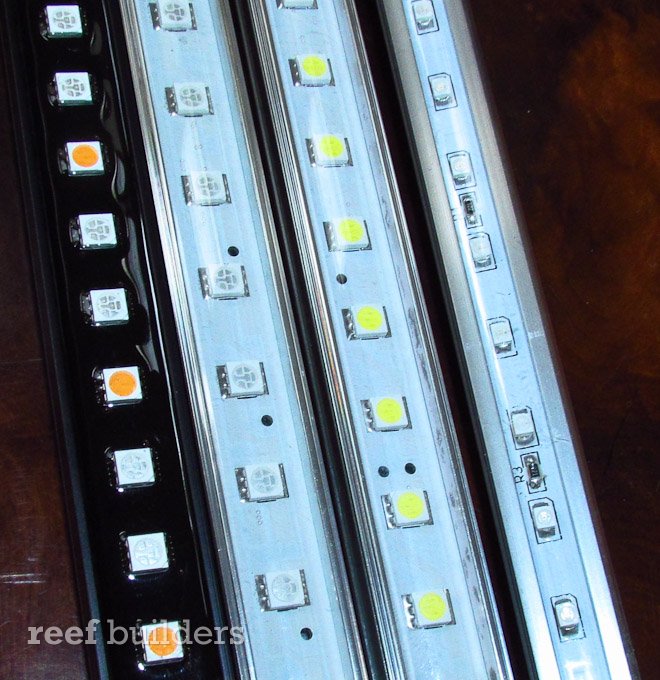 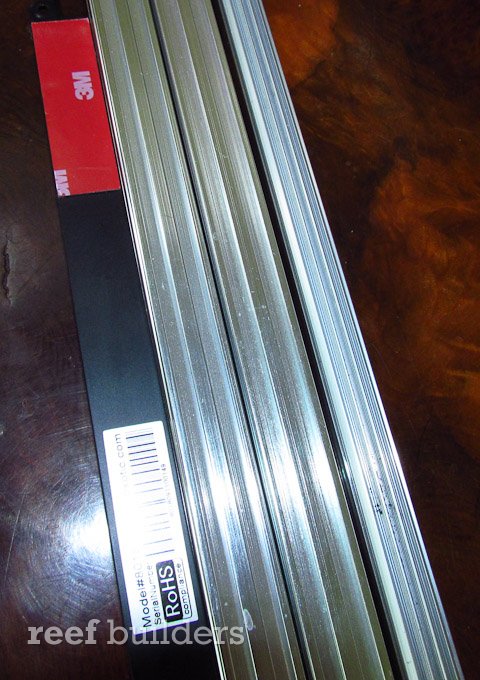 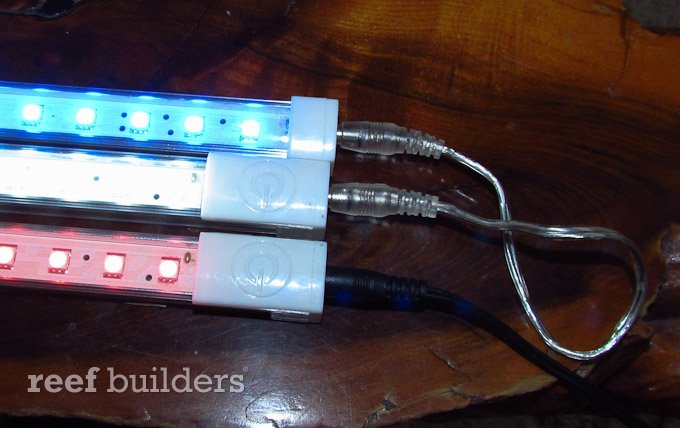 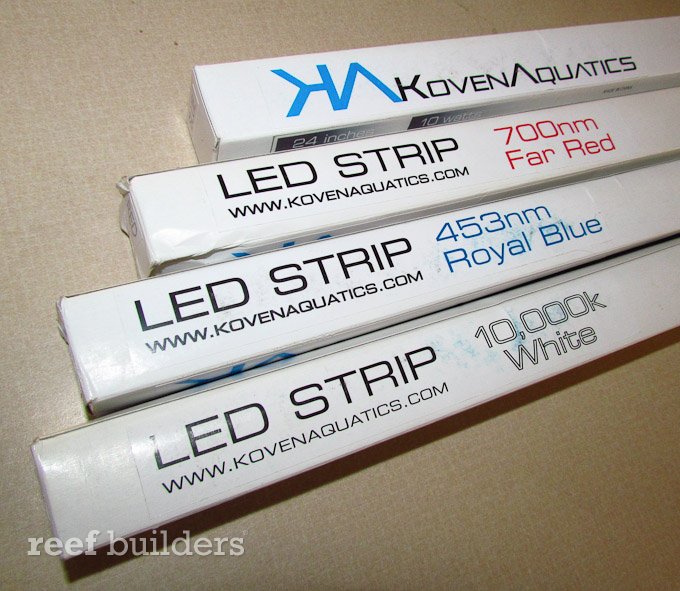