Razor Nano LED coming down the pipe from Maxspect

Presumably rated for 60 watts, the Razor Nano LED appears to be a little shorter than its 11″ width, making it a squared off LED light with the perfect spotlight footprint for a cube nano reef tank. Notably absent in our first look of the Razor Nano LED is any kind of active cooling fan but the finned cooling “wings” of the Razor Nano look more than capable to handle the thermal load.

The only other thing we know about Maxspect’s new Razor Nano LED is that it comes with a redesigned tank mounting clamp. Basically the same design as the pair of mounting legs shipped with previous Maxspect Razors, the Nano’s mounting arm needs to clamp down a little more strongly since only a single mounting point is available with this light. Now that the cat’s out of the bag about the Razor Nano LED, we expect a more formal announcement with full features and specs dished out in an official announcement from Maxspect real soon. 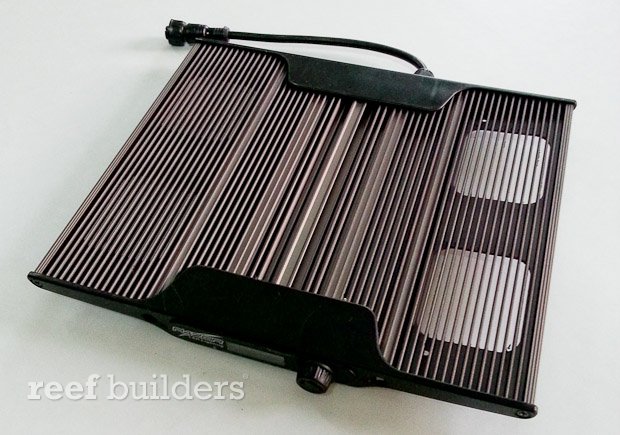 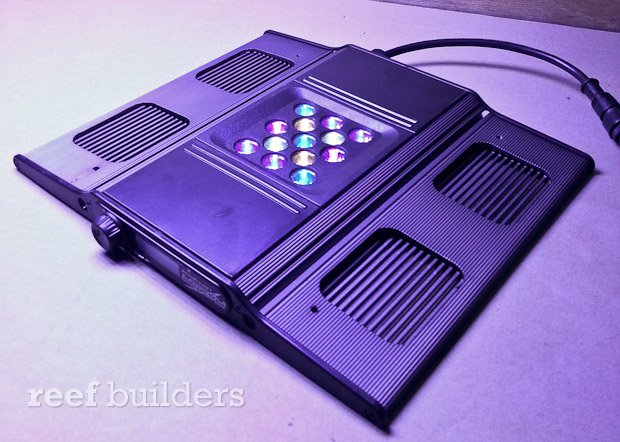 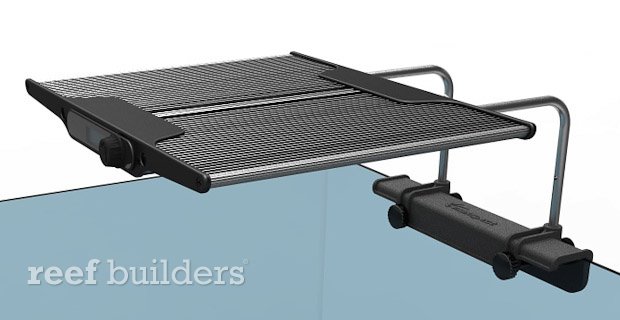 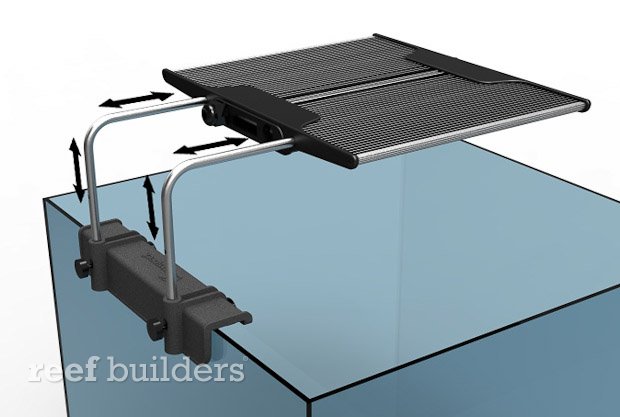