The Zetlight ZP3600 Pro is part of a new breed of LED lights from China which exhibit a higher degree of industrial design outfitted with higher grade LEDs and a modern set of features. We’ve seen these well-packaged LED lights before, with fancy pictures on the box that don’t actually reflect what’s in the box, but the Zetlight Pro is an exception. The sturdy aluminum enclosure of the ZP3600 Pro is beautiful in flat white with a full body heatsink and aggressive cooling to manage the heat from 144 watts of LEDs.

Speaking of LEDs, the Zetlight Pro has a diverse mix of colors spread across four channels to control with two 35 watt Bridgelux multichips providing the main bright white lighting. The other LED colors include four broad spectrum blues, twenty royal blues, six violets, two amber/orange LEDs and three each of the orange and greens. Altogether the Zetlight can deliver a maximum brightness of 7500 Lumens.

The Zetlight ZP3600 omits the use of any secondary lenses giving a nice even field of light, blending the colors of the multichips and the discrete LEDs. In the box the Zetlight ZP3600 ships with a cornucopia of mounting options for setting on the tank, a couple different ways, and for hanging the fixture above the aquarium. An included wireless remote control gives access to the built in LED controller offering up a suite of features including the usual sunrise, sunset, cloud cover, lighting and moonlighting options.

One of the little tricks up the Zetlight ZP3600 sleeve, or its backface rather, is a master slave cable port for daisy-chaining multiple Zetlight fixtures together. The first fixture in the series is the master unit and every fixture down the chain is a slave which will mirror the settings of the master unit. We’ve yet to suspend the review Zetlight ZP3600 over some corals but hopefully we’ll get a good look at this light’s North American debut in their MACNA booth. [Zetlight] 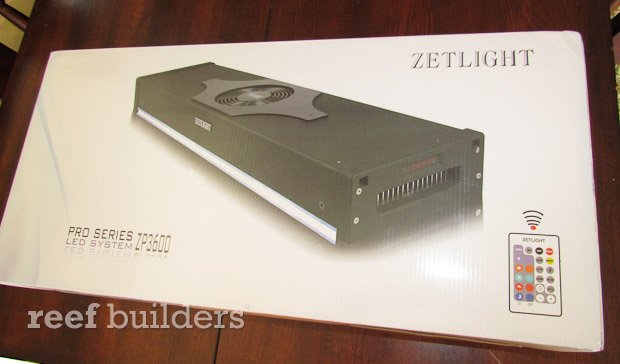 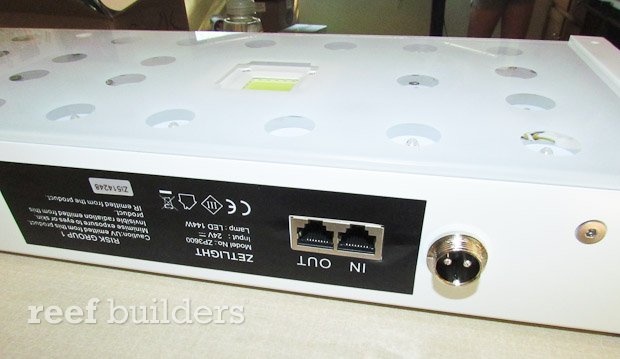 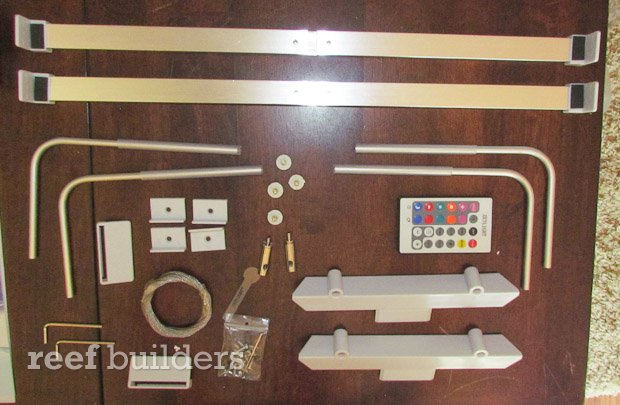 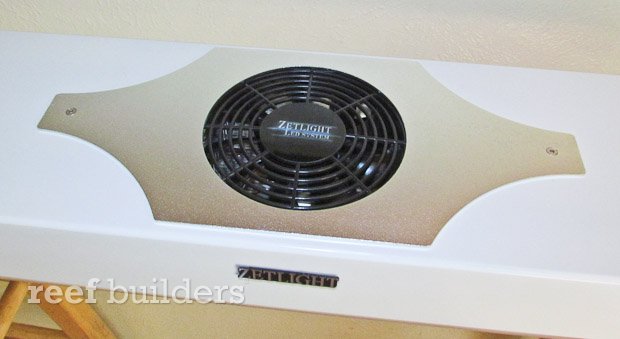 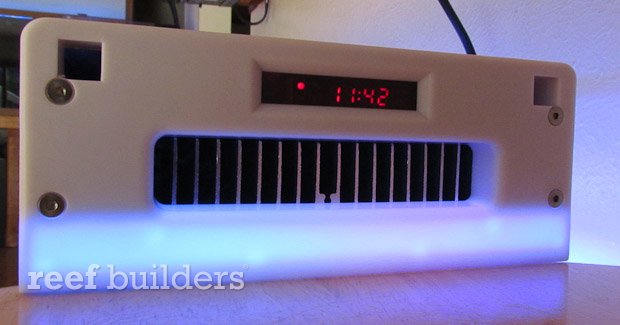 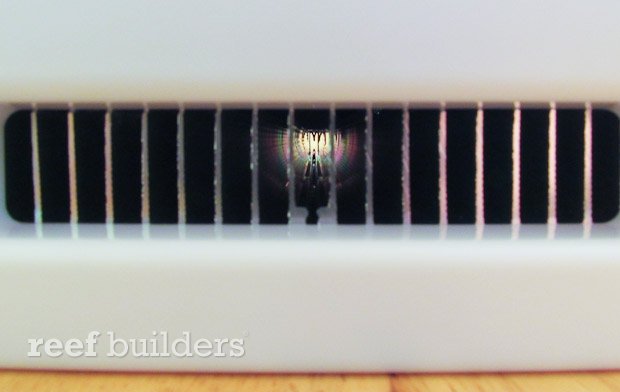 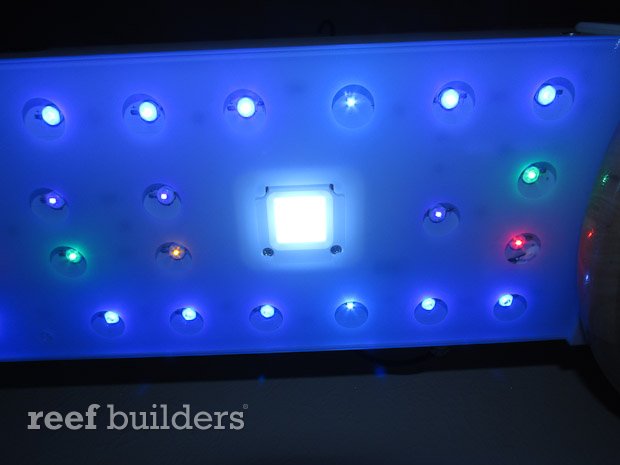 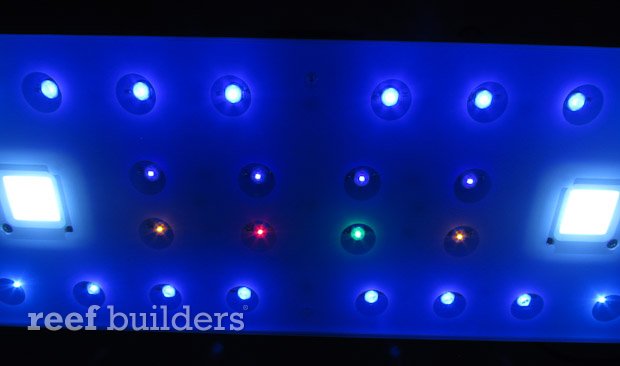