The ReefLink by Ecotech Marine might be their smoothest working product to date. As part of the first wave of Beta testers, we have had the privilege of using a ReefLink since the end of August and we are incredibly thrilled with how trouble free the device has been.

You may be asking yourself why we chose to use an image of a dusty Radion to feature this blog post. What we want you to see if the dual layers of dust; there is a general layer of dust on the entire fixture and another layer, about a month old covering the touch sensitive buttons which have not been engaged since the ReefLink was installed.

Every now and then it occurs to us to tweak the color settings of our Radion, maybe whiten up the lights if guests come over late at night. Doing any kind of adjustments previously required pulling out the laptop, and the specific USB cable to the Radion LED, starting up several different softwares and hoping it would all connect. This process usually took more time to set up than the actual change we wanted to make.

Now, when we want to “work” with the Radion’s set lighting color or programming, we have to remind ourselves that the light is now constantly online. We forget that the ReefLink even exists in the house, as it is a “black box” of functionality which just does what it’s supposed to and despite several updates, a router tripping, a modem coming in and out of Synch, nothing has phased the ReefLink’s functionality.

Since we set up the ReefLink, the navigation took us through a few clicks, one entry of the wifi password and it has worked flawlessly ever since. Even the ReefLink is getting dusty sitting next to all the networking gear even though it could be placed anywhere in the fish house.

One of our favorite new features of the Ecotech Marine ReefLink is that it enables the Ecosmart Live application to be always on, all the time. At the drop of a hat we can whip out the iPhone, fire up the ESL application and play the colors of the Radion LED like a musical instruments with the just a few clicks of the touchscreen. Whether you’re using the Kelvin wheel, the RGB color wheel or the color sliders, you can fine tune lighting color and intensity just, like, that.

You can’t do fine grain programming of the Radion from the app but some new features in the Ecosmart Live app allows users to implement certain basic templates, which will certainly appeal to noobs facing their first LED programming experience, as well as professionals who want something simple for their clients.

The Ecotech Marine ReefLink is still in Beta testing stage, and should become available in early November to the general public. Future functionality with Vortech pumps and other potential devices will likely make ReefLinks and other devices like them as ubiquitous as Linksys routers are now. $200 might seem like a lot for the ReefLink, you could buy a nice fancy, limited edition coral for that kind of loot OR, you can use the ReefLlink and a Radion to get more enjoyment from your aquarium and the corals you already have. 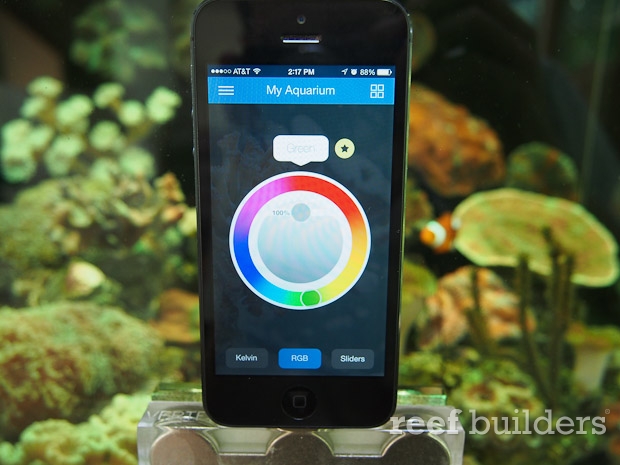 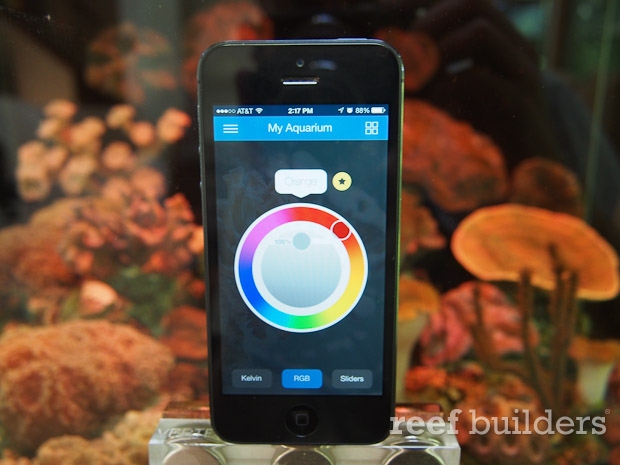 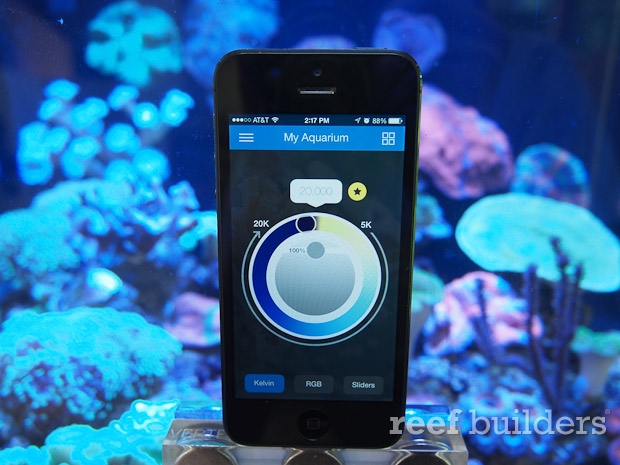 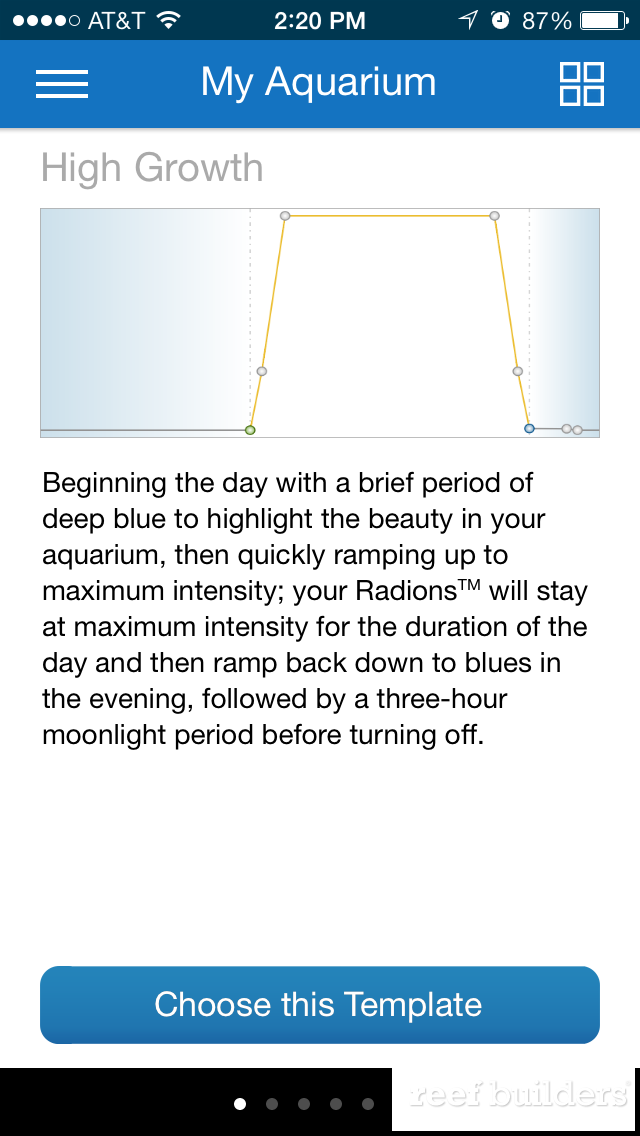 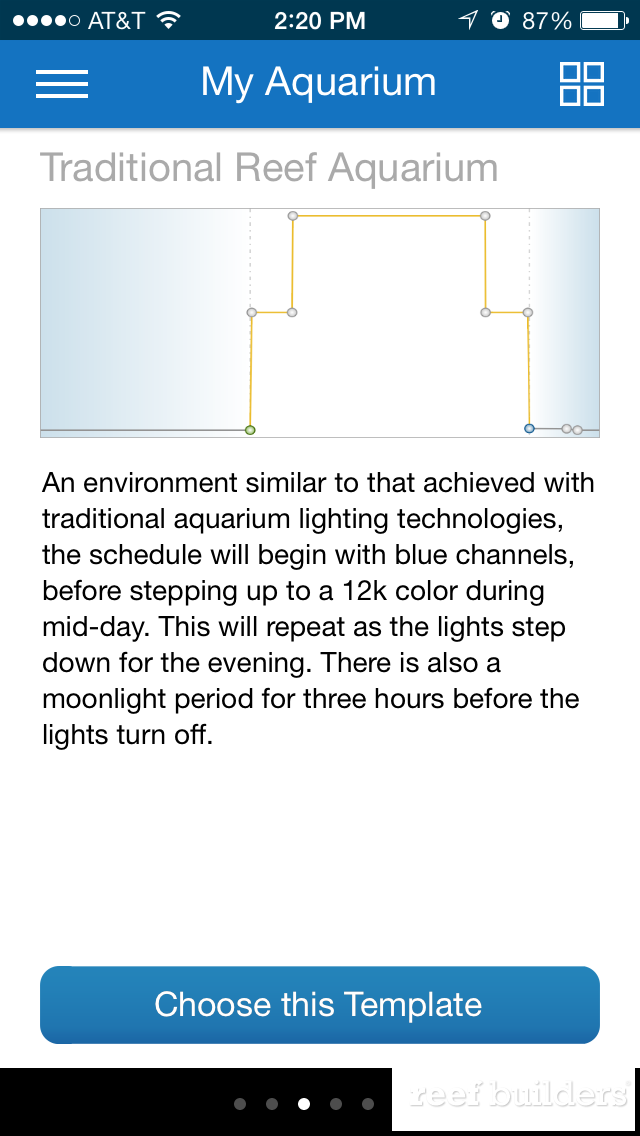 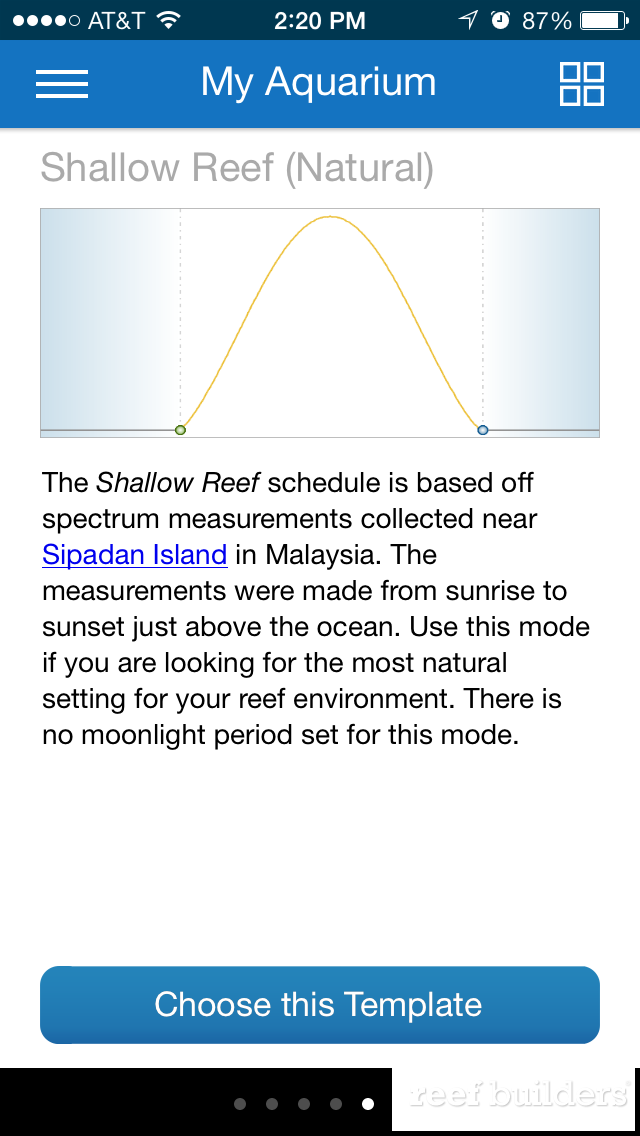 There's nothing cuter than 3rd graders unboxing a huge skimmer