Even after all these years, the Space Invader Pectinia is such a recognizable coral in American reef aquariums that we love seeing it in diverse tanks, and especially when they are big. But no Space Invader Pectinia that we have seen is even close to the sprawling colony that Age of Aquariums has been growing out for more than four years.

Despite all the fancy new colonies of colorful, rainbow and tricolor Pectinias that have been imported in the last year and a half, none of them to date have matched the unique neon green coloration and brilliant yellow mouths of the OG Space Invader. Furthermore, as far as we know none of them have been propagated anywhere to the degree of the Space Invader Pectinia which grows pretty well and seems to be very hardy in captivity.

The real novelty of seeing such a large Space Invader grown out into an actual colony size is that now we can see how it sprawls, flat like with intermittent branches poking up from the center. The polyp’s oral discs retain the bright yellow coloration from the edge to the center but the green coloration is much more pronounced at the edges and tips. It remains to be seen how the popularity of Pectinia will change in the future but based on the way this colony of Space Invader looks, this is one coral strain that is well on its way to becoming the “Green Slimer” of Pectinia. 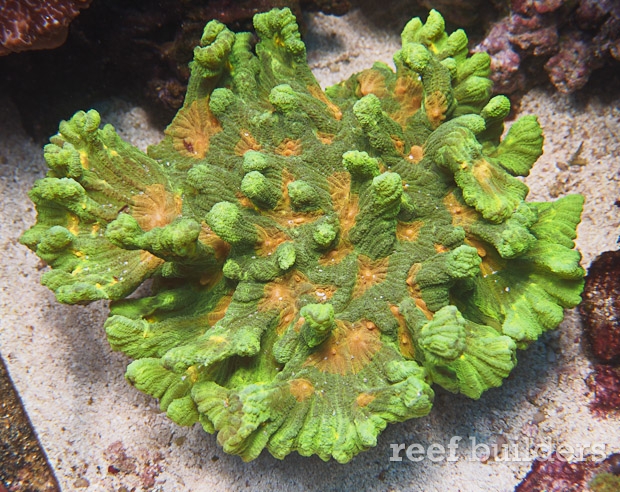 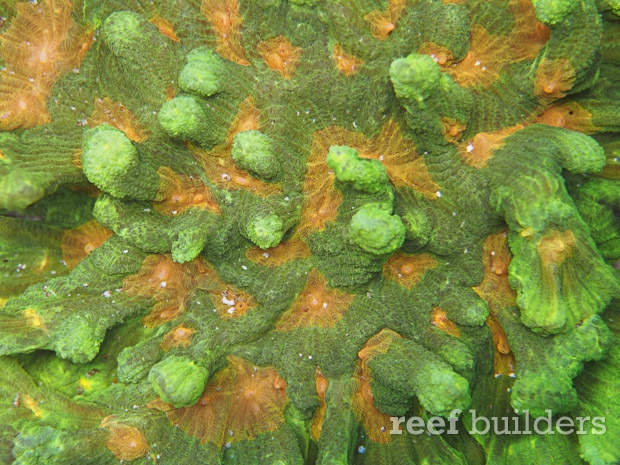 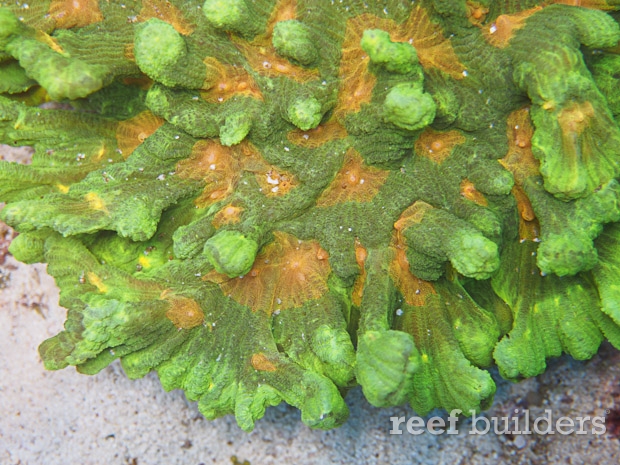 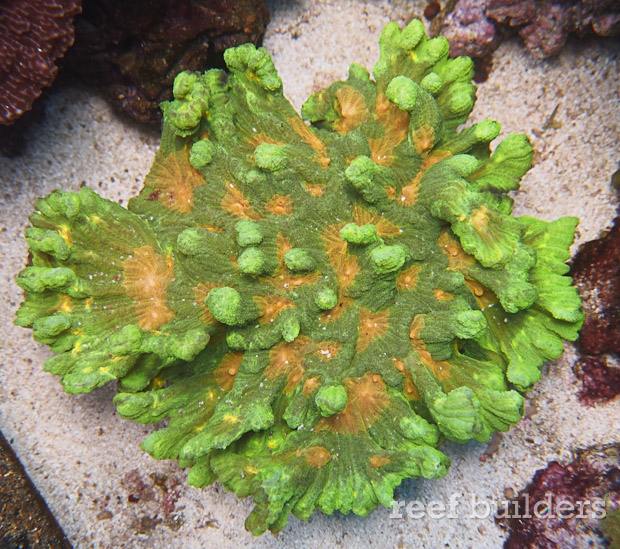 Hydrofarm's Tower of Power is a playground for timers