Force Blue is a compelling non-profit organization with a mission of restoring coral reefs and healing warrior spirits.

Force Blue gives former combat divers and Special Operations veterans a chance to experience the underwater world as never before–while giving them a positive mission to protect critical ecosystems.
The idea for Force Blue started last year in the Cayman Islands, between Sunset House General Manager Keith Sahm, Rudy Reyes and long-time friend Jim Ritterhoff. The idea grew as a therapeutic way to get former combat divers back in the water and utilize their training and teamwork to preserve the world’s coral reefs. 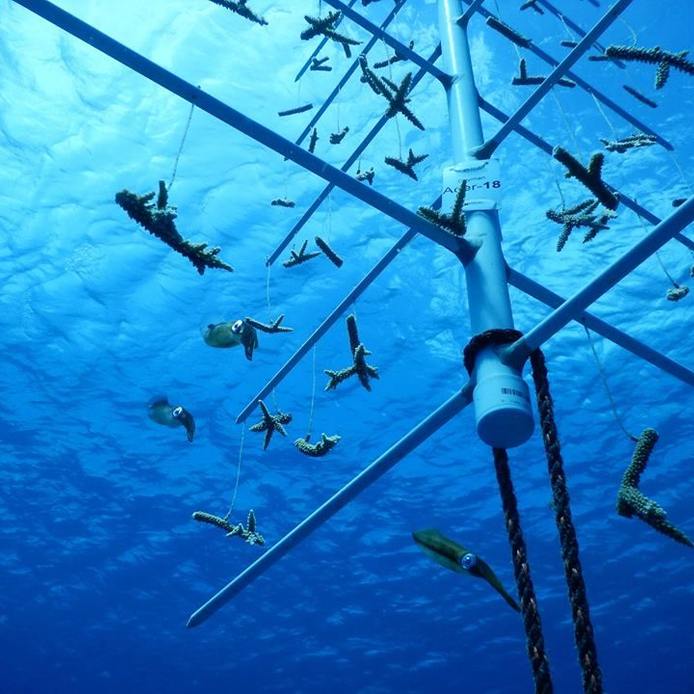 A major fundraising reception in honor of these distinguished veterans and the Force Blue program will be held in Dallas, Texas on Monday, September 26, 2016. The organization’s goal is to introduce its first training class of six veterans at Sunset House Dive Resort in Grand Cayman in early 2017. You can also donate on the Force Blue website.
“The response to Force Blue has been astounding, and we’re honored to have the support of some very prominent people,” said Sunset House General Manager Keith Sahm who co-found the organization.
Sunset House will be the base for Force Blue in Grand Cayman when the first mission is announced, and team members are ready to hit the water. The warriors will be trained in coral restoration by marine science experts, and they will help tend the resort’s new coral nursery.

“We all know the struggles our veterans, particularly our Special Forces veterans, face coming home after years at war, “said Ritterhoff long time friend of Sunset House GM Keith Sahm. “Our thought was, if we could somehow use diving and marine conservation to give them a positive mission, we could not only help them but the planet as well.”
“It’s a win, win for everyone,” Sahm echoed. Not only will Force Blue train these highly-skilled men and women how to help restore damaged reefs, but it will also teach them to be spokespeople for ocean conservation world-wide.”
To Donate to Force Blue visit www.forceblueteam.org If you would like to attend the Fundraiser, email co-founder Keith Sahm at [email protected] 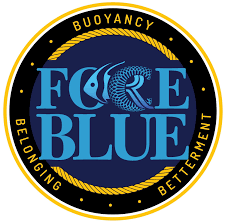