Hawkfish belong in the Cirrhitidae family, which contains 35 known species worldwide, 3and typically only 7 of these arrive in the aquarium trade. This family of fishes is usually considered one of the most popular when it comes to reef compatible aquarium fish.

Some of the explanations for why we love hawkfishes; they have stunning and bright color patterns, a noteworthy swim style, and they usually have an intelligent relationship with the aquarists that keep them. Hawkfish are considered mostly peaceful with a few species exceptions, they are still a predatory fish, so consider their mouth size in relation to the overall size of their tankmates’ bodies when stocking an aquarium.

For this article, we selected three Hawaiian species in the aquarium trade to highlight: The Longnose hawkfish (Oxycirrhites typus), the Freckled hawkfish (Parracirrhites forsteri), and the Arc-eye hawkfish (Paracirrhites arcatus). These are great examples of the diverse colors, behaviors, distinctive sizes and shapes, and the overall nature of the family.

The Longnose hawkfish (Oxycirrhites typus) is an unmistakable fish that is very easy to identify with its unique elongated nose and alternating red and white checker patterns. They display a characteristic shared by all hawkfishes called ‘perching’, the entire family lack a swim bladder, the organ responsible for any fish’s ability to float in water. In between short swims, perching is an excellent strategy that allows these fish to save energy while hunting for potential food items.

The Longnose hawkfish has been a staple in reef aquariums for many years and it is the most widespread species of the family in the wild. They grow to a maximum length of 5 inches, feed on mysis and brine shrimp, and are a great choice for almost any size reef aquarium.

The Freckled or Blackside hawkfish (Parrachirrhites forsteri) is a beautiful, larger, and more robust species reaching up to 9 inches in length. The species is named after the Forsters, a father-and-son naturalist team that from 1772-1775 sailed the Pacific and Indian oceans with Captain Cook.

The juvenile colors of the Freckled hawkfish seem to mimic saddle and bird wrasse colors, the juveniles tend to shelter within the coral branches and the adults generally perch in the open.  This densely freckled fish would be an outstanding selection for any large reef aquarium with attention on appropriate tankmate size for both fish and invertebrates. 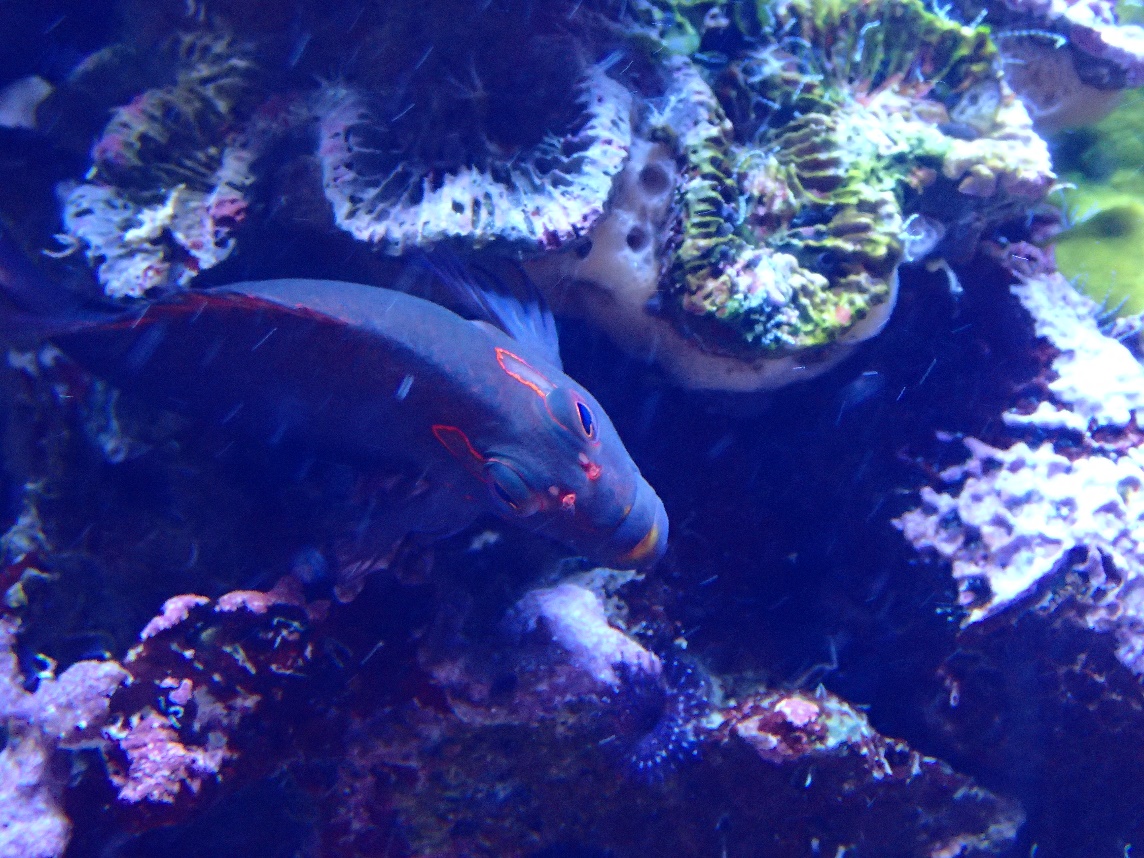 The Arc-eye hawkfish (Paracirrhites arcatus) is a brilliantly colored fish that can be found in two color morphs. One is a solid darker brown body color, while the other is a tan body with a broad white stripe on the side. They both have the common red, yellow, and blue arcs behind the eyes and the three bars on their gill covers. 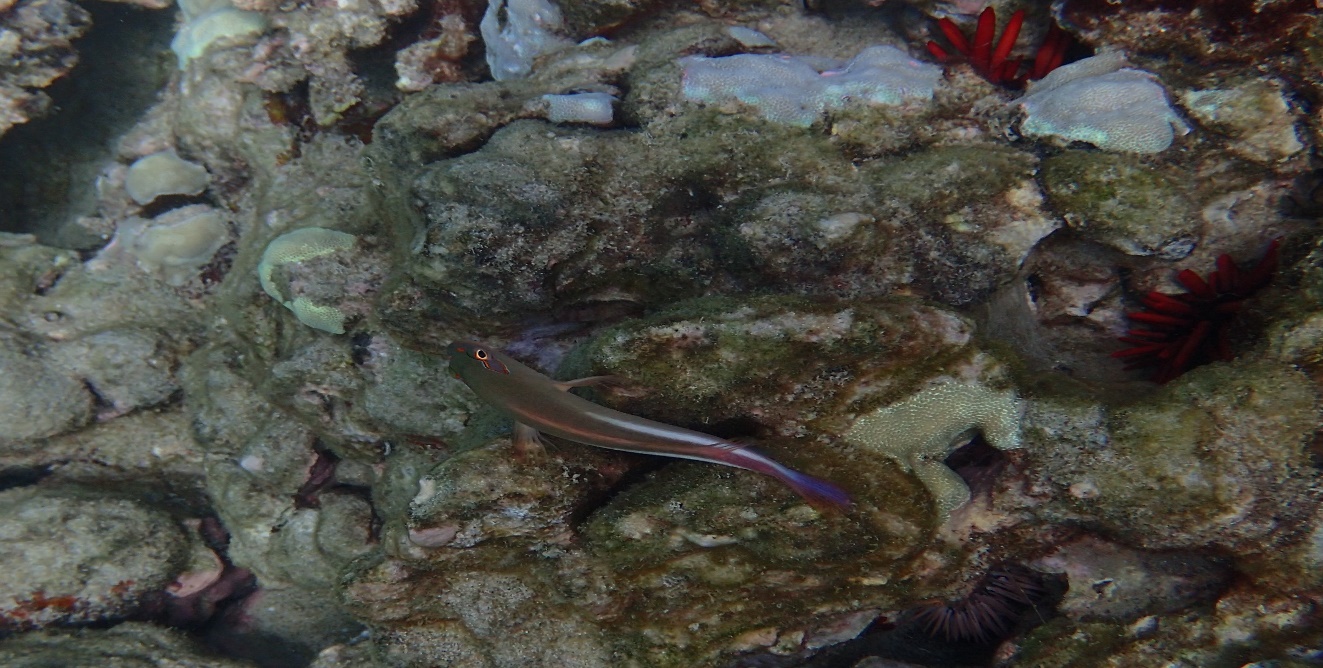 The haremic strategy of these fish may explain why the white stripe is present, it might be used for finding mates when light is subdued or corals are widely spaced. This stripe can however attract predators, so it tends to not be present in environments where it is not needed.

Arc- eye hawkfish are commonly associated with Pocillopora coral species, spending the day perched on or sheltering in the branches. This species can reach 5 and a half inches in length and is another top pick for reef aquariums.

For all hawkfish, it should always be noted with explicit warning against keeping these fish with small fish or shrimp in the typical reef. They are effective hunters and will readily stalk prey items from their perch.

The peculiar way that these three species of hawkfish navigate their reef environments makes them fascinating and a joy to watch. The family is generally an extremely hardy group, and the colors they exhibit make them a perfect choice for anyone, from beginning reef enthusiasts to aquarium professionals.

The Coral Reef In Tela Honduras Has Me On Cloud Nine