Isophyllastrea rigida is a distinct species of coral that forms polygon hemispheres or domes. Although distinct this coral is still uncommon and you will need a keen eye to identify this species.
The fleshy ridges are golden brown and the center of the corallite is a pale tan or white. Isophyllastrea has large oddly shaped corallites between 10-20mm wide and each corallite contains one polyp or sometimes two polyps. 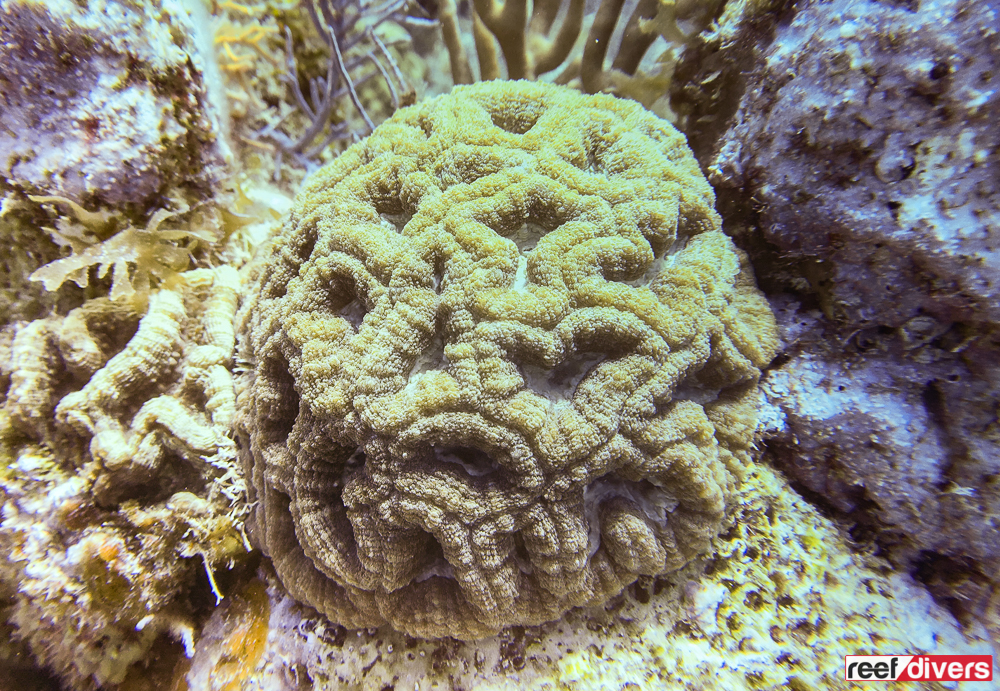 The common name for this coral is the Rough Star Coral because of the irregular shaped corallites. And although the surface is covered in fleshy tissue this coral has a hard skeleton. When you see the skeleton of this colony you can really start to notice the rough texture of each cavernous corallite. 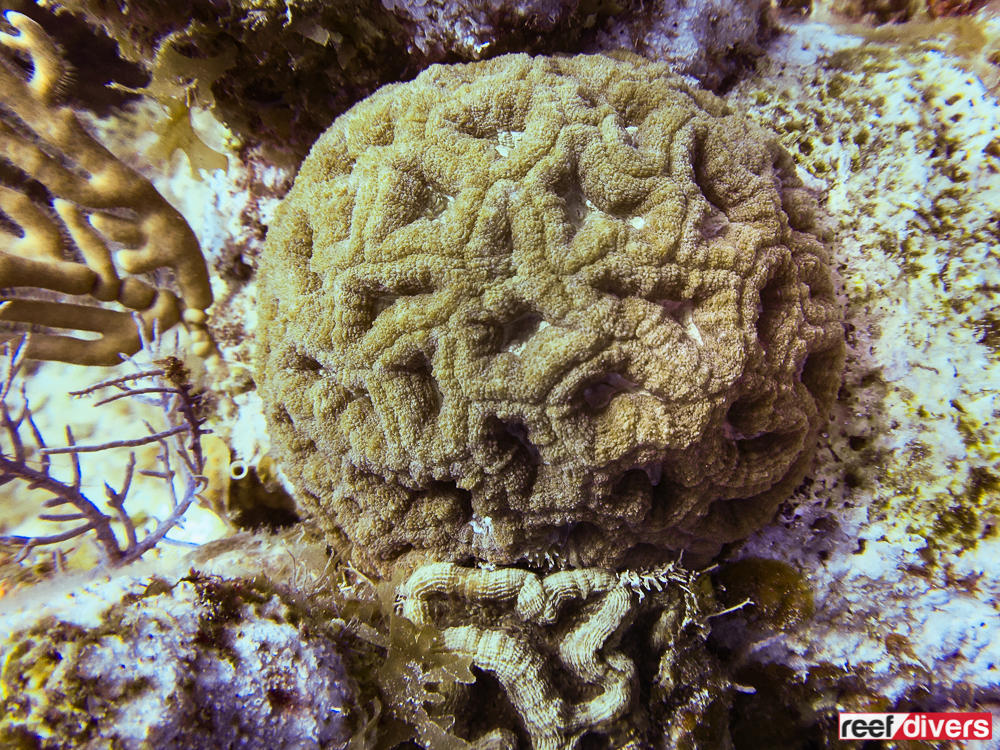 4 Reasons You Should Own A Wetsuit For Scuba Diving