Tell the Hawaii Senate Water and Land Committee NO on SB2003

The Hawaii Ornamental Fish Collectors are under fire again, this time with the threat of near total shut down with a damaging bill called SB2003. Only you can make a difference to help stop this bill not with money, but just a tiny bit of your time.

SB2003 sides with emotion, and directly opposes a huge amount of sound science!  Hawaii will institute an indefinite ban on aquarium fishing permits. This amounts to a ban on all future aquarium fishing in the state of Hawaii and effectively puts a termination date on aquarium fishing in Hawaii – no more yellow tangs, no more flame wrasses, bandit angelfish, tinker’s butterflyfish, bartlett’s anthias and many, many more. 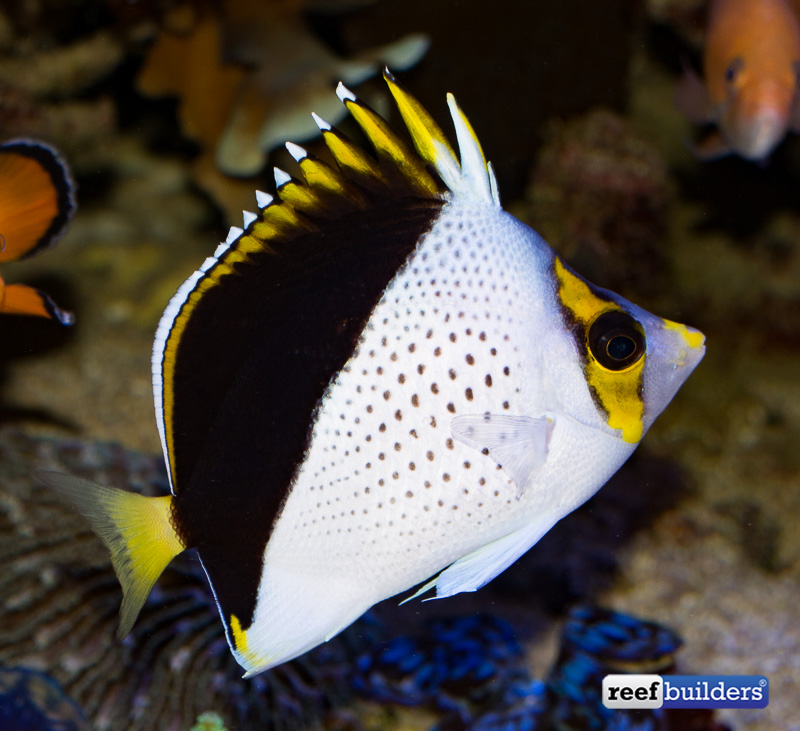 In fact, given that current licenses have been declared void until HEPA requirements imposed by a Hawaii Supreme Court decision are met, it could be interpreted to mean that all aquarium fishing would be banned immediately.

It would also mean that those fishermen that already hold a permit, unable to find a permitted dive partner, would have to unsafely dive alone.

What You Can Do

Dear Sir or Madam,
My name is Jake Adams, a landlocked resident of Colorado living thousands of miles from the Ocean. Our world is covered with water by about 70% and while I know this from books, living in Colorado you’d never know that oceans even existed.

Aquariums with live fish, growing corals and other marine life are the only tool we have locally to teach kids and the next generation about life in the Sea, and how important it is to everyone on the planet.

Hawaii is blessed with rich marine resources, beautiful reefs and lots of fish. Ornamental marine life collectors, which are very heavily regulated, and target the smallest fish specimens, are an important resource for educating the next generation of global citizens of the importance of the ocean through living exhibits.

By contrast spearfisher are completely unlicensed, and together with sportfishers who both target the largest breeding ‘trophy’ fish, pull out two to three orders of magnitude more fish both in numbers and by weight than ‘artisanal’ aquarium collectors ever could – it’s a lot harder, and time consuming to collect small fish alive by hand than it is to shoot or hook large dead fish. And let’s not even get into commercial fishing because they harvest countless more from the ocean.

Furthermore, while a single live fish on display can educate entire classrooms and schools for years on end, every dead trophy or food fish from the ocean is quickly eaten and consumed, never to contribute to the world in any way.

It is almost impossible to compare the ornamental collection of aquarium fish both in scale and outreach than to spear, sport of commercial fishing which are almost never under the same kind of scrutiny as aquarium fishermen. I’m asking you to please protect small scale, artisanal ornamental fish collection for the aquarium hobby for all generations to learn about and appreciate the marine life of Hawaii.

What Is A Roasted Seahorse-on-a-Stick Worth?