Estimates Place Half a TRILLION Corals in the Pacific Ocean

We’ve all heard that coral reefs are at risk of extinction due to a number of factors and exacerbated by climate change and coral bleaching. Aerial views of endless reefs of bleached corals sure does make for a poignant illustration and there’s no question that the massive die-offs of any kind is not what we want any part of nature to look like.

However for all of the urgent threats imperiling our beloved coral reefs until recently coral reef ecologists hadn’t really estimated the number of corals that actually exist throughout the oceans, and the Pacific Oceans in particular. Many different environmental and governmental bodies describe pretty much all stony corals as vulnerable to extinction but how can you make that kind of claim when you don’t actually know the population of a species? 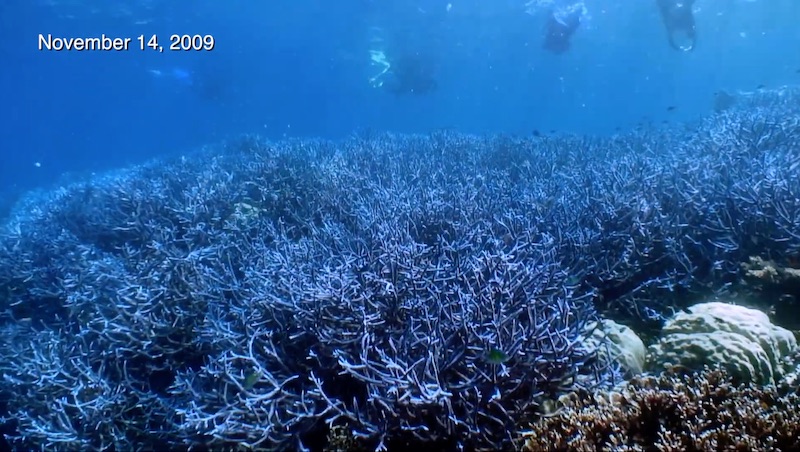 According to the researchers: “the finger-coral, Porites nigrescens, ranks amongst the ten most abundant species we examined. It’s also not considered to be highly susceptible to coral bleaching—yet it is currently listed by IUCN as vulnerable to global extinction“. We wouldn’t say that Pandas are critically threatened with extinction if we either didn’t know how many there were or if there were more Pandas than people!

Twelve of the 80 corals listed by the IUCN as vulnerable to extinction were estimated to have populations greater than one billion colonies. Even in massive coral reef systems like the Great Barrier Reefs surveys showed an average of 30 corals per square meter – even after several years of wide-scale bleaching – which adds up to tens of billions of corals on the GBR alone. 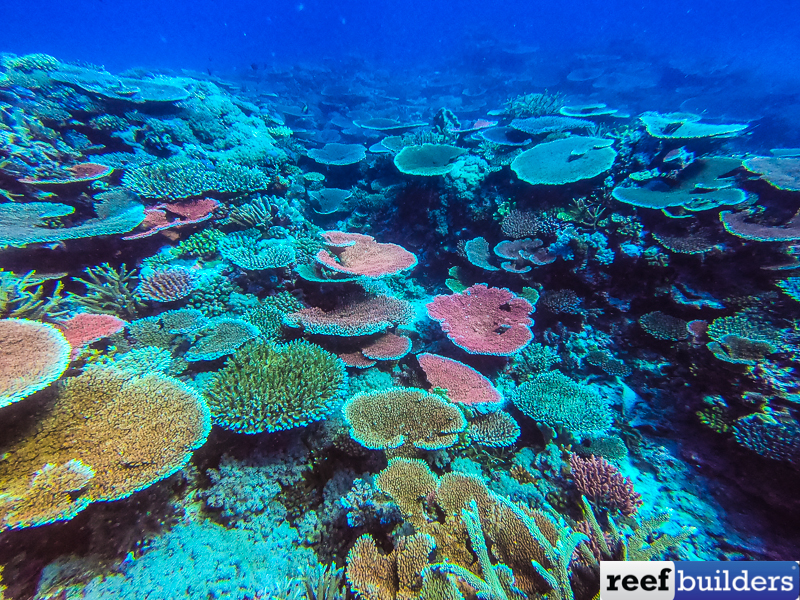 Altogether the estimates of coral abundance from Indonesia to French Polynesia amounted to between 300,000,000 and 800,000,000 coral colonies or a nice ballpark of half a trillion corals. These estimates have huge implications for ‘coral restoration’ as you would have to plant and grow a quarter of a billion adult coral colonies to increase the coral cover of the GBR by one percent!

These estimates of coral abundance pertain only to Pacific corals as clearly the situation is much more dire in the Atlantic Ocean, especially where species like Acropora palmata have been reduced to less than 1% of their former abundance. We’re not saying that localized coral restoration shouldn’t be undertaken, but it should be done with the aim to sustain local biodiversity, to restore habitats, and to provide sustainable income through coral farming and tourism.

When you say “half a trillion corals” out loud it really makes you wonder what kind of impact the harvest of live wild corals for the aquarium trade can actually have. A generous total for wild coral collection is around 1,000,000 colonies of various species from different countries but that represents a fraction of one percent of the estimated total population. Sure some species may be locally over harvested but when it’s done by hand, using manual labor, it just doesn’t really seem to compare to wholesale ecosystem destruction from climate change, coastal development and coral bleaching.[Nature Ecology] 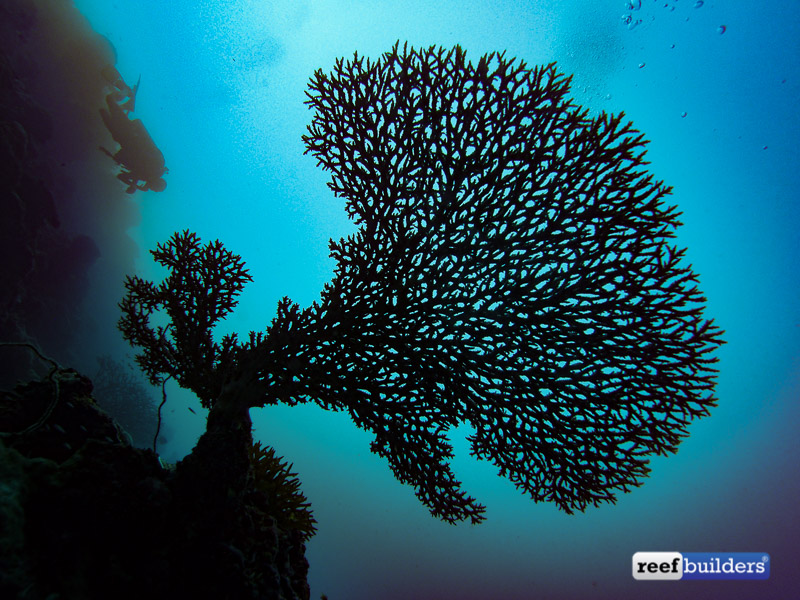 Rossmont is Out of Business, Goodbye Mover Pumps

1 month ago
Reef Builders is Supported by: