The Sicce PSK SDC 1200 is a brand new controllable needle wheel pump that was inadvertently leaked by a new product from ATB. This Austrian skimmer company was a pioneer in conical protein skimmer designs and they have been refreshing their catalog with lots of new controllable pumps, including their newest protein skimmer called Elegance 200 which is powered by the as of yet unannounced Sicce PSK SDC 1200. 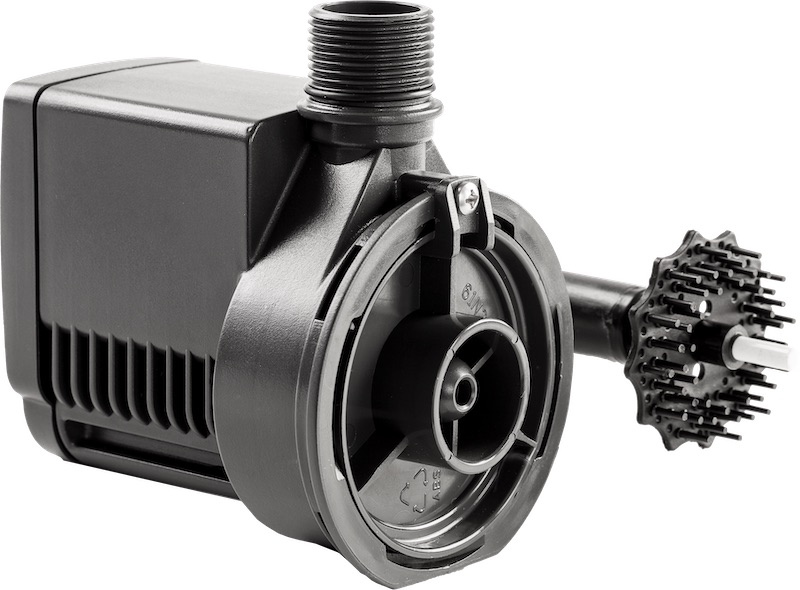 The PSK 1200 has long been Sicce’s largest pump for protein skimmers and when they announced new controllable Syncra SDC and PSK SDC pumps in 2016 we couldn’t wait to see these new wireless and controllable features trickle down to Sicce’s smaller needle wheel models. As exciting as the controllable PSK pumps are, the 2600 and 4000 pump models are very large and suitable for only the largest protein skimmers running on jumbo saltwater and reef aquariums.

We knew that the controllable and wireless technology of Sicce’s Smart DC pumps would have to one day trickle down to more hobbyist centric models like the PSK 1200 and now we finally have confirmation of their existence. We’ve long admired the new improvements Sicce made with the PSK SDC beyond the smart features such as the clear volute which is removed through the use of a clamp lock, and especially the tapering needle wheel pins that create an excellent air-water foam mixture.

Even though there’s no official announcement from Sicce about the PSK SDC 1200 thanks to the product page for the ATB Elegance 200 we do have some performance specs about this exciting new pump. The Sicce PSK SDC 1200 uses up to 19 watts of power to draw between 400 and 1000 liters of air per hour with a maximum water draw of 1,800 liter of water per hour, although this is likely to be reduced while drawing air to power a protein skimmer.

Since Sicce is already providing the PSK SDC 1200 to manufacturers like ATB it’s probably only a matter of time until we get an official announcement with pricing and release date from Sicce. There has to be tens of thousands of protein skimmers in use today with AC versions of the PSK 1000 and PSK 1200 that can (hopefully) be swapped out for the newer PSK SDC 1200 with little to no modifications, but we’ll wait until we get our hands on one and try it out on our Red Sea Reefer Skimmer and Ultra Reef UKS protein skimmers to confirm this possibility. [ATB USA] 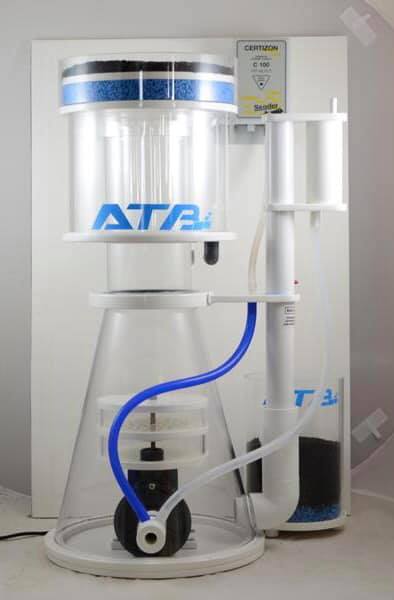