It’s been over four years since ORA unleashed the Spotcinctus clownfish onto the aquarium hobby and you know what that means? That means there are some gorgeous, beautiful adult specimens of this designer clownfish which are showing the strain’s full potential and glory.

This past weekend we came across the most studly Spotcinctus clownfish in one of the display tanks at Fintastic in Charlotte, North Carolina. We initially left the camera in the car but knew that the lens was gonna come out as soon as we spotted the Spotcinctus.

There were two Spotcintuses in Fintastic’s display but we pointed the camera at the larger, more endowed specimen of the pair. As you can see, designer clownfish may not be for everyone but there are some strains which are undeniably beautiful. The Spotcinctus retains that broad head stripe of its Red Sea Bicicntus ancestors.

Although the Spotcinctus name would have viewers draw their attention to the unusual and irregular spotting on both flank, in between the stripes, there’s also a variable degree of spotting at the base of the pectoral fins and the front of the eyes – like “Pearl-Eye Clarki” clownfish. Perhaps one of the easy-to-overlook attributes of the Spotcinctus is the prominent white stripe on the upper lobe of the tail fin giving it a banner-like appearance. 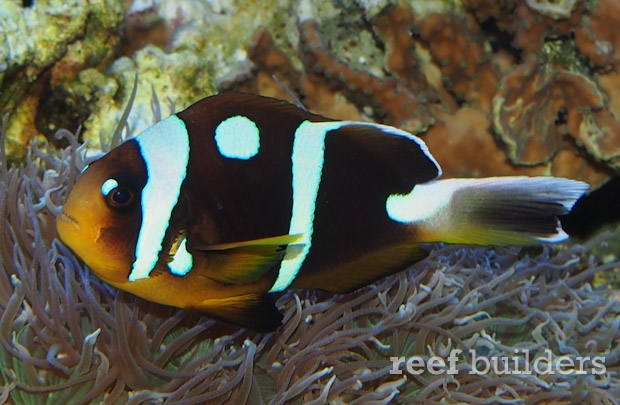 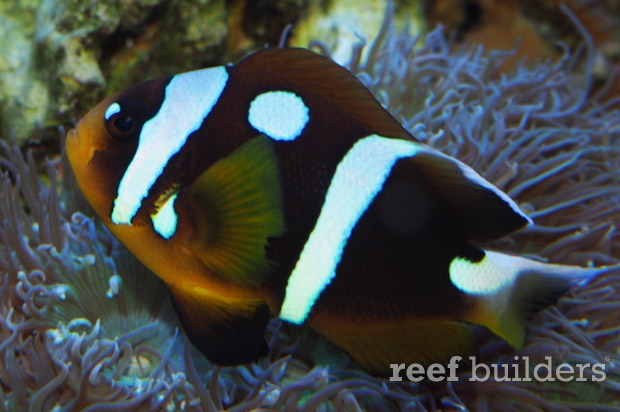 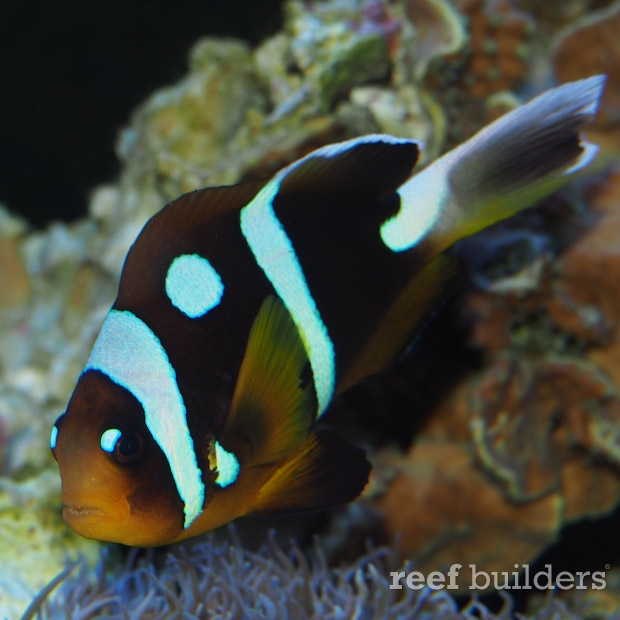 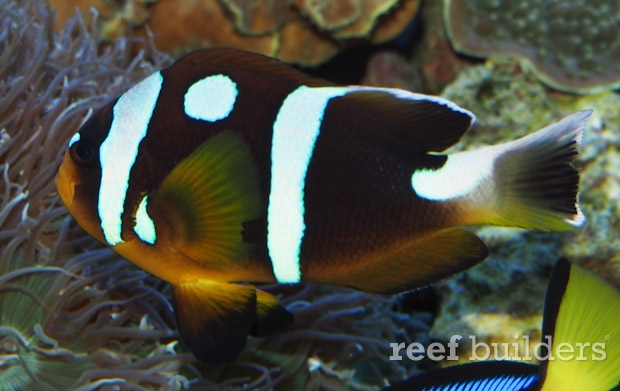 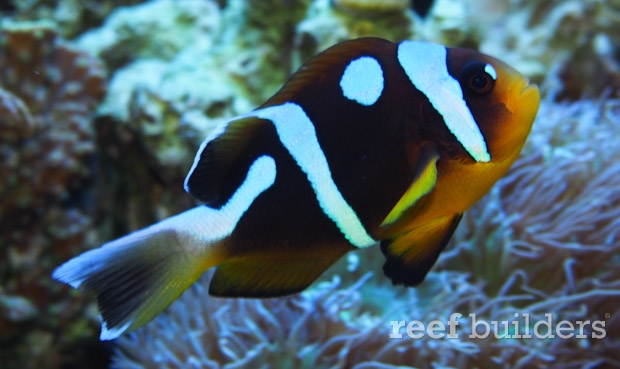 Kamoer 3 channel doser gets picked up by Deepwater Aquatics