ReefLEDLights builds a holy union of diodes and carbon fiber

It’s easy to make anything seem bad ass when you cover it in carbon fiber but in the case of the ReefLEDLights P47, the special care paid to the exterior housing is an indicator of the level of attention to detail that has been paid under the hood. Forty seven carefully selected LEDs in the blue, royal blue and white light spectrum are combined together to produce a balanced light that looks very bright, well mixed and the most important part is that corals look darn good under it. 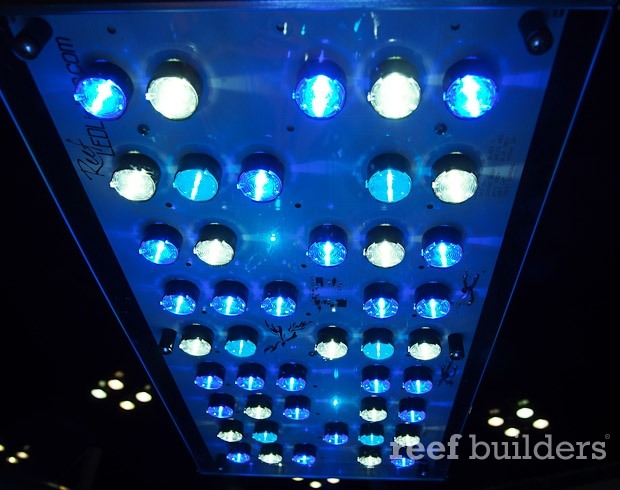 Better yet, the 118 watts of the P47 is the first fixture we’ve seen that can reasonably approach the claim to put out as much light as a 400 watt metal halide, a blue metal halide lamp like the inimitable radium lights that are reef hobby standard for blue reefs. Obviously a 6500 Kelvin, 400 watt Iwasaki would run circles around any 100 watt LED light, but the P47 is definitely in the same neighborhood as the Radium with peak values of 350-400 umols of PAR over a pretty respectable area.

The exceptional light output of the P47 is due to ReefLEDLights’ careful selection of the highest output and best color rendition bins of Cree’s XTE LEDs for the three colors used. Rounding out the package, the ReefLEDLights P47 incorporates multi channel control, external dimming via 0-10v, and is fully Apex Ready. 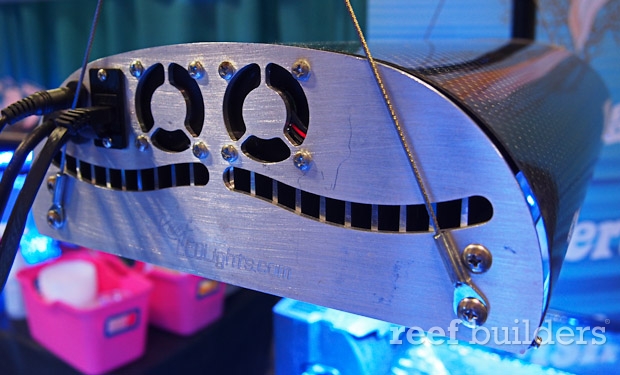 But the best part of the well crafted ReefSpectrum P47 is its very friendly pricing, which is normally at $599 but currently on sale for $525 – that’s less than $5 per watt of high quality and very efficient LED lighting in a sleek and gorgeous package that looks very good hanging over the aquarium in plain sight, but with enough rigorous heatsinking and thermal management to stick into a canopy. [ReefLEDLights] 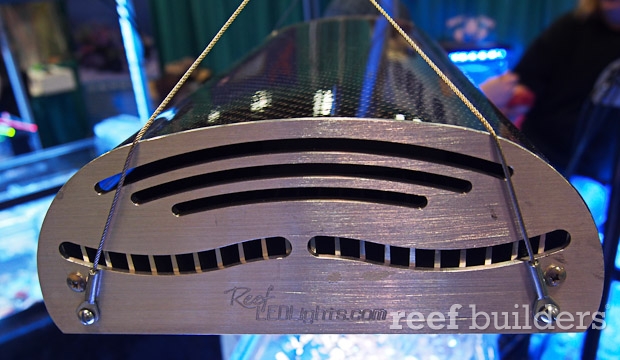 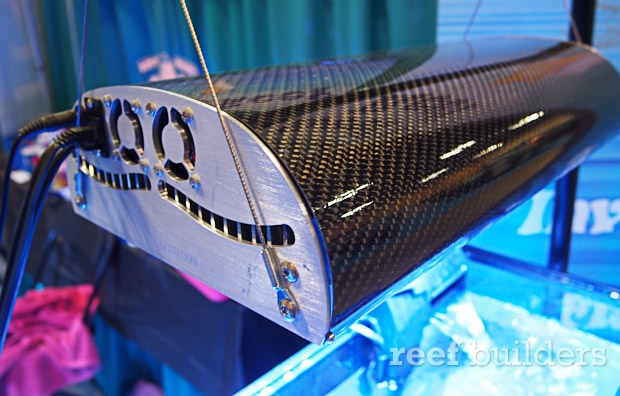 Revisiting the refugium, or more accurately, the macroalgae scrubber