In a step forward to protect the oceans, the UK government now says they fully support a legal ban on plastic microbeads in cosmetics and toiletries. Environmental minister George Eustice told the Gaurdian on Tuesday that the ban across the EU could be passed as early as 2017, to stop the tiny particles entering the seas and harming wildlife.
Earlier this year, Eustice was in favor of a voluntary phase-out however the issue had moved on since the US introduced a total ban on microbeads. “We now support a ban on microbeads in cosmetics and are working with other EU countries to get it on the agenda at a European level,” Eustice told MPs on the environment audit committee. “I think it is right to push ahead with a ban.” 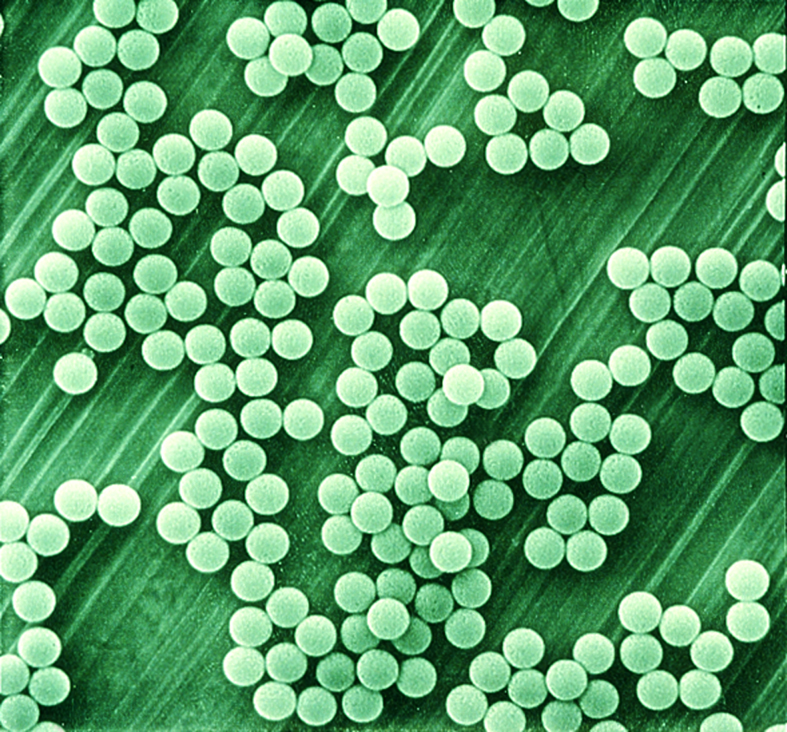 Tiny microbeads are use widely in face wash, scrubs, toothpaste and other cosmetics, resulting in thousands of tonnes of micro-plastic beads washing into the sea every year. Once these plastic beads enter the environment they are nearly impossible to remove and can be ingested by wildlife.
Just last week a study concluded that in some cases larval fish will choose micro plastics over natural food sources, depriving them fish of nutrition resulting in mortality. The tiny beads also act as sponges attracting toxins from the water and when consumed by fish these toxins are passed up the food chain and can eventually be consumed by humans.
Microbeads are too small to be filtered effectively by sewage treatment plants and flow into the oceans. Plastic pollution in the oceans is a huge problem and the Guardian reports up to  5 trillion pieces of plastic are floating in the world’s seas. Microbeads, also used in some toothpastes, are a small but significant part of this which both ministers and campaigners agree is the easiest to prevent. 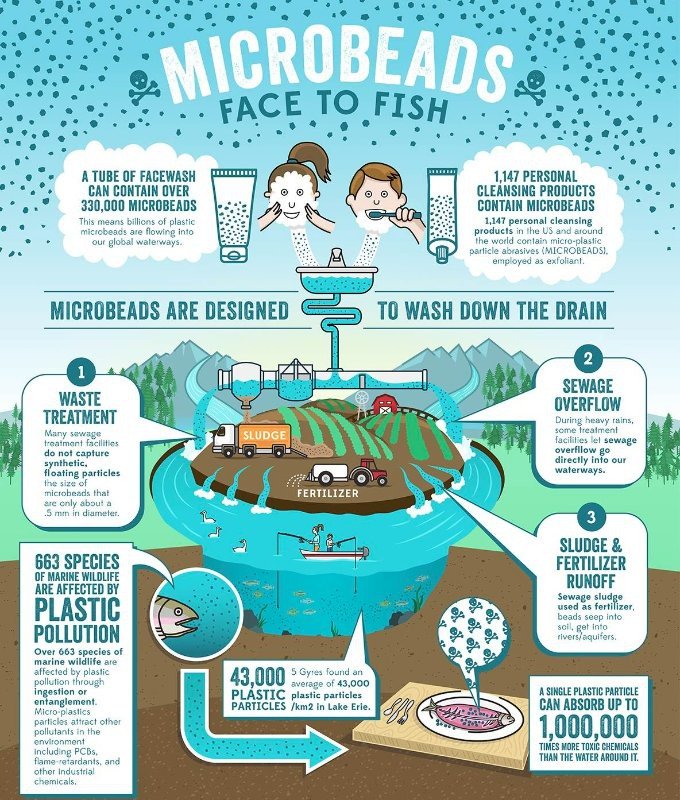 Vertex Cerebra will launch next week at nearly 50% off