Get Ready For Faster ICP Test Results From ICP Analysis

For a hobby that is guided by water quality, aquarium hobbyists have always sought the methods to analyze and manage the chemistry of living aquarium water. Basic water tests that can be performed at home are an important part of the quest for good, healthy water, but lately a new tool is making a mark, particularly in the reef aquarium hobby. 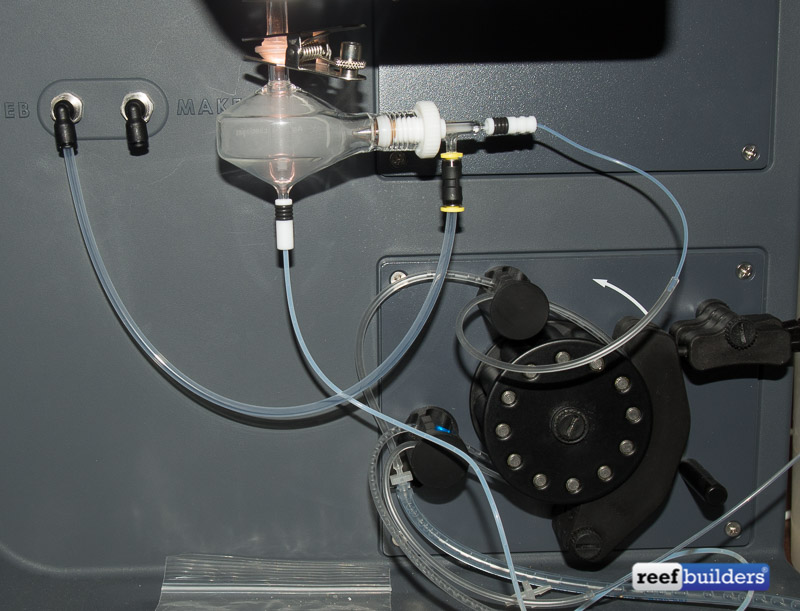 Inductively Coupled Plasma Spectroscopy, or ICP testing for short, is a sophisticated method for testing our aquarium water on an elemental level. Where normal hobby test kits give a range within 10 parts per million for only a few elements and molecules, ICP analysis can test for virtually all elements, with an accuracy on the order of parts per billion.

ICP water testing was introduced to the aquarium hobby by Triton Labs of Germany, the first company to offer ICP analysis to discriminating reef keepers. In the last few years other European companies have jumped on the trend but we now have a domestic supplier of the service right here in Denver, Colorado, called simply ICP Analysis. 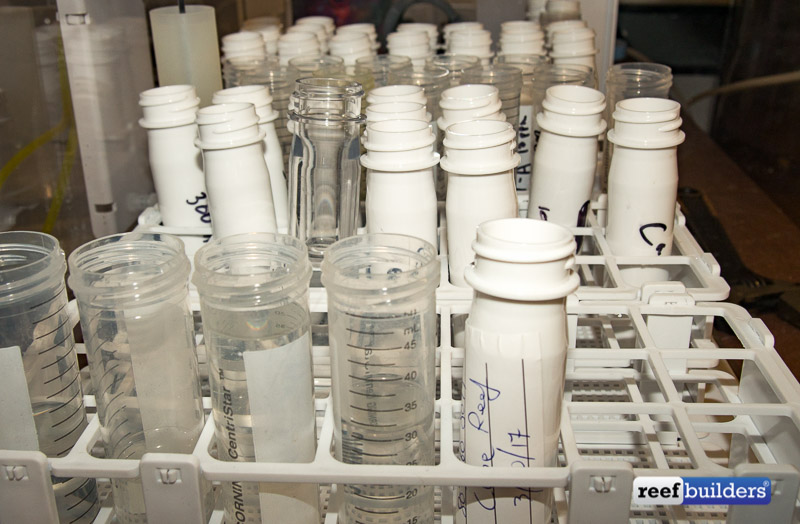 Like all modern technologies, ICP machines are rapidly shrinking and coming down in cost, and one of our local fish stores Stone Aquatics decided to invest in their very own machines. The ICP-OES 5110 is one of the newest models of water analyzers from Agilent Technologies which is both faster and easier to use than older machines, with newer features to increase the accuracy of results.

You don’t have to know anything more other than I was able to take my water in and get the results of my reef tank’s ICP test within minutes!  Formally trained chemist and store owner Stephen Visser has been installing, tuning and calibrating the ICP-OES 5110 machine for months and the new service is officially open for business. 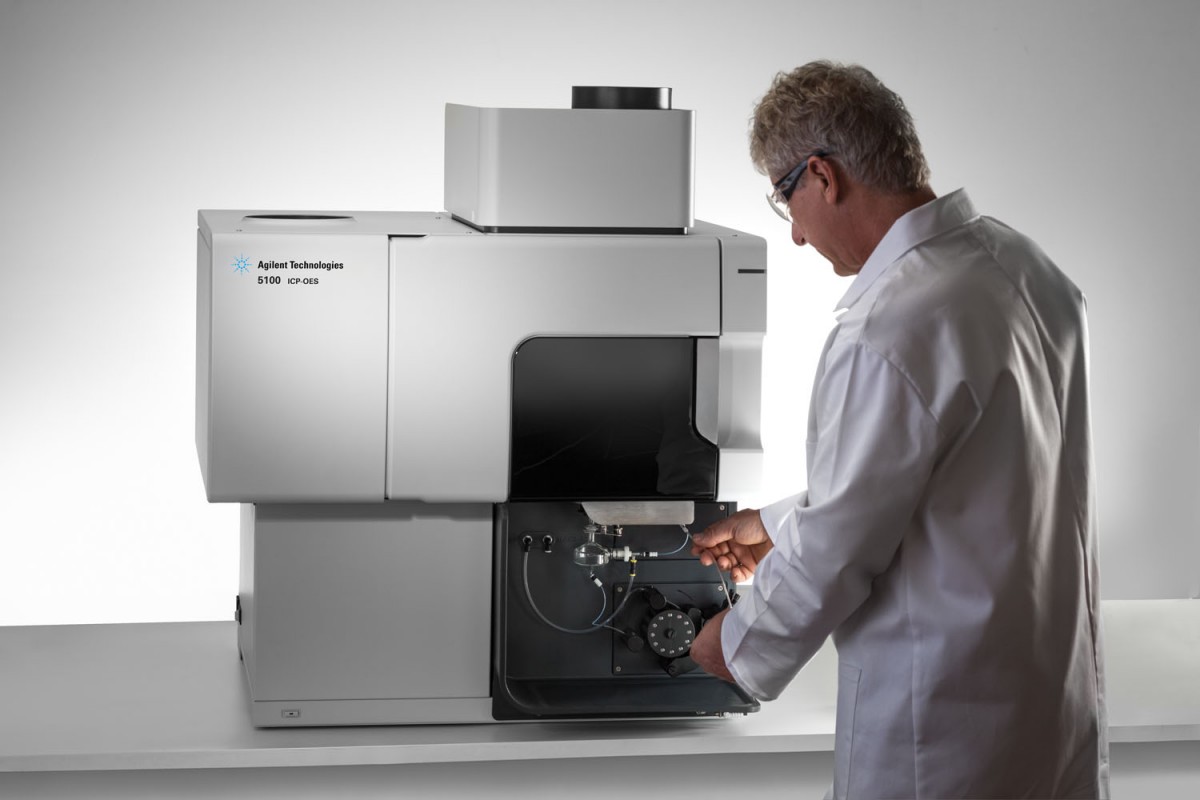 A single test from ICP-Analysis costs $29, two tests cost $55 but the real value is the 4-pack of water tests which costs $99 as a bundle. ICP water testing is a great supplement to your home water testing as it doesn’t report the most fundamental water parameters like salinity, alkalinity, pH or temperature. But for everything else including major mineral groups and nutrients, trace elements and dangerous metals, ICP water testing is now cheaper and faster for serious reef aquarium hobbyists.

As we develop a routine of receiving regular test results from ICP Analysis, we’ll surely have some thoughts on what it’s like to have an ICP at our LFS. In the meantime, the service from ICP Analysis is now open for business, and we can only hope that this new technology continues to grow our understanding of reef aquarium chemistry.