On This World Oceans Day, Let’s Try To Do More For Coral Reefs

The reef aquarium hobby is such a wonderful cultural movement, it’s transformed how generations of us see, think and feel about wild coral reefs. Without successful reef aquariums and all that we’ve learned about corals from them, ‘coral reefs’ would still be a very abstract idea to millions of people.

But as connected as we’ve become through the internet, through reef aquarium events and our local reef scene, there’s definitely an aspect to the reefing hobby that has become insular. It’s so easy to get stuck inside bubbles of thought and echo chambers of discussion, sometimes to positive effect, and other times it drowns out the bigger picture. 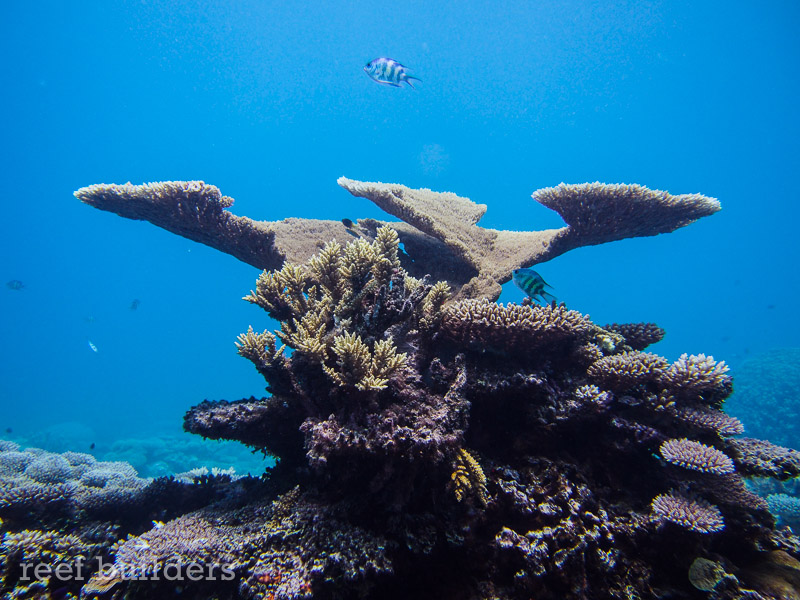 We still get tons of fish, corals, clams and invertebrates from the ocean, from wild, natural coral reefs, and this too has an impact on the natural environment. We have plenty of detractors eager to point how this is harmful, but I really, honestly see it completely differently.

Having travelled to the wild reefs and spending time with the collectors and harvesters who supply the aquarium hobby, I am of the opinion that our industry adds great value to coral reefs. Not ever tropical ocean country can be a tourist destination, and fishing for sustenance and sale at the fish market only goes so far. 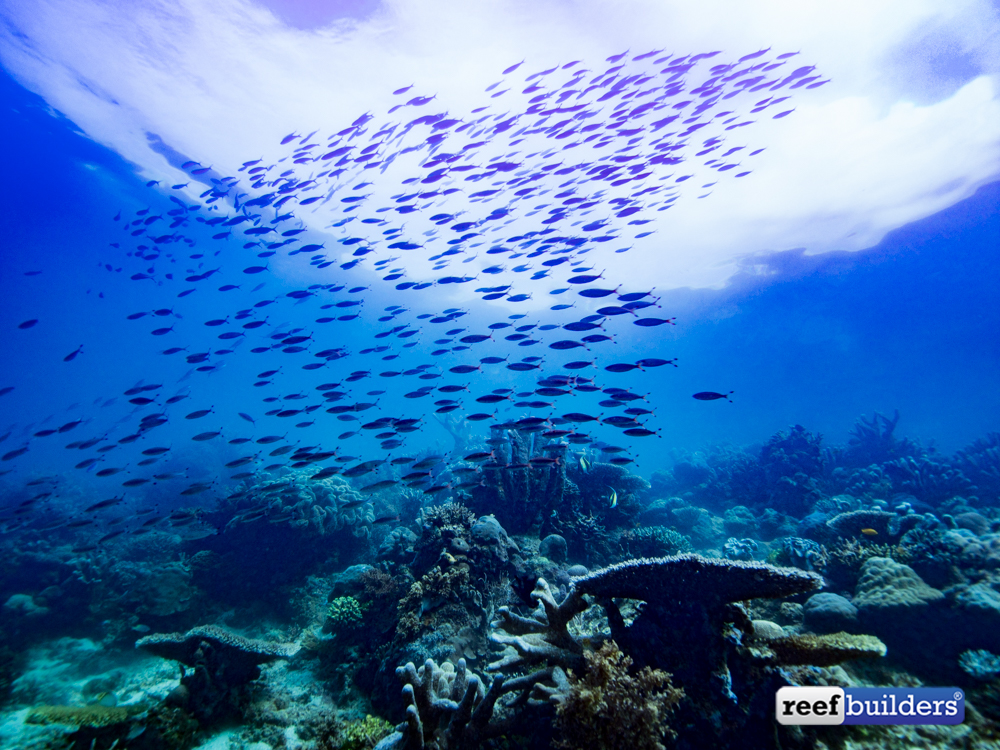 Without the aquarium hobby to add value and provide revenue for the artisanal harvesting of reef fish and corals, coastal island communities have to resort to much more destructive exploitation of the environment. Whether it’s dynamite blasting, harvesting for the curio trade, poaching giant clams, targeting iconic reef fish for the live food trade or finning of sharks and rays, the marine ornamental industry provides a substantially more positive and less destructive form of natural resource harvesting.

That being said, the marine aquarium community needs to be much more proactive, involved and engaged with what’s happening in countries where our marine life is coming from. We pay a lot of lip service to sourcing captive grown corals and fish, but this is far from an ideal solution, because it disenfranchises the people who actually depend on the reef. 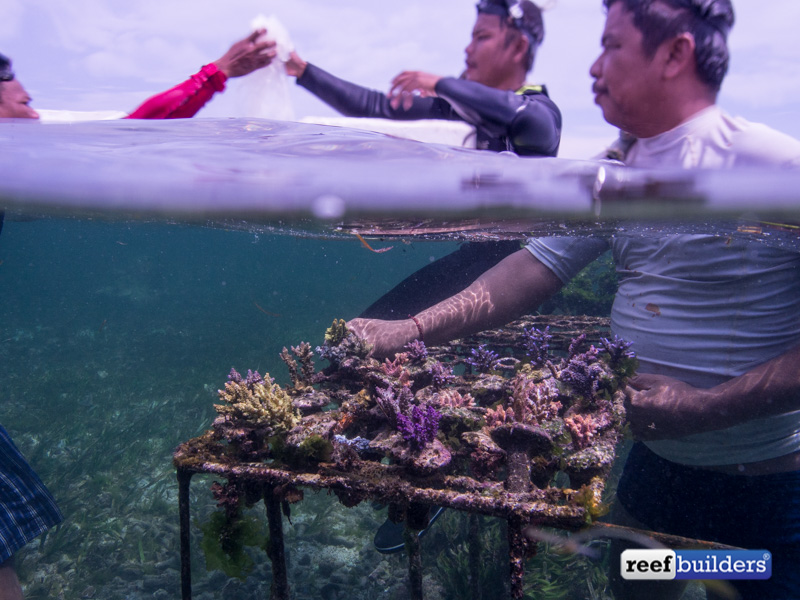 Thankfully maricultured corals have really taken off in the last decade, and these have been celebrated and widely accepted by the aquarium hobby. But too many times we’ve seen cultured corals, coming from hard working Indonesian coral farmers, get renamed and rebranded as Steve Tyronne’s XYZ coral, instead of recognizing who really first cultured the coral and made it available to the hobby.

More often than not, corals are not ‘discovered’ at a local wholesaler or a fish store, they are collected, cultured, packaged and exported by folks who don’t speak english, and really depend on the aquarium supply chain to pay their children’s school fees. 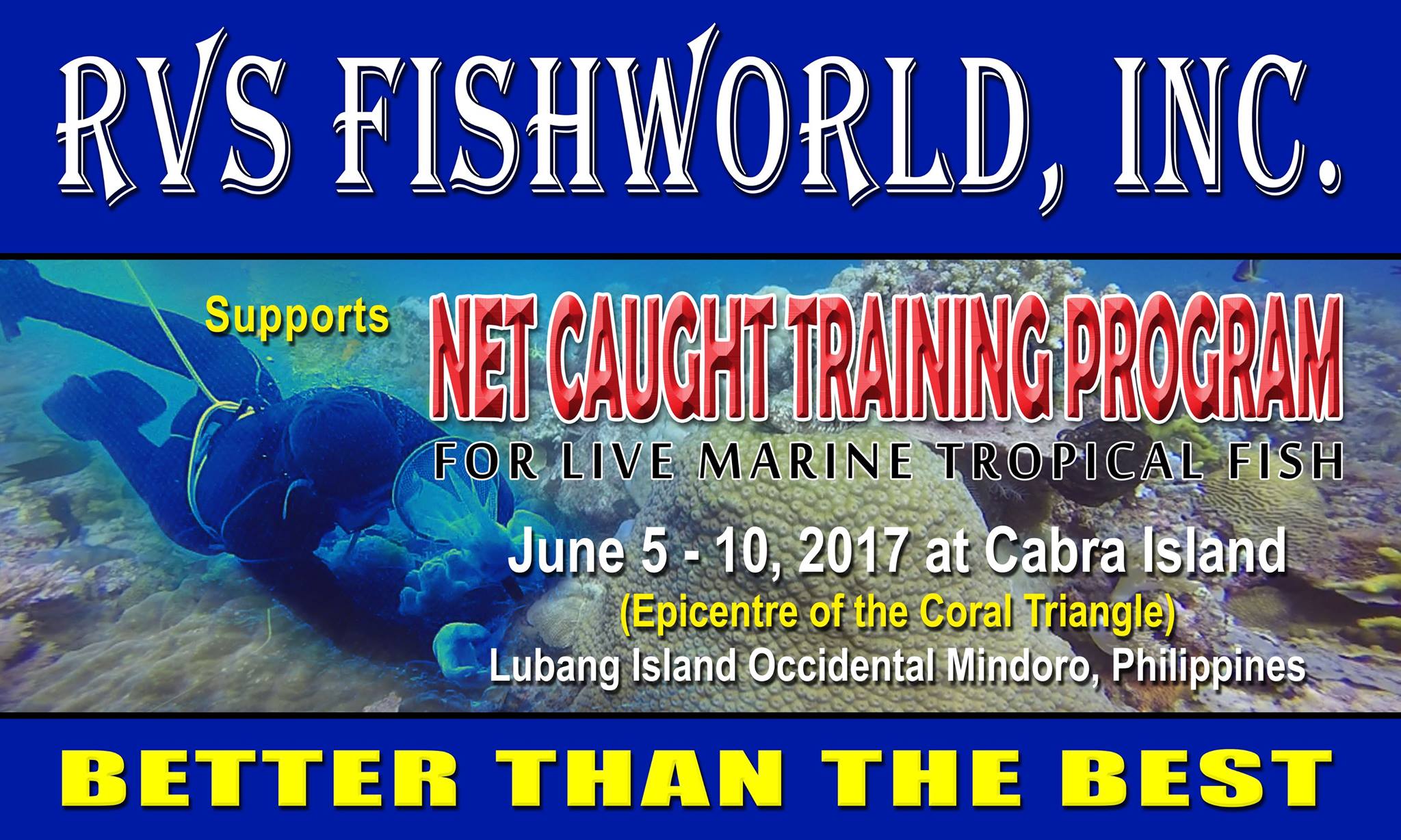 Furthermore, ‘Net Training’ to educate fisherman of the best practices in collecting our aquarium fish has been a firm concept in the aquarium hobby for decades. Yet of all our suppliers in the Indian Ocean, Indo-Pacific and Pacific Ocean regions it seems like RVS Fishworld is the only company that is really pushing and supporting a very active training program.

It seems like RVS Fishworld is holding a net training program in the Philippines every few months! However we don’t hear of such positive and sustainable programs happening virtually anywhere else, and this one company cannot be the only shining example in our industry, this should be happening on a much greater scale. 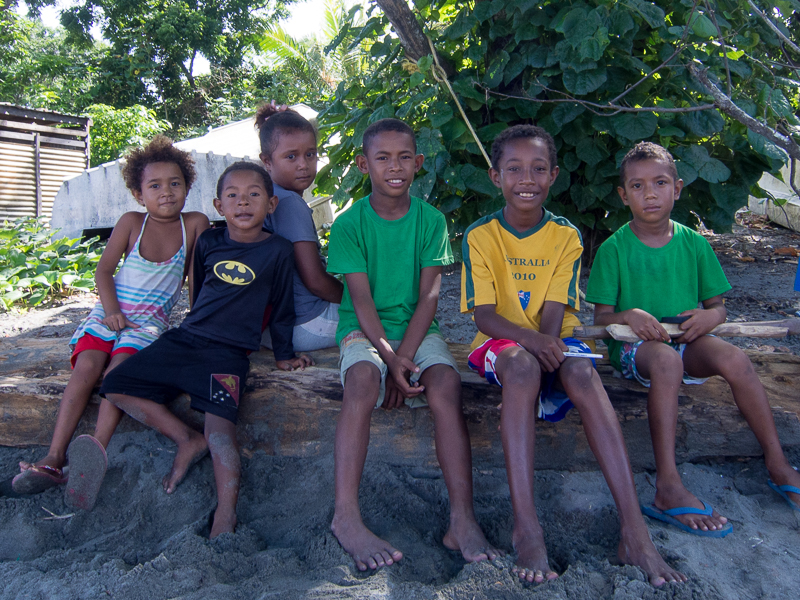 The aquarium hobby as a whole should collectively be more engaged and in touch with the impact we have on coral reefs. Let’s use today to think about where our corals come from, who grew them, who collected that wild fish in your tank – you don’t have to know that person directly to think about what that wild fish meant for someone’s way of life, and their kids they were able to feed because of a good day of collecting for the ornamental aquarium trade.

First Look At The New Trailer For The Chasing Coral Movie

There’s a lot going on in the realm of our favorite reef bivalves, from the newly arrived Red Sea cultured clams, to the revision of Indian Ocea…