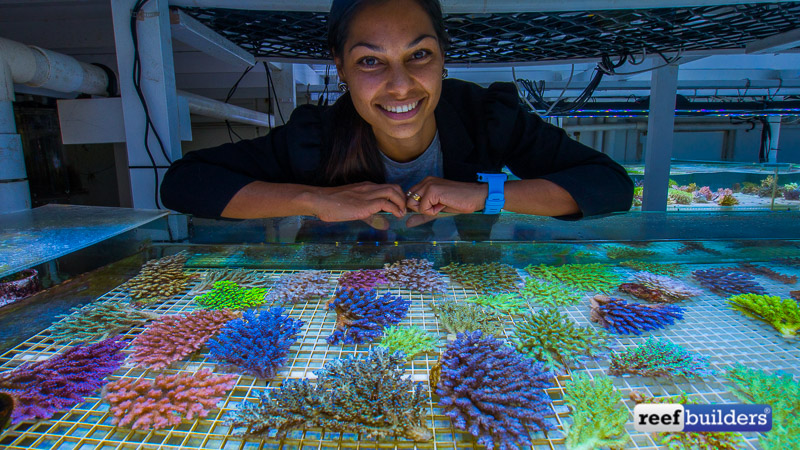 With new models of LED lights like the Style and Blaze X series from Illumagic, Cairns Marine wanted to determine how these compared to the original Blaze LEDs they’d come to rely on. The overall spectrum hasn’t fundamentally changed between all these light fixtures, with the Blaze X and Style actually using the same LED clusters, just in different arrangements and accompanying feature sets. 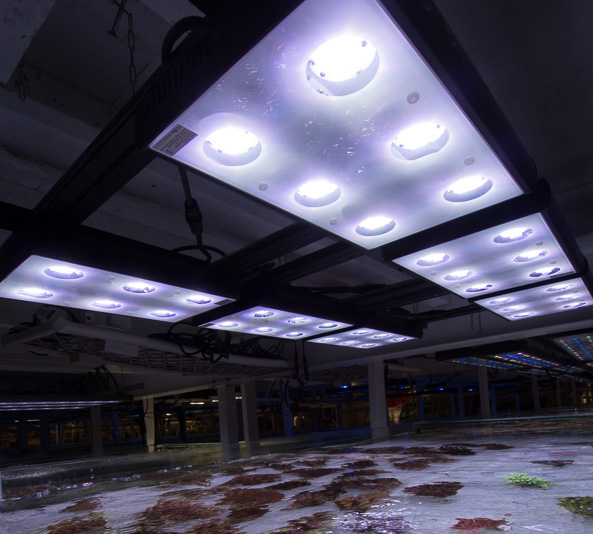 To evaluate the performance of the Illumagic fixtures Cairns Marine designed three test tanks, each with a different lighting setup. Twelve different colonies of different iconic Australian Acropora were split into three large pieces and placed in each of the test tanks. The PAR averaged around 230 umols for two of the tanks and a little bit brighter for the Styles with an average PAR of 350 umols.

Special attention was paid to polyp extension, coloration, and growth and a special coral ‘stage’ was developed to photograph the corals the same way, with the same light and camera settings to document the corals every week. Over the six week duration of the test Cairns Marine determined that the Illumagic Blaze, Blaze with ComboRays and Style LEDs all kept the corals in excellent health and appearance. 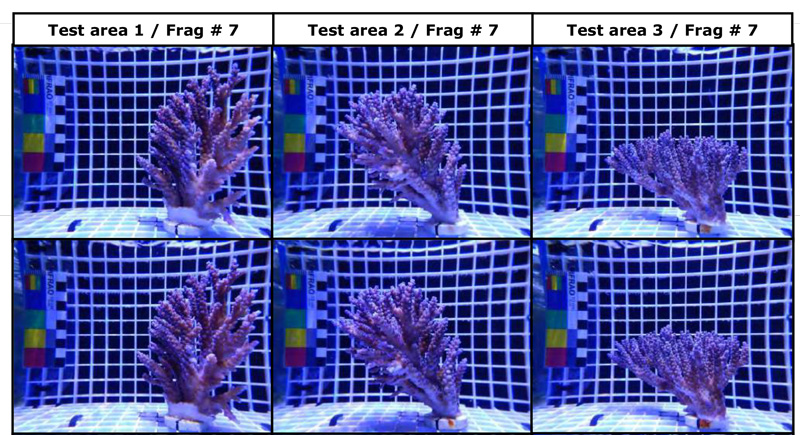 Is this the be-all end-all test to prove these lights are the best ever? Of course it isn’t. But what’s super cool about this lighting trial is that Cairns Marine designed a practical, short term experiment which clearly documented the effectiveness of the Illumagic Lights they use for their commercial coral lighting application.

Full details of the Cairns Marine-Illumagic light trial are compiled into a PDF with images of all the corals for each week. If you’ve got a particularly large coral holding system, coral farm, or just a very large tank, you’ll definitely want to review this document to see if your lighting requirements overlap with Cairns Marine’s findings. [PDF]