Tunze has been hard at work bringing more advancements and features to their flagship the Tunze Stream 3. This very capable water pump was one of the technical delights of InterZoo 2016 with its magnetically levitated impeller and Tunze has gone and made it better with the simplest of parts, a flow ‘rectifier’. 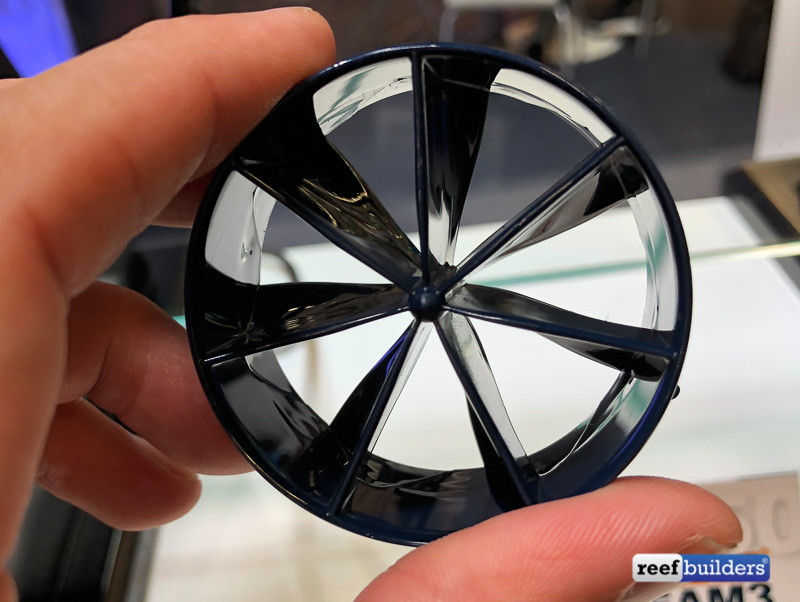 While it may look like a very simple add-on, the rectifier ‘nozzle’ provides a very important function of ‘unscrewing’ the flow patter coming from the Stream 3’s propeller. By transforming the water exiting the Stream 3 into mostly laminar flow it get much more punch deep into an aquarium, and it initiates much more ‘mass water movement’ than a spiral flow which can quickly dissipate into the tank. 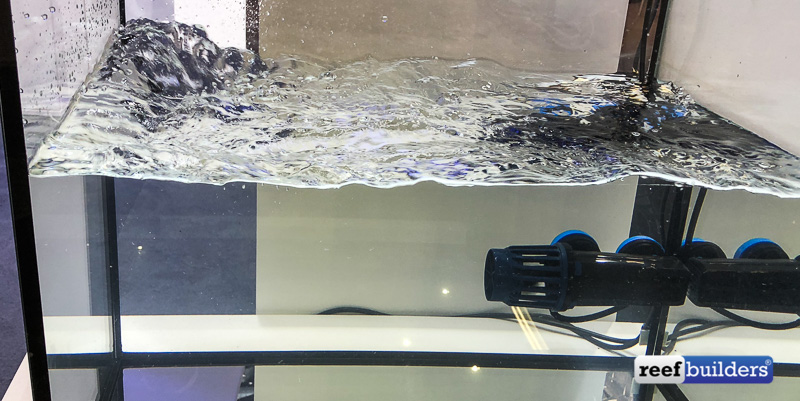 So the rectifier doesn’t increase the total water movement of the Tunze Stream 3, but it does preserve the inertia that is produced, making it even more effective for use in larger tanks. The rectifier is only suitable for use axially on the nozzle of the Stream 3, not with the flow deflector, naturally, and it should be a very cheap add-on for the Tunze Stream 3 which we presume will be included in the box in the future. 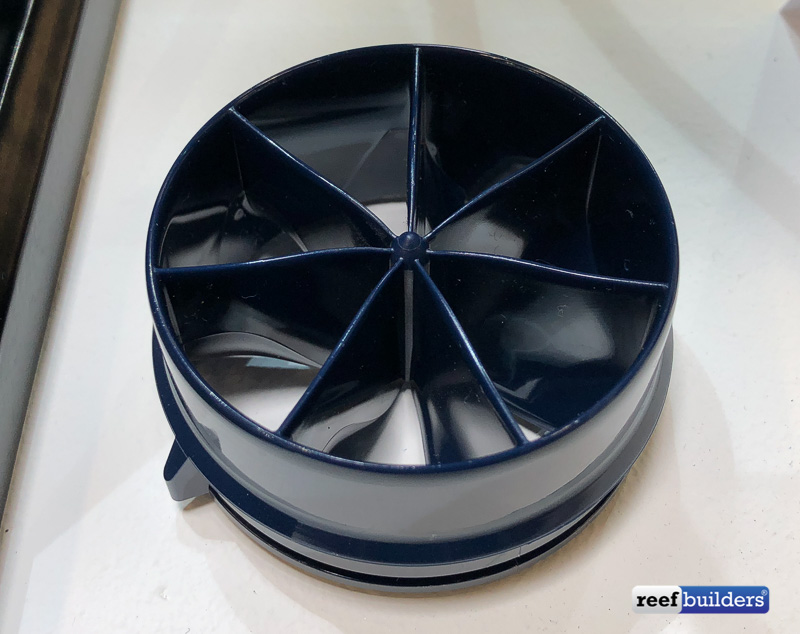