Our 10 Favorite Stories from 15 Years of RVS Fishworld

To be honest, the saltwater aquarium hobby would be so much less exciting without RVS Fishworld. Founded by Barnett Shutman and his extended family over fifteen years ago, RVS Fishworld deserves all the air time it receives and then some.

Virtually ALL the cool new fish, oddballs, rare species and aberrant specimens out of the Philippines have come to us from RVS Fishworld. We’ve put together a list of ten of the top stories from our long collaboration with this company but this doesn’t even include the crazy xanthic undulated triggerfish, scribbled watanabe angelfish, black phantom angelfish, spotted line hogfish and aberrant dottybacks.

But it’s not only getting to see the beautiful new reef life that we love about RVS Fishworld, it’s also how they do business that we respect and admire. Because not only is this Manila-based company constantly finding us new and exciting reef fish, they are also an engine of sustainability in the aquarium industry. There’s a lot of lip service that happens in this industry regarding sustainability, but few companies can match what they do for their local community.

By installing their own substations, training fishermen, spearheading efforts to kickstart coral farming and so much more, RVS Fishworld has become a model ornamental fish collecting business in the aquarium world. Local and provincial governments as well as national agencies know Mr. Shutman and his company, how they do business, and how many people they employ. It’s not a stretch to say that if all aquarium companies operated like RVS Fishworld we probably wouldn’t have the current closures in Fiji and Indonesia.

Up close with the beautiful corals of Lubang Island, Philippines

In short if you took away all of the stories we’ve ever written about RVS Fishworld we’d have a much harder time doing our job of bringing you rare, exciting and exotic aquarium fish. We’re still hoping to see some of their farmed corals finally get shipped from the Philippines but good things take time. If the future is anything like the last 15 years we look forward to seeing what else they blow our minds with next.

Massive migrating school of surgeonfish discovered in the Philippines

Cherry Fairy Wrasse is an Exciting New Cirrhilabrus from the Philippines 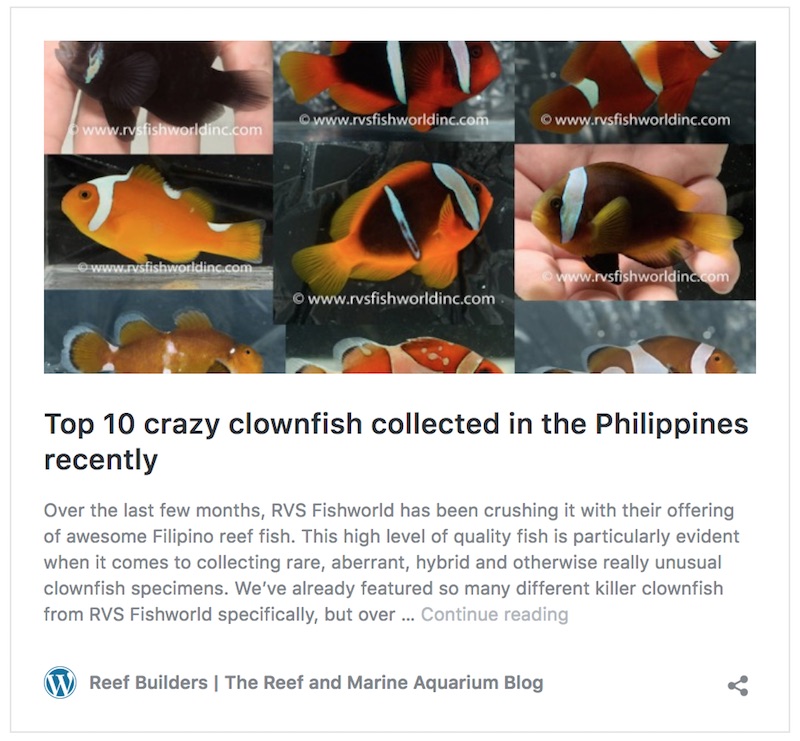 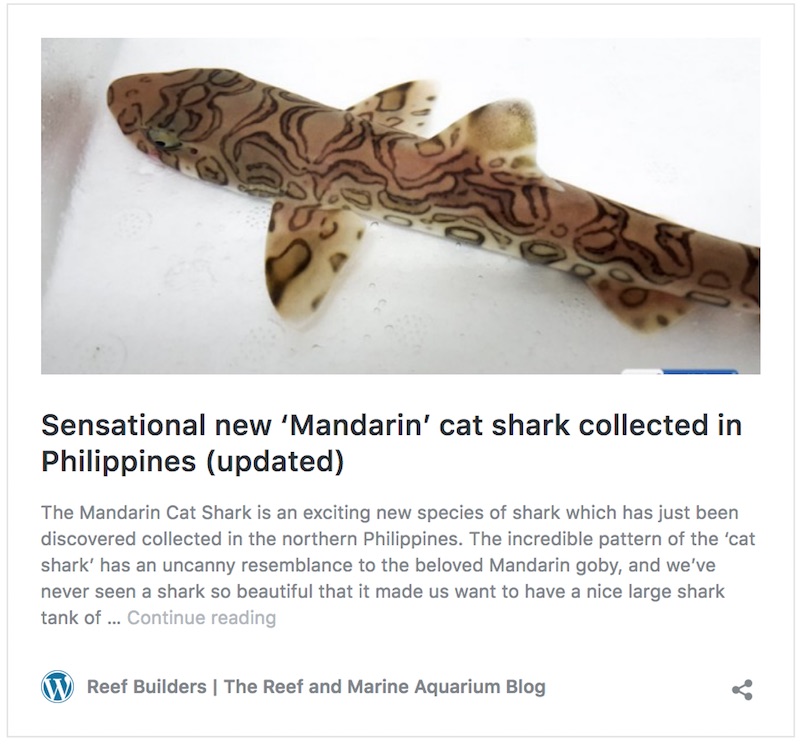 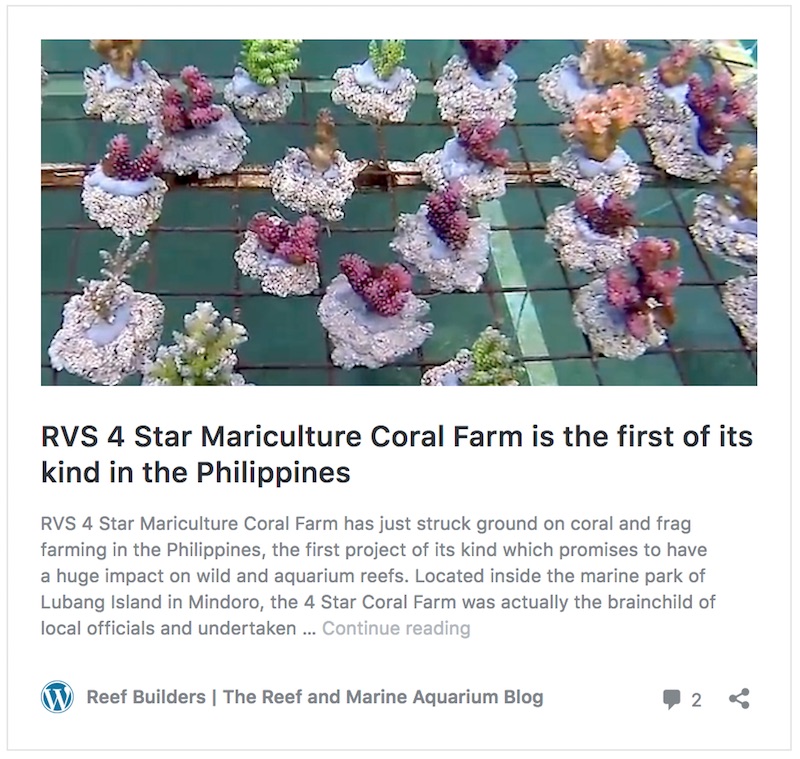