Mini Scolies are an enigmatic species of solitary LPS coral from West Australia which are lighting the aquarium hobby on fire right now. Australian reefers have known about them for years but these first started appearing on the global aquarium scene right around seven years ago. 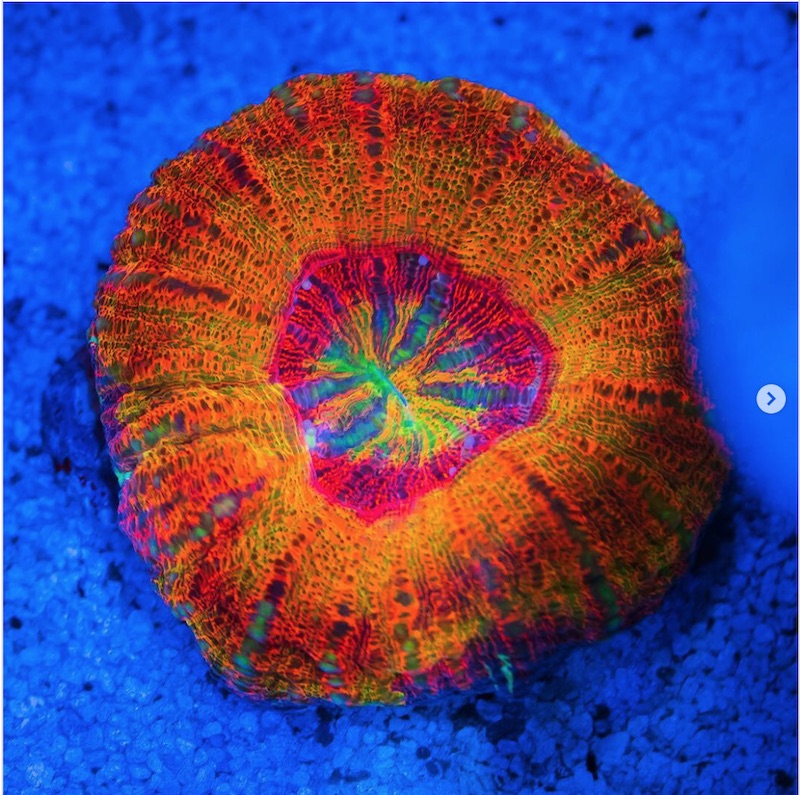 These curiosities from WA most closely resemble the true Australian ‘Scolymia’ (Homophyllia) and Micromussa pacifica but is generally smaller than both of those. It’s still unknown what species the Australian Mini Scolies belong to, or what genus either, as it could be either Homophyllia, the Indian Ocean Sclerophyllia, but our money is that they are an undescribed species of Micromussa most similar to M. pacifica. 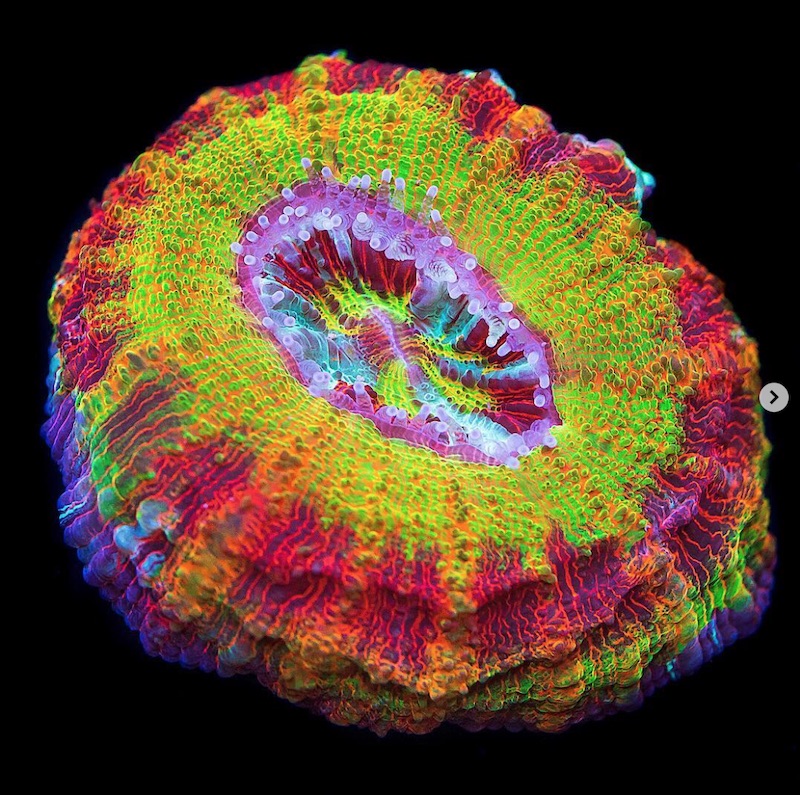 The first wave included plenty of nicely colored specimen but last year Monsoon Aquatics really surprised the world with how nice and big they could get with a harvest from Crocodile Island. More recently we’re seeing an even more incredibly colored batch of these which are really starting to shine under the care of World Wide Corals. 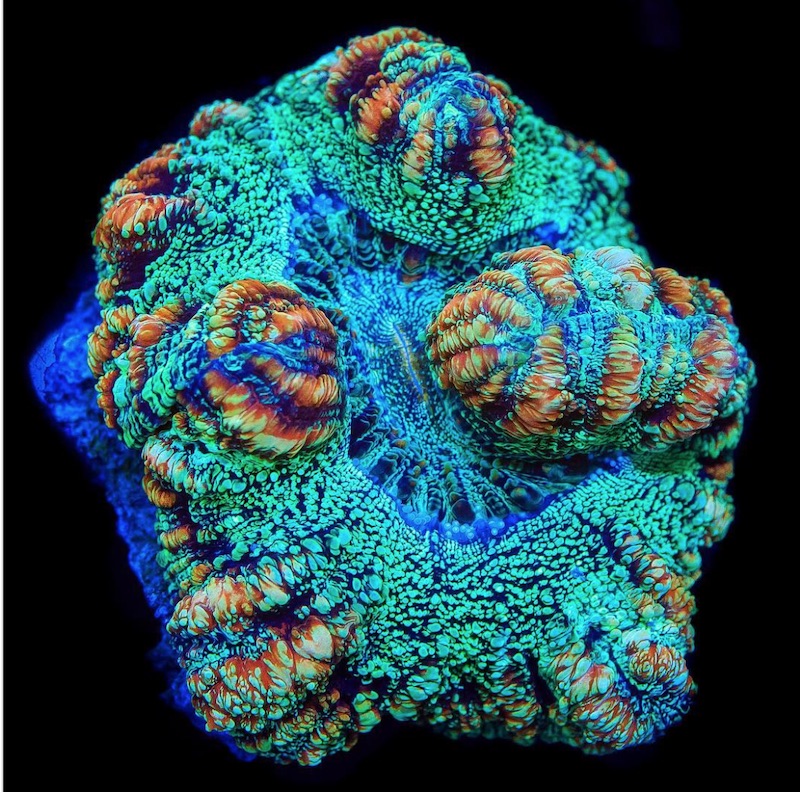 The Mini Scolie is seemingly the ‘perfect’ nano reef aquarium trophy coral since it is small, but with good care the polyp can expand to two or three times the size of the corallite. With feeding and good light the color of the mini scolie polyp can develop into truly stunning corals, and even some average specimens have the potential to radically color up.

Perhaps the only drawback to the Mini Scolie is that they are not colonial, and unlike true Scolies (Homophyllia) they almost never show a secondary polyp so fragging them is out of the question. However they are eventually classified, these little gems keep impressing us with ever nicer color & pattern and we’re excited to discover what the future holds for the mini scolies from Western Australia.