‘Black’ Regal Angelfish is one of the Wildest Specimens Ever

The iconic appearance of the regal angelfish is so recognizable across its wide range that it is one of the visual ambassadors for coral reefs. Since its appearance is so conservative and it has no closely related species with which to hybridize, it is a big deal when an aberrant Pygoplites diacanthus is discovered. 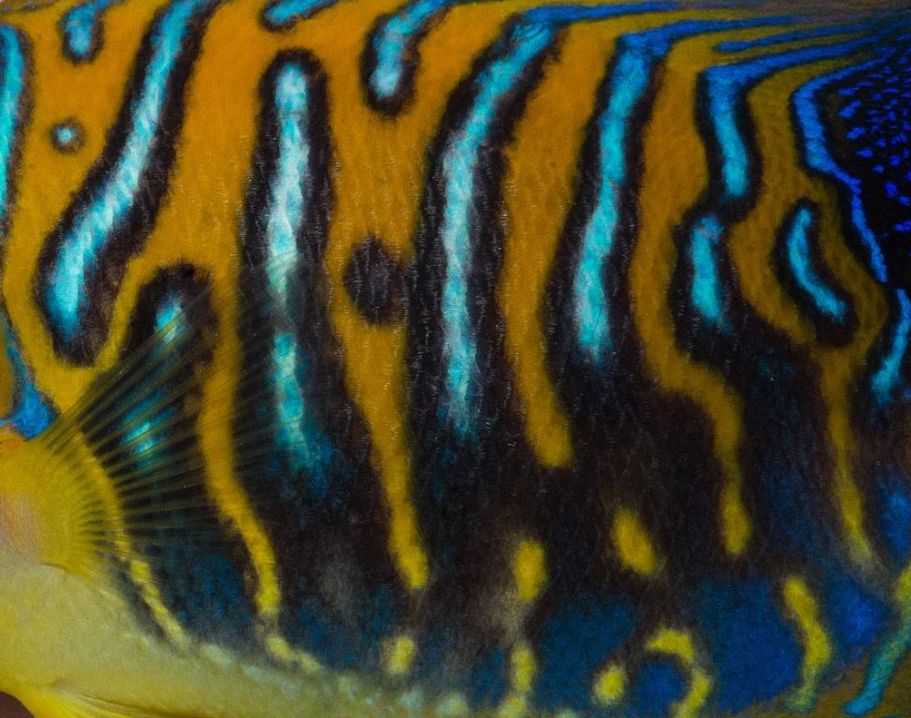 We know what day it is but this is not a drill or a fake, the specimen pictured here and collected by RVS Fishworld, with closeup for your inspection, is the only melanistic regal angelfish we can recall ever seeing. Xanthic specimens with a high degree of yellow color are collected semi-regularly to the tune of about a half dozen per year but this ‘black regal angelfish’ is definitely one of a kind. 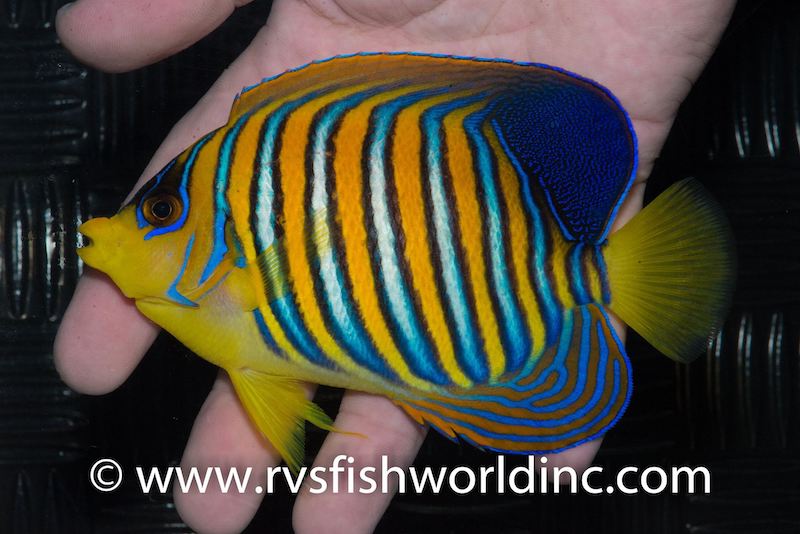 Interestingly, the usually prominent white vertical bars on the flanks have been much reduced in length and thickness and a blueish black coloration has filled in where the bars are missing. What’s very exciting about this black regal angelfish is that unlike the xanthic specimens who tend to darken up to normal coloration, we are confident that this pattern will persist in aquarium care. 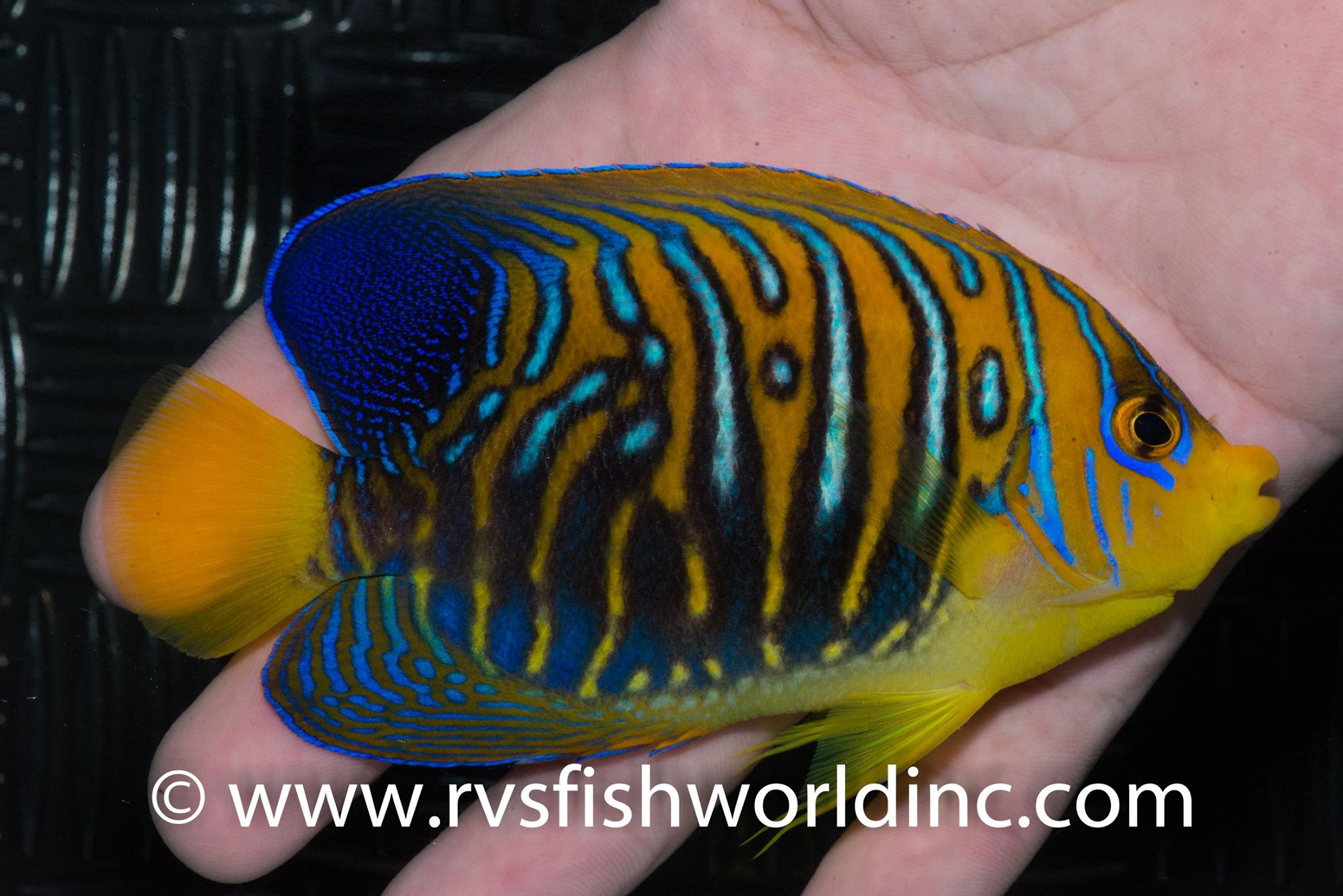 If only captive breeding of regal angelfish was already a thing, this could be the ‘lightning maroon’ equivalent for Pygoplites, spawning a whole new exotic strain of domesticated regal angelfish. Conversely, this unique mutation could arise through subsequent generations of intensive aquarium culture so at least the Poma Labs and Bali Aquarich of the world have something to aspire to when working with this species.

Phymastrea colemani, A New Indo-Pacific Coral Genus, That You May Already Have In Your Tank!