Bob Fenner Will Forever Be Missed

Bob Fenner was one of the most prolific authors in the marine & reef aquarium hobby, writing at least a dozen books, hundreds if not thousands of articles, and speaking frequently on a wide range of topics about diving, photography, and many aspects of the aquarium world. This week we learned that Bob ‘Dogfish’ Fenner passed away in his sleep at his California home in San Diego, sending a shockwave through all the communities that he was a part of.

Without question Bob Fenner was the renaissance man of our time, working and participating in every aspect of the aquarium world from retail, to consultation, wild collections and export, and an icon of the modern reef aquarium community. If he was speaking at, or attending an aquarium event, it was guaranteed that there were some fun times ahead and a conference or dive trip really wasn’t the same without him. 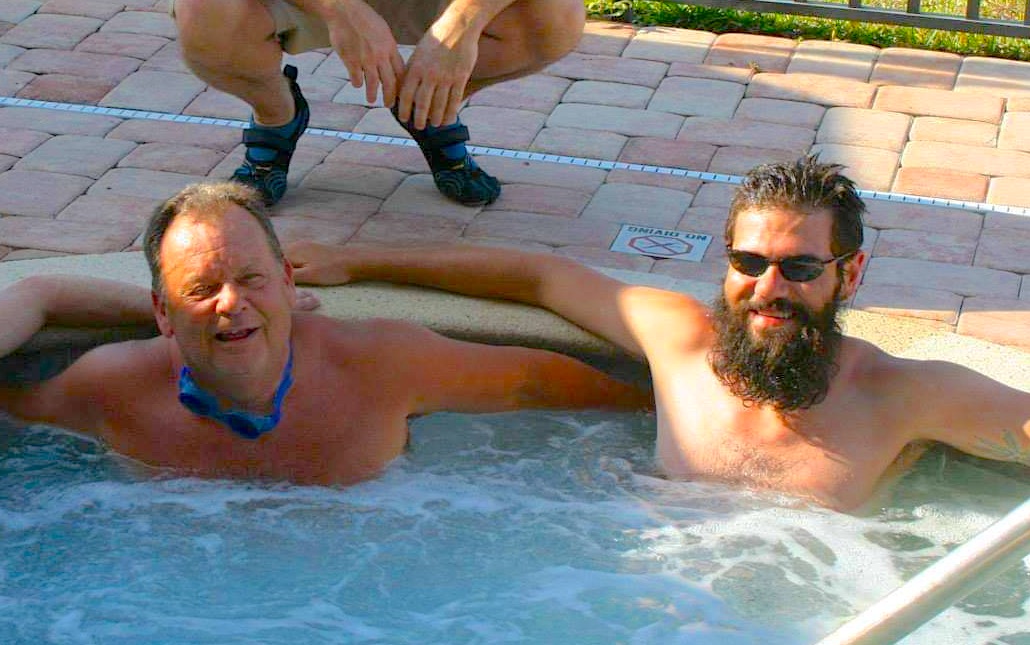 I was fortunate to spend a lot of quality time with Bob Fenner, meeting him on a flight to one of my first aquarium speaking engagements right after college, and he was firmly in his prime. The uniform he wore the first time I met him – tropical shirt, baggy pants, and a fashion-defying fanny pack – is what you could pretty much expect him to wear at every gathering, but he was also quick to take off his shirt.

What I’ll miss the most about Bob are the infinite stories about the hobby, the industry, the people and the places – he didn’t just know about almost every aspect of the marine aquarium hobby, but also how they started. Sometimes I would get annoyed at how many times I’d heard him tell a particular tale, and other times I’d call him up just to hear him tell it again.

Despite being involved in SCUBA diving and the aquarium industry for most of his life, he was still very active in discussion groups and forums up until the last week of his life. Bob was the very definition of indefatigable when it came to discussing marine life and aquariums; just a few days ago we participated in identifying some exotic SPS corals that he photographed – probably with a film camera – from Bali & Sulawesi in the mid 2000s.

No aquarium topic was too small or too basic for him to ignore, taking time to answer hobbyist questions on Wet Web Media since 1995. We can’t even fathom how many mundane questions he answered over and over again, and one of the last questions he ever answered was about goldfish dropsy! Calling Bob Fenner a legend is an understatement because even the legends looked up to the original Conscientious Marine Aquarist. 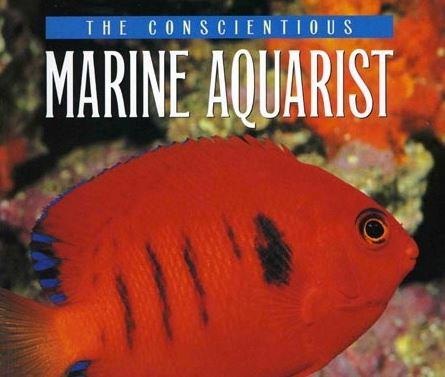 Everyone knew Bob Fenner – if you ever went to a pet conference or an aquarium club meeting or a Hash run and Bob was there, it’s almost certain that he took some time to grace you with his particular flavor of charm. Whether you met him once, or knew him for over a decade, losing the mountain of a personality that is Bob Fenner has affected the aquarium world like a seismic wave, leaving a hole in our community that won’t ever be be filled.

May 8, 2020
Site Sponsors
Reef Builders is Supported by: