Kessil has made some really bright lights over the years but the Kessil W2K is looking like they’ve finally nailed down the formula. We got our first hints of Kessil’s super-powered LED light ambitions with the Kessil A2000 as far back as 2016 which helped shape the new Kessil W2K with user feedback from the public aquariums and monster tanks for which these lights are specifically engineered.

Unlike the Kessil A2000 that used a single multichip populated with four hundred and forty LEDs the new Kessil W2K appears the use a four-stack of multichip packages that are probably not that far removed from those used in the celebrated Kessil A500x. Without a doubt unless you have a 17,000 gallon reef tank the new Kessil W2K is only intended to be used by public aquariums and lighting up jumbo architectural and landscape installations, and of course the biggest aquarium displays. 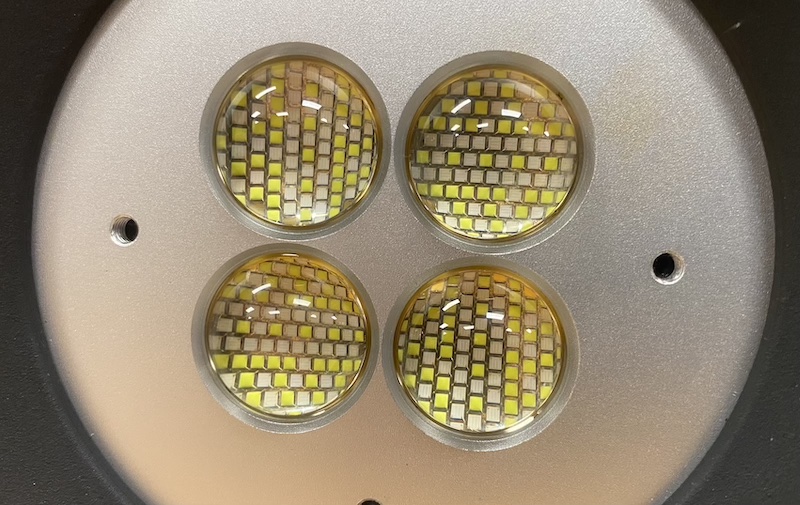 To help users of the Kessil W2K get the most from this 720 watt light source the fixture comes in white or black, in a daylight and a brighter, less-blue reef spectrum, and can be used stock for wide floodlight illumination, or fitted with additional reflectors coming in at 50 or 30 degrees for maximum punch and especially water penetration in the deepest of tanks. As these lights are intended primarily for commercial scale displays the lights cannot be controlled wirelessly or with an app but still retain a degree of fine tuning including ‘Tuna Light Blue’ to retain most of the light’s brightness.

Even if the Kessil W2K is not built for mere mortal aquarium use we can’t help but think just how awesome it would be to blast some very light hungry corals like Acropora humilis, huge table Acros and even clams in an ‘average’ large reef tank using the torrent of photons generated by the 720 watts of lighting power.  With a sticker price north of $5,000 the Kessil W2K will only grace public aquariums and the very largest of live wall and landscaping installation but us reefers will get more features and flexibility from the much more manageable Kessil A500x spotlight. [ 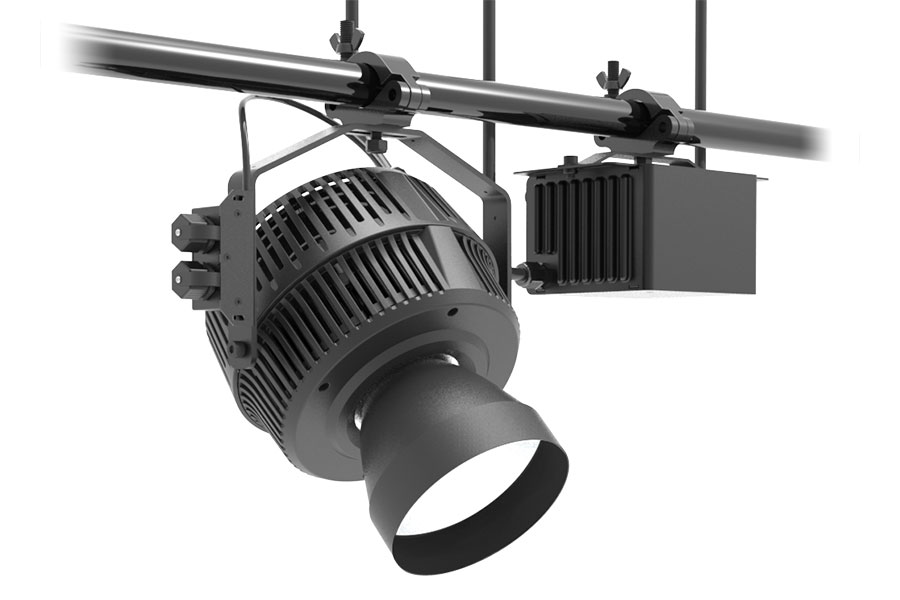 Coral Vita is Using Aquariums to Restore Corals in the Bahamas

3 weeks ago
Site Sponsors
Reef Builders is Supported by: