Both new LED floodlights in the 100 and 300 watt flavors are designed to be used around with water with high waterproofing ratings and the 100 water is even fully submersible. Yet to be named, both of. MaxSpect’s new LED behemoths are slated for release in the first quarter of 2014.

Due to their extreme size and power factor, the MaxSpect. LED floodlights are intended for commercial use, horticulture, hydroponics and the submersible one is even intended as an under-the-boat fishing light which will in that application be fitted with green LEDs.

Both new LED models can be fitted with a wide range of LED chips, and we know that the big’un is capable of at lest two channels of color control. It’s a far cry from the uber controllable Celestial LED spotlight revealed at MACNA but clearly these beasts are intended to just make photons, and lots of them in case you want to communicate with aliens or you know, just grow some corals. 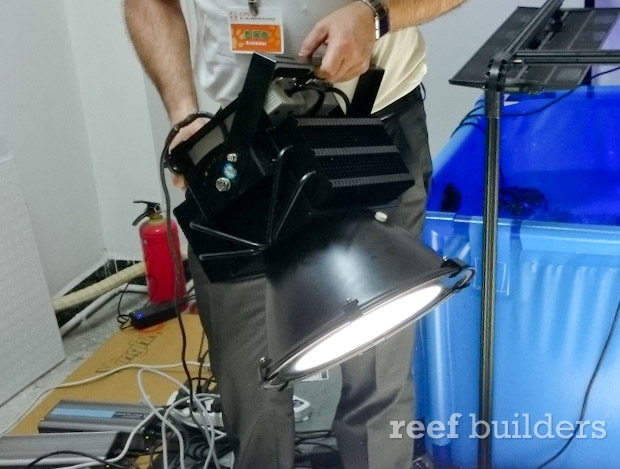 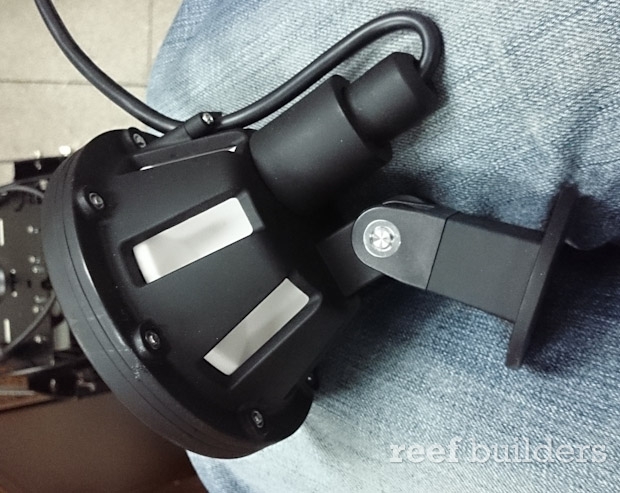 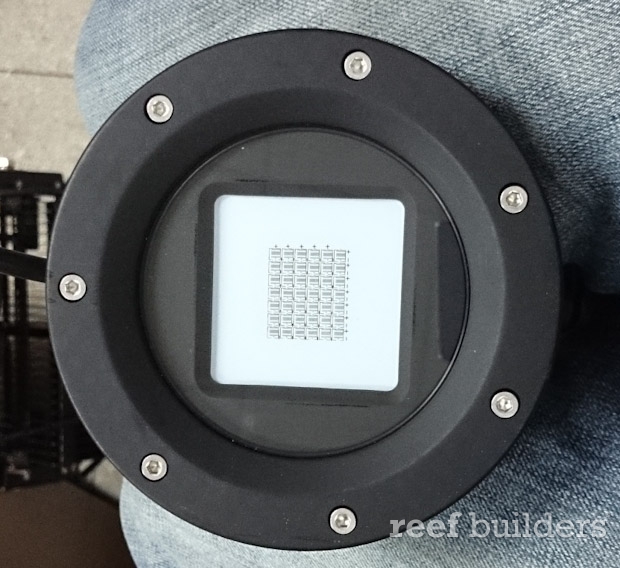 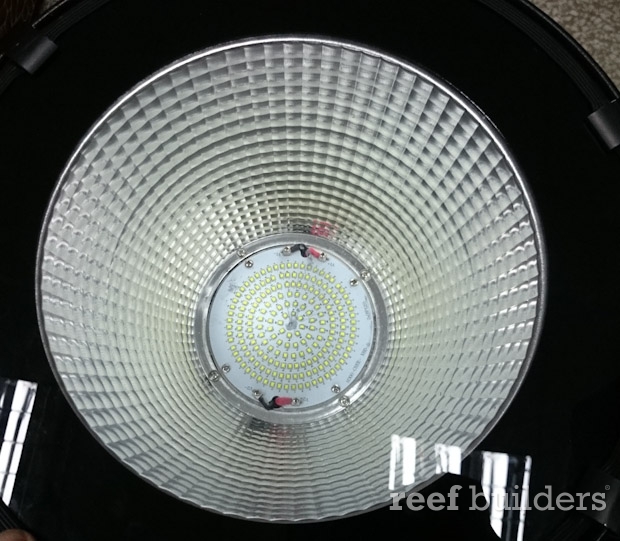 5 Ways to Counteract Coral Combat in the Marine Aquarium