The third generation Radion G3 LED and its higher end Pro counterpart have a seriously cool new design and more revisions than previous incarnations. We reached out to Ecotech Marine about the new Radion G3 LED and learned that there’s a whole lot of new hardware under the hood to make this light stand out in surprising ways.

As we mentioned in the official Radion G3 announcement, the primary changes to Ecotech’s LED light is in the fan guard, the new and improved buttons, and of course, newer LEDs. The biggest cosmetic change to the Radion G3 is the new, one-piece fan guard which covers the entire underside of the Radion fixture. The new guard is a custom molded part that looks nicer, has better finish and should keep your Radion looking like the flagship light that it is. 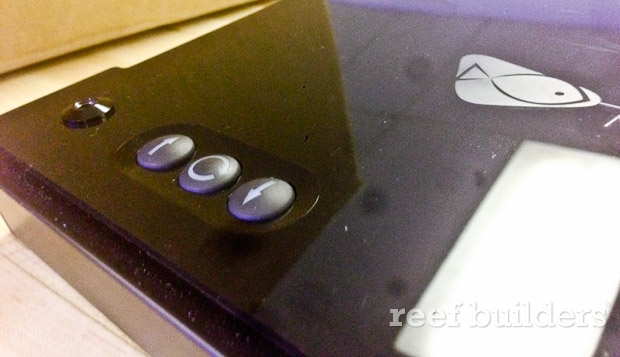 The more functional change to the Radion G3 is the new and improved buttons. Saying the new buttons are improved is somewhat of a misnomer, implying that the original buttons ‘functioned’ at alll; they were (are) bordering on useless, which is ok since they’re not critical to the light’s primary function.

That being said, the three new buttons on the Radion G3 are a much better design, being made of a thin metal membrane button under a silicone skin. This means the topside buttons give an actual tactile response,with the same beeping sound to confirm an input. Better yet, an RGB LED backlights the buttons allowing users to access the same basic lighting modes right out of the box. 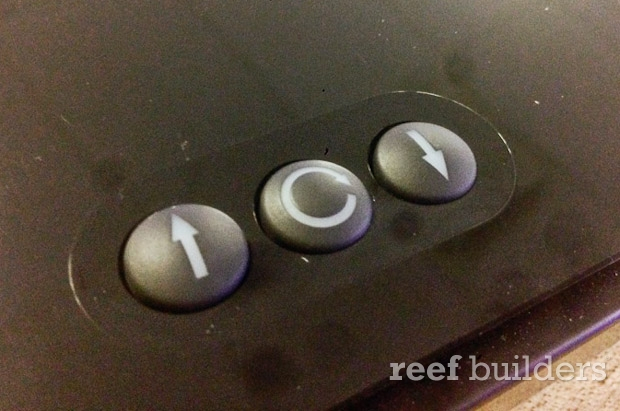 Of course, the real hardware revision of the annually released electronic products is the latest and greatest LEDs. Some of you may not care that the Cree Royal Blue has been replaced with Osram Oslon Square SSL LED for more than 25 to 40% more mW of blue lighting or that the Cree XP-G2 replaces XTE and is much brighter as well. 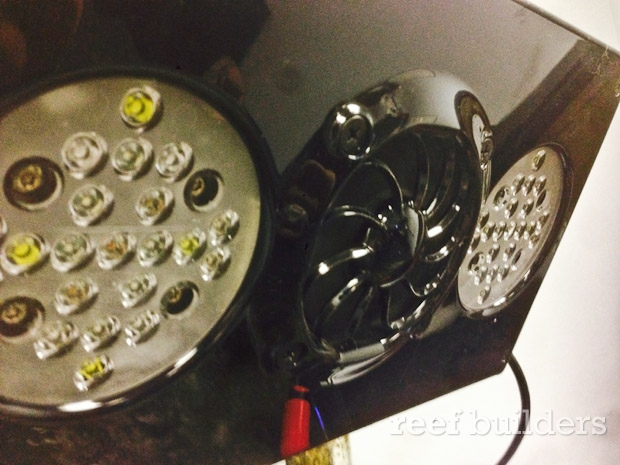 Finally, it is pretty clear that the Radion Pro is the best that Ecotech Marine has to offer but there’s more than meets the eye. Within the two Radions, some LEDs are “nominally” the same diode from the same manufacturer, but none of the bins are the same between the base and the Pro. Ecotech uses all the highest available bin LEDs in the Pro.

They can do this because the Radion series is the only forward-compatible LED fixture that allows on-the-fly addition of new Light Emitting Diodes. This means that Ecotech can select all kinds of different diode and their drivers and TIR lenses are fully compatible with the best LEDs that will be available in the future. With all this goodness baked into the newest crop of Radions, the G3 and Pro G3 are shaping up to be some of the brightest lights for reef aquariums in the near future.

The Calcium Reactor: A Device Well Worth its Salt