We spend so much time reporting on the new products of aquarium products, new species of reef fish, and everything in between, sometimes it’s easy to lose sight of what this hobby is all about: fully loaded, mature reef tanks. We’ve seen our fair share of amazing show and reef tanks this year, so many that you may not have seen all of them.

It is no secret that Denver CO is one of the hotbeds of long running reef aquarium culture in the country, and this has given us plenty of reef tanks to enjoy over the years. Two thousand and sixteen has been especially prolific, and we’ve already collected five great reef tanks that want to give you another chance to appreciate.

Be sure to check our recap of six spectacular reef tanks we shared for 2015 and if you like this kind of story, be sure to stay tuned as we have a lot more where these came from. 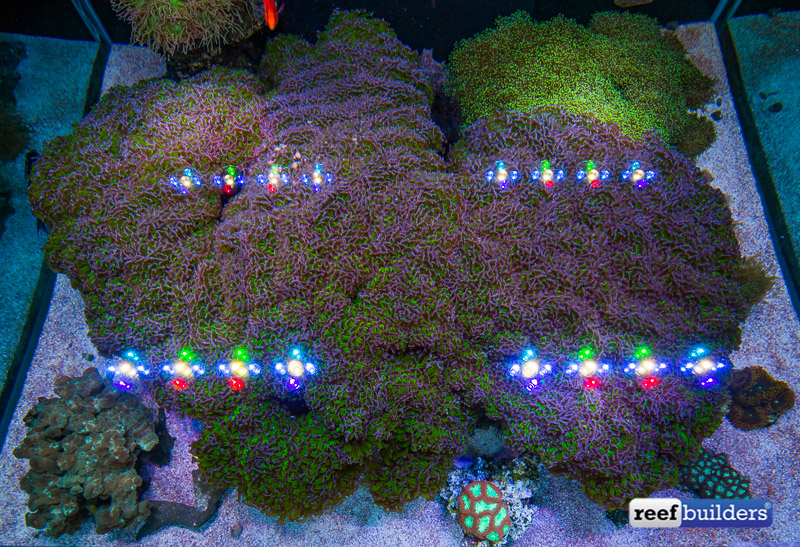 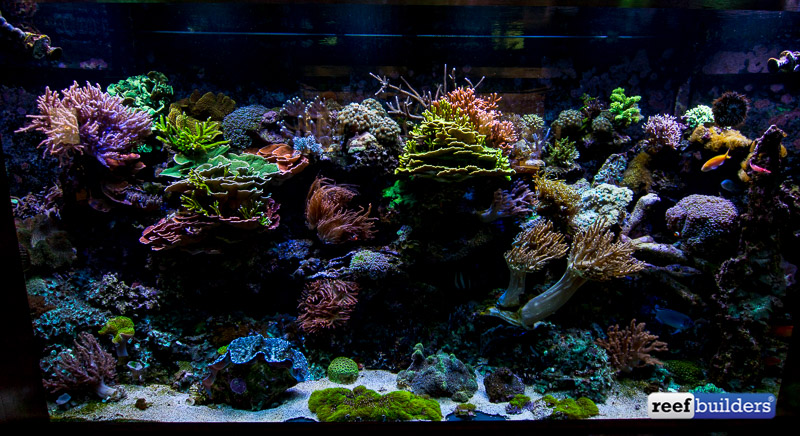 Aquatic Art Show Reef Tank – Cris Capp is one of the contemporary masters of growing stony corals, and his huge reef tank is a reflection of this. 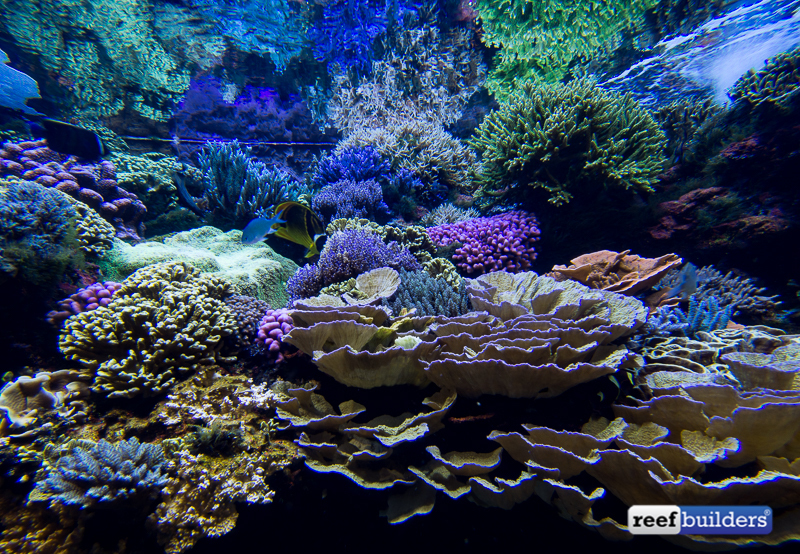 Aquarium Leaks, Floods, and How to Prevent Them

Join us at Aquatic Experience in Chicago, November 4th to 6th