Mysterious Zissou Device Will Try To Do Everything For Your Aquarium

Zissou is an automation device that allows remote control of all the specifications and all the functions an aquarium needs to live: light, temperature, PH control and more. If that wasn’t enough, the Zissou will also have a built in webcam and automatic fish feeder.

If all this sounds too good to be true, that’s because the Zissou hasn’t been made yet, but an Italian development team is trying to make it a reality. We first spied this mysterious aquarium concept more than a year ago, but after repeatedly contacting the company for more information, we’ve finally got some concrete details to share about the Zissou.

Simply put, the Zissou appears to be aiming to combine the functionality of the Fishbit and the Mindstream, with automatic feeding and a live webcam built right in. Although neither of these products have really reached commercial quantities, and the Mindstream isn’t even out yet, we know that this is technically feasible, but making a real working and affordable product is another challenge altogether.

From what we can gather, the ZissouOne will be the first product released, with potential add-ons to increase the functionality of this device. The ZissouOne looks like two separate parts, with a business end that goes inside the aquarium including the webcam, feeder and sensors, and an external module which might use capacitive power transfer. 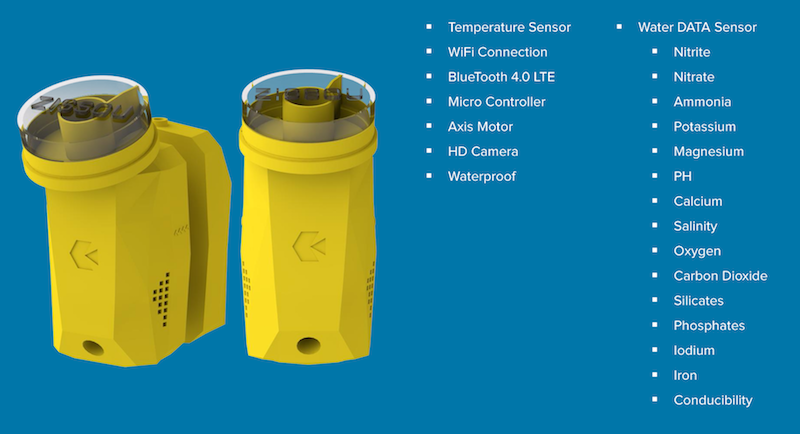 At this point the ‘spec sheet’ reads more like a wish list than an actual product that we could see in the future, but we can believe that it will be able to monitor water level, several different parameters, with bluetooth and wifi connectivity. The company’s development timeline initially aimed for a late 2016 crowdfunding campaign to launch the ZissouOne, with delivery in 2017.

Right now a device like the ZissouOne might seem like a pipe dream, but on a long enough development timeline the convergence of all these technologies into a single device is probably only a matter of time. Hopefully the Zissou team can make this project a reality, but until we see a working unit, we’ll be wary but optimistic. [Zissou] 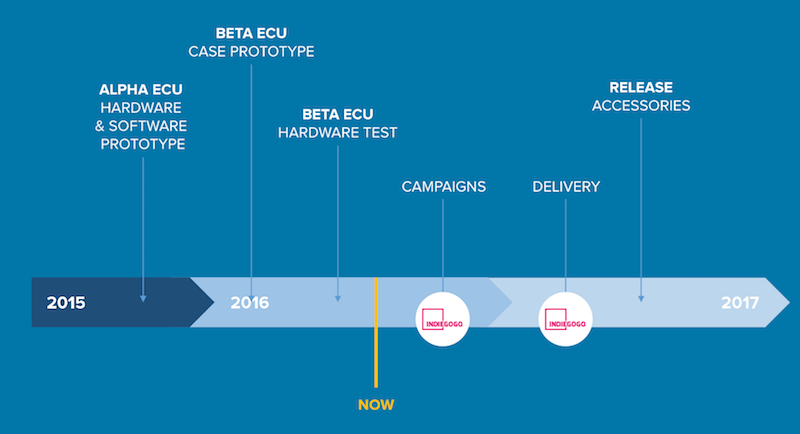