Sueviota tubicola, a New Species of Goby That Lives With Tubes

Sueviota tubicola may be the first described new species of goby this year, but we’re certain that it won’t be the last. Discovered in the hotbed of diversity that is Milne Bay in Papua New Guinea, this new nano goby species has an interesting lifestyle.

Like so many of the miniature gobies that are described, Sueviota tubicola is hardly longer than a thumbnail at most specimens clocking in at just 13 to 17 mm long, or a tad over half an inch. This species closely resembles Sueviota larsonae from northern Australia but S. tubicola lives between 65 to 115 feet (20 to 35m) deep, half the depth of S. larsonae. 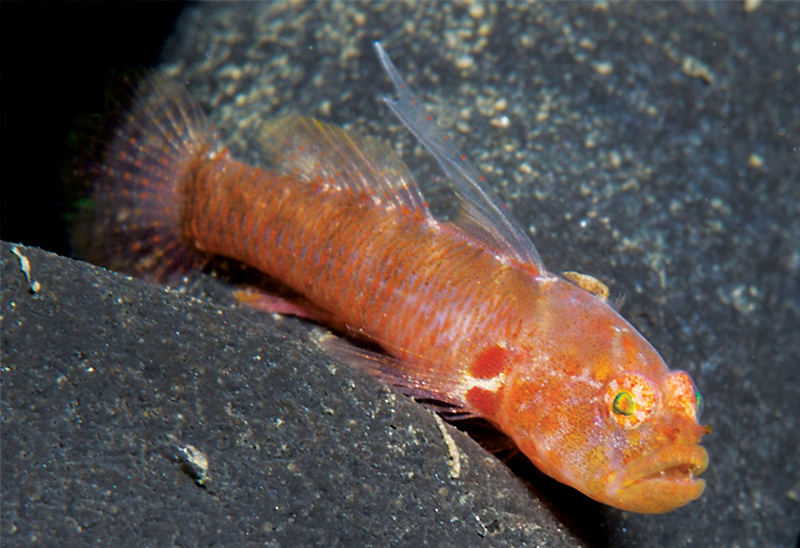 Like the previous species of Sueviota which was found to be strongly associated with bryozoan ‘moss animals’, S. bryozophyla, the newly minted Sueviota tubicola has a curious affinity of its own. All of the S. tubicola found so far were living on or around the abandoned tubes of tubeworms which grow out of silt up to a foot (30cm) high, and covered with encrusting invertebrates.

This is the origin of the name for the new Sueviota, the tubeworm dwarfgoby, and the ‘tubicola’ of its scientific name. The newest species of dwarf goby is described by Gerald Allen and Mark Erdmann in the Journal of the Ocean Science Foundation. [JOSF] 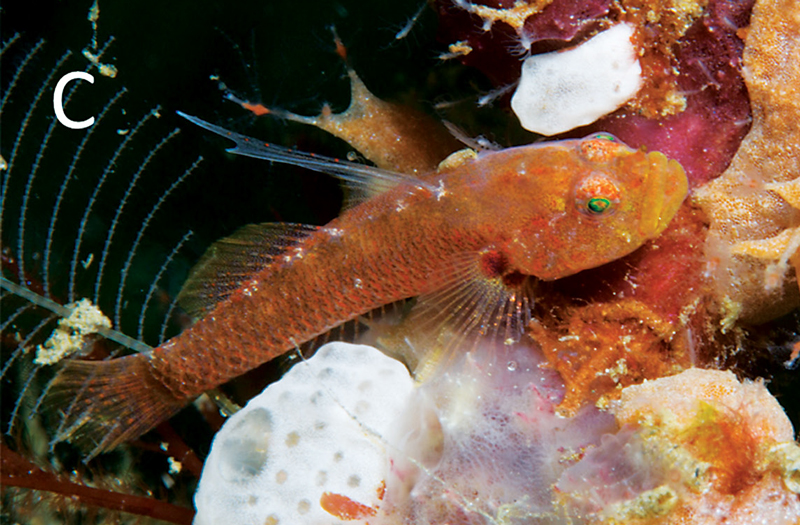 Vermetid 'Tubeworms' Are Bad for Aquariums, AND Coral Reefs